Advice Wednesday: What If Grieving Takes Too Long After The End of My Engagement & My Bereavement & Then I Miss Out? 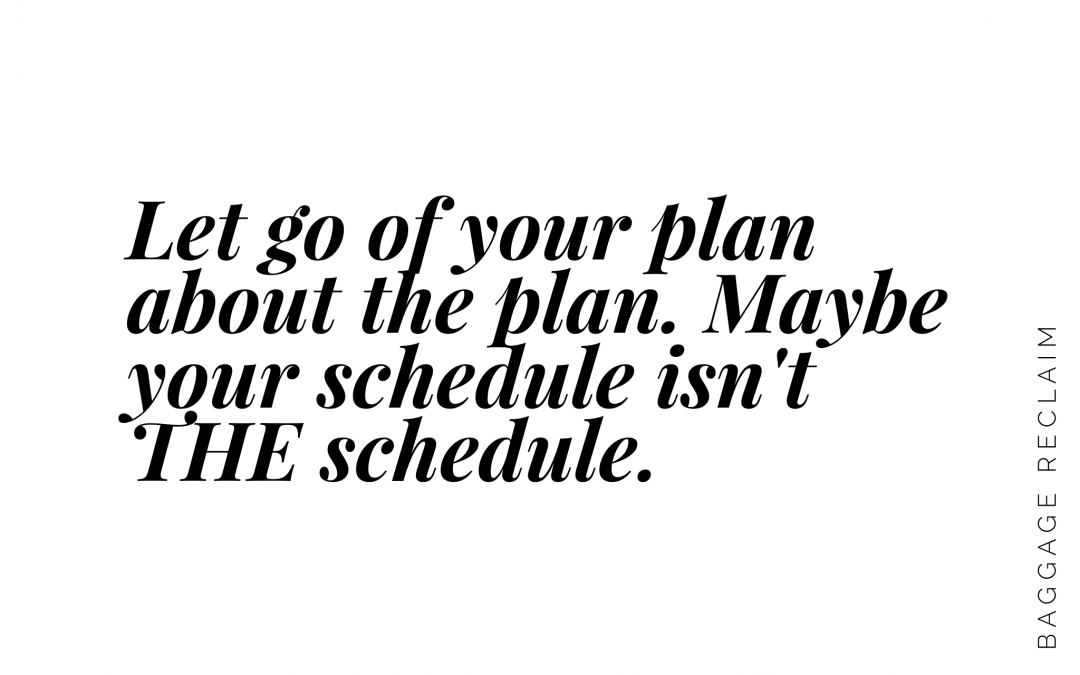 Shelley asks: Four months before we were due to get married last January, my ex cancelled the wedding. He simultaneously pushed for us to get married and start trying for a baby straight away, while being very critical, looking for problems, and demanding certainty that it would all work out. I recognised that his actions didn’t match his words and that he wanted certainty before he would commit, showing that he didn’t know what commitment truly involves. We broke up and I feel that for whatever reason (I’m beyond caring), he faked a future with me.

Remembering that his problems are about him, I was taking time to heal and rebuild my confidence. I still had a way to go but felt I was on the right path. Then in January, my dad died suddenly and it threw me. I do OK with self-care including grief support groups but it’s not linear. My body tells me I’m stressed (bad skin, flaking nails, some mild hair loss) even if I think I’m doing OK on a day to day level.

I keep thinking I must be fully over the ex before getting into something new, but how do I know when I’m over it enough? We’re not in contact, nor do I want him back, but I’m still angry.

At 35, I really want kids and fear that I’m getting too old and that I’ll miss out while trying to get over my recent experiences. I fear that my distrust is going to put up a wall or send me into another unhealthy relationship. This is what kept me with the fiancé through 3 months of flip-flapping after we got engaged. That and I had committed and it took me that long to realise that the problem was he hadn’t.

I tell myself there is no race, but really there is. There will be a time when I can’t have kids and it is approaching. How do I calm that, focus on myself and make sure I’ve put myself back together enough that I can confidently go forward into the world of dating? How will I know when I’m ready? At the moment the thought of making another mistake is terrifying, which I know isn’t realistic. But I don’t want to go through more pain on top of all this.

Life is a teacher and it loves to do it with ironic reflections.

Your ex-fiancé rushed, pushed and pressured you. He wanted everything yesterday and he wanted guarantees about the future. He simulated commitment by proposing and wanting to dive straight into trying for a baby, but the actions, mentality and attitude for commitment weren’t there. He had competing fears and beliefs undermining it.

Here’s the thing: You are now rushing, pushing and pressuring you. You also want it yesterday and on some level you want guarantees. You say you don’t want to go through more pain but there will be pain ahead, more so if you keep trying to avoid it.

And while you’re right that part of the problem was that he hadn’t committed, the other part was that you were trying to see through a commitment that was driven in part by your fear that this was the last chance saloon and also fearing trusting your judgement and revising your decision. As I explain in Mr Unavailable and the Fallback Girl, yes of course we look more committed when the person we’re committed to is flip-flapping but committing to someone who is uncommitted no matter which way you slice it, is procrastination.

His flip-flapping masked your fear of making a solid decision about what you want and going for it.

You feel that he’s a Future Faker and your concern isn’t misplaced but if you acknowledge his internal pressure, you will see that it can cause people to enter into commitments without having the wherewithal to truly step up or follow through. He U-turned, which is incredibly frustrating and painful. He liked the idea of marriage and babies and the attendant image but on some level was terrified that he was too inadequate for it and was terrified of making a mistake.

Commitment involves making the decision to do something even though we don’t know all the ins and outs of what will be required along the way or even how it will work out. Commitment is an action and mentality. Sure, the decision itself is part of it, but it’s what comes next and every day after, that is the commitment.

Your ex wanted assurances that it would only shine. It might even have been that if it did rain or hail, that you would be expected to fix it or shoulder the blame.

Fear about our commitments is natural but it comes down to whether we choose the fear or the love path. It also comes down to how committed we are. His fear was bigger than anything else and rather than facing that, he acted up so that he didn’t have to see through the commitment. He set himself up to fail.

It’s as if he wanted proof of commitment while simultaneously applying enough pressure and creating confusion that it would make it pretty tricky for you to do so. What if you’d gotten pregnant? Would he want assurances that the child would be perfect or that parenting would be easy, or that you would lose the baby weight quickly?

Months later, in the month that you would have originally been getting married, you experienced the sudden loss of your father. You not only have to contend with the grief of losing him and that white space that appears where you realise that this is it and you can’t have another conversation or see them again but you also have the grief of the loss of your relationship. 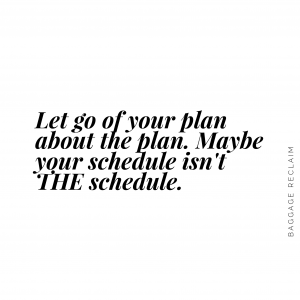 Yes, you don’t want your ex, no, you’re not in touch with him, but he represents the hopes and expectations that you had for you. To add to this, depending on the relationship with your father, you also have the poignancy of him not being there when you do eventually marry. Of course you’re hurting, of course you’re grieving. You’ve been through two major losses in an incredibly short period of time. My heart goes out to you.

Shelley, you are putting you under an incredible amount of pressure. Grief isn’t linear and self-care is a huge part of it. It’s great that you’re receiving grief support and that you’re trying your best with self-care, but self-care is also about the thoughts that you feed you and the way that you treat you. Your body is crying out from trying to control ‘everything’ and the anxiety and fear.

You still have time. I have too many stories to tell on this but one of my favourite examples is a dear friend of mine who was in your relationship situation but for ten years. When she faced the fear that kept her in that relationship and took responsibility for her happiness by acknowledging that she hid her own fear of commitment behind his, she let him go at 38 and stopped letting her ego and old pain drive her life. Fully committed to her and having no idea what lay ahead or even if she would be able to become a mother, she met her now husband and their daughter arrived just before she turned 42.

Losing your father wasn’t scheduled, nor was having an engagement that didn’t pan out. But you’re here.

Let go of the plan, Shelley. Yes, want these things but stop inadvertently living your life as if they ‘should’ have happened yesterday or years ago. Believe me, I understand that there is only so much time in terms of having a baby although I have friends and readers who have had babies between 40-46, which incidentally was highly common when I was a child and before society was conditioned to believe that you’re only fertile at 16 but…., you will affect your physical health further plus you run the danger of panicking you into a bad commitment.

Forgive you for not acting sooner with your ex. Have compassion for the situation and recognise the guidance of this relationship, Focus on taking care of you so that you can trust life and your judgment more. You did the best you could and I can tell you from personal experience that part of the delay is feeling confused by the fact that you’ve been asked to get married in the first place and fear of how things will ‘look’.

Continue with the grief therapy, support your body by getting the help it needs whether that’s going down the medicine or alternative route, and give you time. When you stop rushing you, you can allow you to feel so that you can heal enough that you can move forward on the dating front. That does not have to take years. It could very easily take months if you commit to you no matter how rough it gets at times.

Have you had an engagement called off or been hit by a series of losses? Have you felt afraid of putting yourself out there while at the same time feeling afraid of missing out marriage or having a family? What would you suggest to Shelley?

When You Hang Around Or Keep Engaging To Confirm That They Haven't Changed
If you're healing, why are you dating?
How Buying My Wedding Dress Ended Up Giving Me A Refresher Course On Commitment & 'Chemistry'