Ep. 85: Some Crumbs Isn’t Better Than No Crumbs 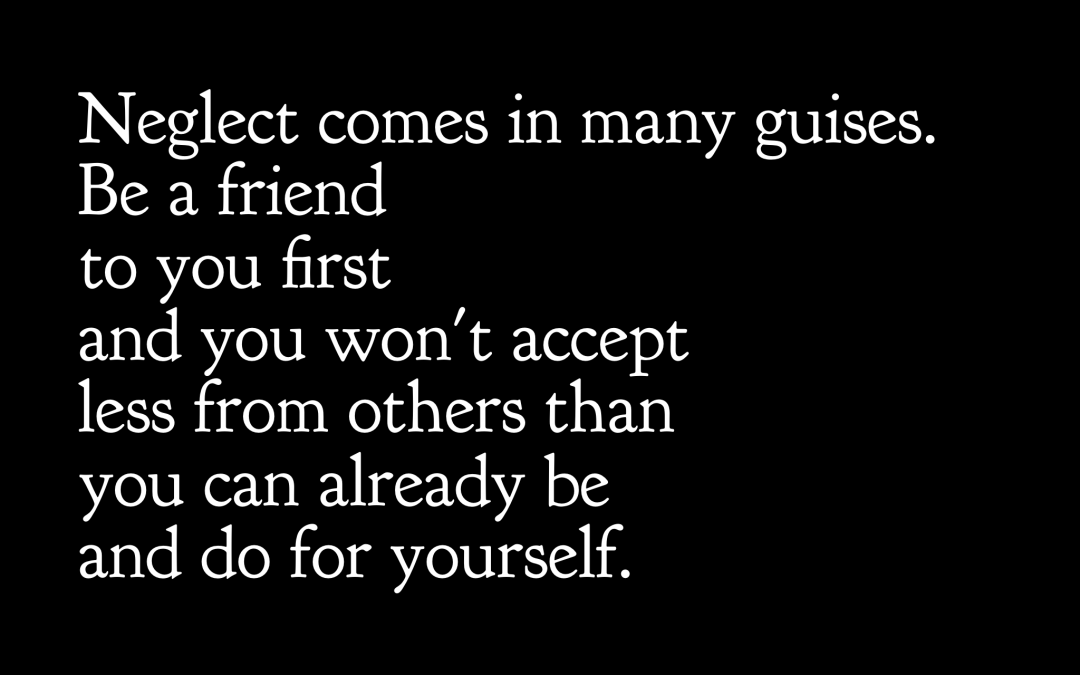 This episode of The Baggage Reclaim Sessions was inspired by a conversation I had with a friend who is so frustrated about her previous relationships and not being in the relationship she wants yet, but then she was back with one of her exes again. I pointed out to her that it was like being in a restaurant and saying that you want to order something–in her case, a healthy, loving, lasting relationship–and then going back and forth with the waiter changing her mind about what she’s ordering! This then prompted her to point out that she’s been wanting a slice of cake but settling for a bite, and then I pointed out that it was more like crumbs… Such a funny conversation that prompted me to go way deeper on the subject of settling, namely, being OK with crumbs.

Links mentioned in the episode (and some extras)