If You Can’t Figure Out What’s Bothering You, It’s Because You’ve Normalised Treading Water In Stress 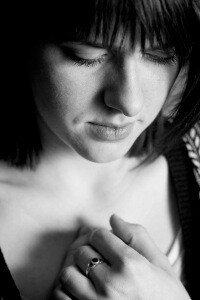 Fantasy vs Reality: When you struggle to differentiate between what was real and what wasn't
We ignore red flags and our intuition because we want the fantasy
Future Faking, Fast Forwarding and Being The Good Girl/Guy - When You're Too Concerned With How You ...
Share this...