It’s Unrealistic To Expect Fast Confirmation of ‘No Red Flags’ 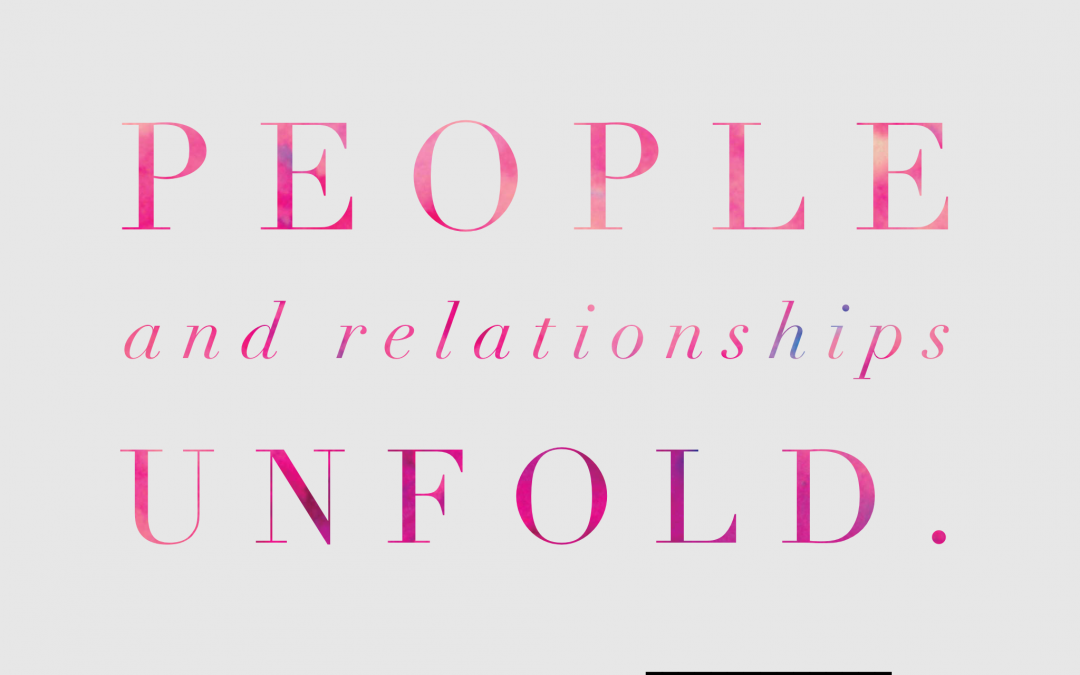 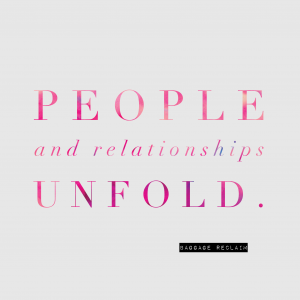 One of the reasons why so many people find dating daunting is because dates are treated like a gamble where we’ve extended a level of trust and are waiting to see how much return we get back. The more dates we feel that we’ve ‘lost’ too much to, is the twitchier we get about dating, prompting anxiety due to falling for the sunk cost fallacy–believing that we’re supposed to at least ‘get back’ what we put in and as a result, trying to recoup costs that are in actuality, the cost of getting involved and are already ‘done’.

What’s driving much of the anxiety along with a sense of being almost being ‘duped’ if a date or few doesn’t progress, is this underlying belief that if someone isn’t relationship material, that this is something that we believe that we should know almost immediately but also that a date should show their hand immediately.

There can be signs that a person isn’t relationship material or that they don’t share core values (demonstrated through action), or that we quite simply aren’t into them, from pretty soon into the proceedings, but it takes time and experience regardless of any impressions, stated intentions, or feelings felt, to know whether someone truly is loving relationship material or the person for us.

We might get a sense of it, but people and relationships unfold and so rather than making a snap judgement and rigidly sticking to it regardless of what happens next, we have to be open to getting to know and understand people, with the caveat being that some won’t even make it past a date or few, regardless of how good a time we think we’ve had with them.

It won’t be one thing that makes someone ‘it’; it will be a series of things. Even if we see what we think is an indicator of potential early on, as the relationship unfolds, we won’t have to carry on as if it was a UFO sighting that we’re now trying to get them to verify by attempting to make them demonstrate the behaviour or intentions that we haven’t seen again.

If our impression was on point, it will be converted into a fact due to it being consistently demonstrated over time.

Believing that we ‘should’ know immediately is a trap because ultimately, we’re living by a [faux] rule that has no basis.

It’s unrealistic to expect us to have world class detective skills, able to tell at a glance or certainly within the time it takes to have a drink and maybe a meal, whether somebody is Mr or Miss Right. It’s not a skill that we need to develop because there is no getting around the fact that we need to be vulnerable and show up if we want to get to know others and to be known.

We’re only putting the pressure on us to play Columbo because we’re on some level scared of getting things wrong and intimacy.

It’s also unfair to get mad at ourselves and others because they didn’t turn around and tell us from the outset, ‘Baby, I’m gonna give you X amount of dates and we’re going to have a good time and then you’re not gonna hear from me again / it’s gonna fizzle out / I’m gonna go back to my ex / I’m going to turn into an assclown’. Not gonna happen.

Having a good time on a date isn’t an automatic precursor to more dates nor does it mean that we’re in it for the same reasons or that we can pat ourselves on the back, safe in the knowledge that if any problems were going to show themselves, that it would have by now.

Going on the first or a few dates looking for red flags or what I call code amber and red alerts and not getting any, doesn’t mean that there won’t be in future. It doesn’t mean that there will but what it does mean is that unless you have a pattern of crossing your own boundaries and entering into questionable situations from the outset where you ignore feedback that you’re getting from your own body, mind, and emotions or from that person’s actions (or lack of them), you need to chill out and let your sense of self including your boundaries, do the work.

It’s unrealistic to expect fast confirmation of there being no red flags or to expect that what we’ve seen so far should be a permanent statement of the future.

If you are fairly certain about who you are, are not investing your entire self-esteem into every date in a do-or-die fashion, and you’re someone who is willing to recognise that dating is more about filtering out while having fun along the way than it is about trying to make a relationship fly with every person who expresses interest or who you feel attraction to, you will take your time in getting invested.

You will still undoutedly feel a level of disappointment if someone who you felt as if you got on with, never calls again or it fizzles out, but due to your boundaries, you won’t have been attached to the outcome nor will you be beating you up for having ‘screwed up’, as if you botched the job of a lifetime with an employer.

Trust is a gamble. We have to gamble on ourselves and we also have to gamble on others in order to access benefits and resources that we couldn’t on our own. As we don’t know someone we go on a date with and we’re only getting to know them, it’s too much to carry on as if we’re taking this massive risk but also as if our whole being is on the line if we ‘get it wrong’. This is what creates anxiety and makes dating so stressful.

If we embrace healthy boundaries for us, we don’t need to be hypervigilant because we can relax and enjoy our relationships and experiences, safe in the knowledge that when we experience discomfort, we’ll act, and that when how we see things isn’t how they turn out to be, we’ll adjust and learn from it.

Want the lowdown on how to recognise a loving partner? Check out my new book, Love, Care, Trust & Respect.

Are you overfeeding your worry and fear 'goldfish'?
What is a Nice Guy?
Maintaining your position in and out of your relationships - Part One