Podcast Ep.13: Avoiding Being an Emotional Airbag, How Long Does It Take To Get Over a Breakup? 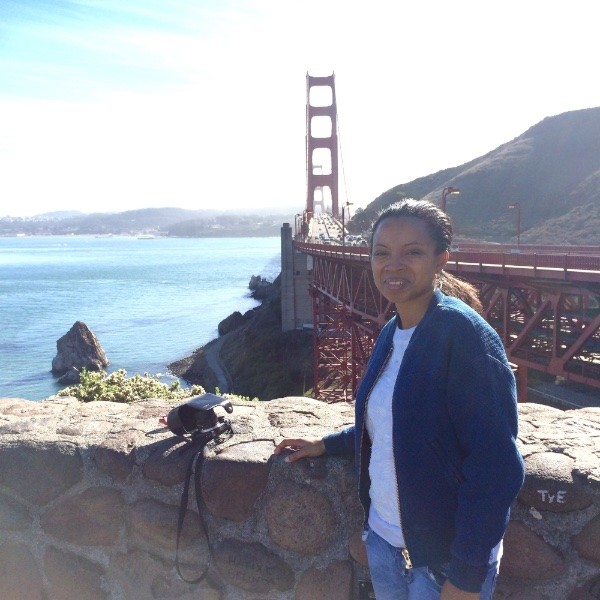 I’m back after spending an amazing few days out in San Francisco (my first trip to the West Coast) after being flown out by a reader to spend a couple of days coaching her through some issues. While I was there, another reader hosted a meetup where I got to meet readers who came from as far as three-and-a-half hours away. I ate, I laughed until my sides hurt, and I even got a bit misty-eyed in parts. This is exactly the type of fun collaboration that I want to get up to in Baggage Reclaim’s tenth year and I look forward to doing more.

Right, here’s what I cover in episode 13:

Don’t be an emotional airbag: What does being one involve, why are we motivated to do it and why it’s a very bad idea. Read more on ‘Buffers’ plus they’re the subject of an entire chapter in Mr Unavailable and the Fallback Girl.

How long does it take to get over a breakup?: I explain some of the key factors that influence how long it’s going to take including previous losses and whether you’ve grieved them and whether you overcompensated for the other party during the relationship.

Taking recurring themes from your challenges and making them into your personal mantra for success: Looking back over the past year or so, I noticed the same theme regardless of who or what I was dealing with and now it’s become one of my mantras for the next year and beyond so that I can keep shifting gears.

Listener Question – What do you do when there’s one part of your value system that you cannot compromise on? This week’s listener is in a relationship where they differ on a core value in a big way.

What Nat Learned This Week: I spent a few days in San Francisco and came back with an increased sense of gratitude for the BR community.

Podcast Ep. 262: 'I'm not ready/able for a relationship right now.'
Podcast Ep. 126: I 'Failed', And I'm OK
Raising Your Dating Standards: Why you shouldn’t be OK with lazy communication via text, email etc