Revisited: The Truth About Intentions

I’m laid up in bed with food poisoning that I’ve brought home with me from Amsterdam so it’s time for a blast from the past. After reading through lots of recent comments where people are devoted to trying to work out what someone intended, it was time to revisit the truth about intentions and whether you really need to work out what they did or didn’t mean. 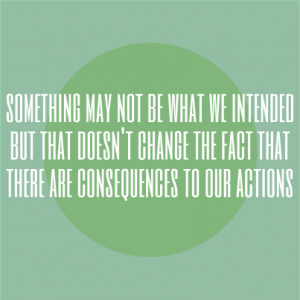 Relationship Advice - Is my boyfriend gay?
We Need To Talk About: 'Ghosting' In The Early Stages of Dating
Is It Time To Take a Break From Facebook? When Facebook Is 'In Charge' Of Your Self-Esteem