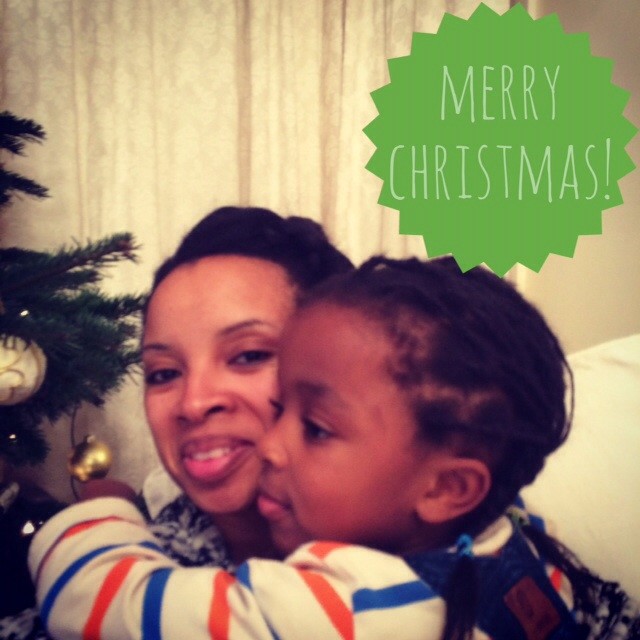 We’re all at my mama’s for a couple of days and after Em made cocktails, most are snoring their heads off including him. The plan was to take a picture on my own but Nia (4) wasn’t having it, so both of us wish you a Merry Christmas and Happy Holidays. 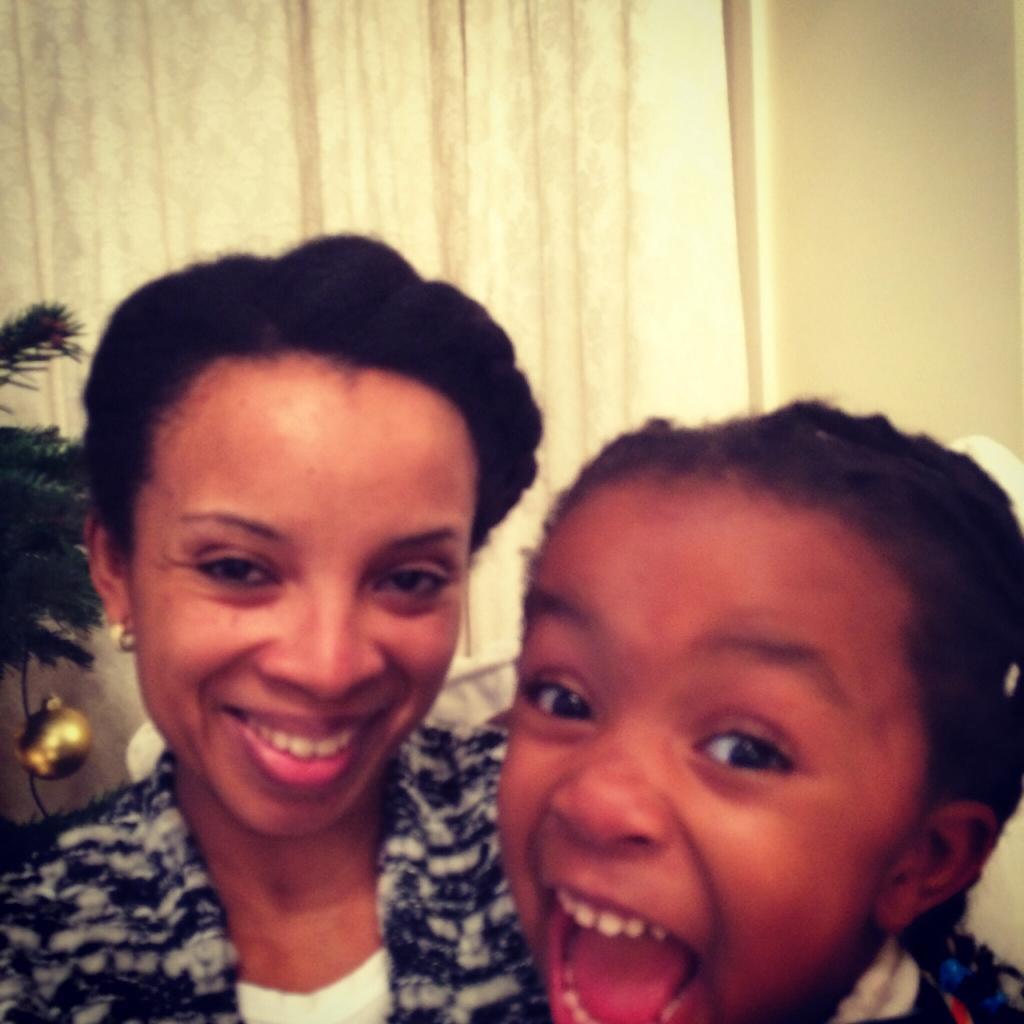 Don’t overthink December and don’t lose sight of what matters – it will distort your perspective. This is a good time to breathe out and not make other people’s behaviour about you. Put your energies into the people and things that add to your life, not the ones that drain and detract from it. Take care of you. Look out for you. Be good to you.

Knowing if things are different ‘this time’
New Year: Grab Life By The Nuts
Be careful of basing your self-esteem on the speed and content of text replies