Advice Wednesday: He’s separated, we’ve been together for 2 years but he’s super-busy. Help! 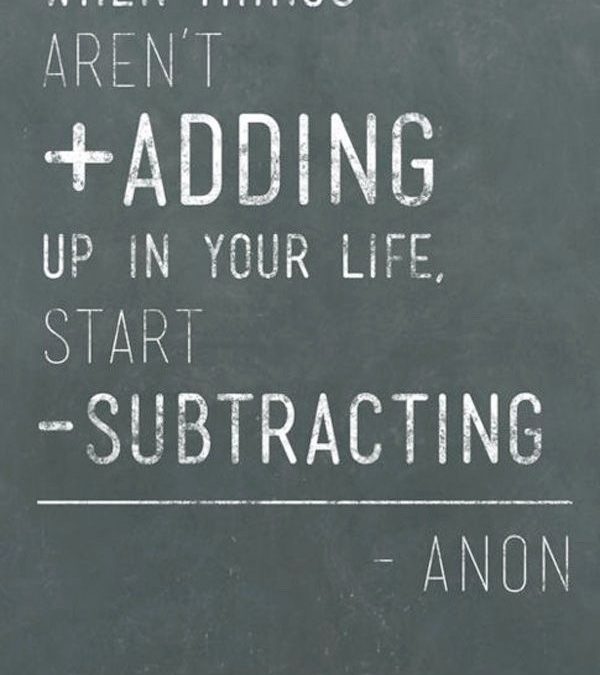 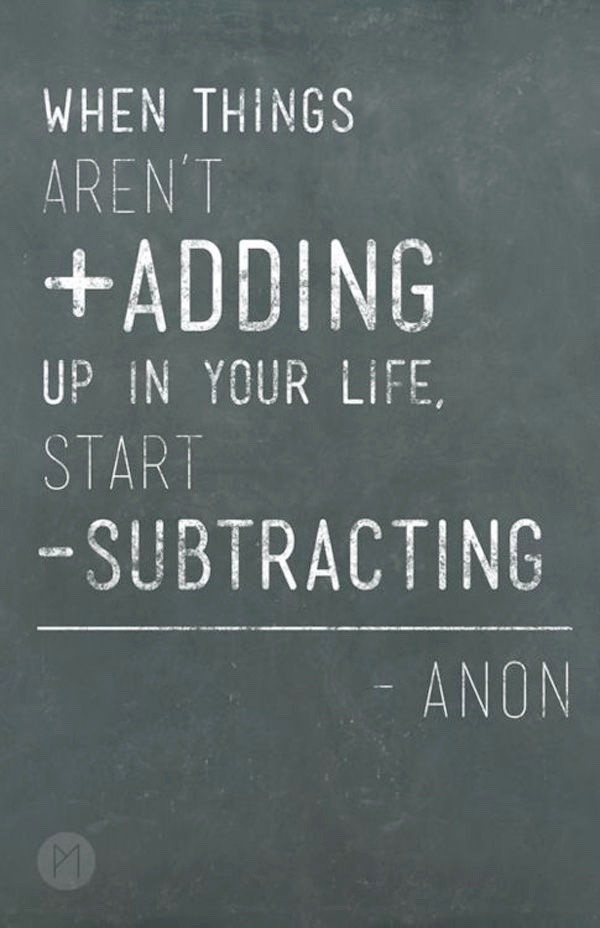 Sometimes people overestimate their capacity, interest, time or even themselves. It’s part of the human condition. We think it’s going to take an hour to do something and next thing half the day has gone. We start off all guns blazing with a new relationship and then remember that the honeymoon passes and that we have to show up plus if we haven’t gotten over our ex and we were in fact trying to escape those feelings, that we’re going to start feeling super uncomfortable. We insist that we’ve changed to woo someone back and then do a Britney with ‘Oops!…I did it again’.

Sometimes we think that we can fit in a relationship even though we’re technically still under contract because we’re separated and there’s still a lot to resolve. Next thing, we’re like an overstuffed sausage and throwing ourselves into work (or claiming that we are) as a way of avoiding having to deal with our marriage and our other relationship that we’ve promised ourselves to when we were in a better mood and feeling more enthusiastic/horny/deluded/scared/hopeful.

The latter is what I sense has happened with Sandy in today’s Advice Wednesday and two years down the road with her “kind and very gentle” separated guy who now seems to have The Busiest Job In The World TM and is asking and in fact insisting on her patience, her relationship isn’t really going anywhere.

Some people find it easier to drop hints by making themselves unavailable through some other convenient excuse rather than admit that they don’t want the relationship anymore or jeopardise having all of the fringe benefits (shag, ego stroke, shoulder to lean on, safety net etc).

If I were in a relationship with a separated uber-busy guy for two years, I’d probably have rationalised the hell out of things, reassuring me that he’s separated but not ‘married married’. I’d probably be scared of leaving and it all being a ‘waste’ and even looking like a ‘fool’. I’d say stuff like, “I just need to be patient. He’s a good guy in a bad situation. If I just hang in there and don’t make too many waves, he’ll get the divorce sorted and we can move on with our own lives. Sure, if I start dating now, who knows who I might meet…. All the good men are gone. It’s so hard out there and he’s so kind and gentle with me. Push down those tears, take a few deep breaths and play the long game. Ugh…this hurts so much…”

No wonder she has her doubts about him and this situation.

As the saying goes, if things aren’t adding up, start subtracting.

If you’re supposed to be in a relationship but it feels and even looks more like their sideline hustle rather than their main gig, pull the plug because you shouldn’t have to fight your partner to make basic time for you or have to threaten to leave. Why should somebody have two people ‘on retainer’ while you swing in the wind waiting for them to slot you in?

Also, there are undoubtedly separated people who don’t start new relationships and then put the new person on layaway while they decide what to do with themselves or keep their foot in their marriage and have the best of both worlds. They separate, take time to sort out their situation and don’t leave people hanging. When you’re put in the situation of living on the fringes of someone’s life while they claim that they’re in a relationship with you or you end up feeling as if you’re losing your dignity by having to chase them up about what the hell is going on, it’s demoralising. No person who truly loves, cares for, trusts and respects you, should put you through that.

Have you waited around for somebody to make time for you, to finally get their divorce up and running, to finally show up to the relationship? What did you do? What advice do you have for Sandy?

'I Can Change Him' Syndrome/Fixer Uppers
Advice: Why is he having sex with me if he doesn't want me and knows how I feel about him?
Love Lessons: When You Can’t or Won’t Ask Questions When Dating (P4) -Getting To The Answers