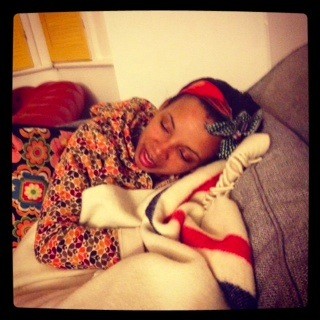 Wishing you all a very happy new year! I had planned to do a video and write a longer message but I’m laid up with the worst flu I’ve had for years! Em also has it although he’s soldiering on far better than me.

I can’t believe that I’m going into my eighth year of Baggage Reclaim and I’m looking forward to continuing the BR journey with you all. This year has been amazing and emotional. I’ve laughed so much and even though there has been some pain, it feels like it was an opportunity to grow as well as to change my perception of certain people and to make further sense of my past.

I hope that whatever you’re doing today, you’re doing it with self-esteem at the heart of it – don’t do something today in an attempt to revisit the past and even undo it, that’s going to leave you with a regret hangover. Whatever this year was supposed to be, it’s been. While it’s good to look back, do so to learn from the insights gained, not to beat you over the head for it and to stew in regret. These experiences – the good, bad and indifferent – pave the way to better opportunities. Believe.

50 Thoughts about Relationships, Communication, & Emotional Unavailability
Guest Post: The Importance Of Having A Life
It's Not About You