Advice Wednesday: Something doesn’t feel right (& he still had the Plenty of Fish app on his iPad). Help! 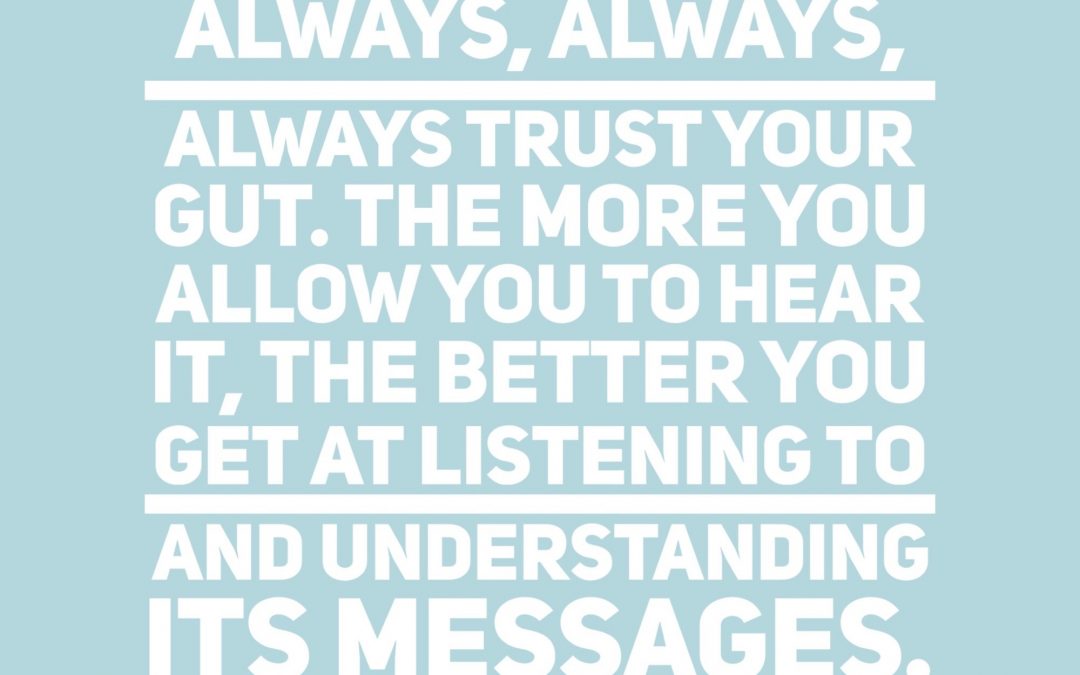 One of the things that I’ve learned from too many instances of doubting my gut and intuition is to never ignore it. Have I misinterpreted gut messages in the past? Sure, but that doesn’t mean that my gut was wrong, it’s just that at the time my experience with reading it was patchy and I tended to leave it to the wire before properly paying attention to it, so of course I was going to misfire. This is why I always stress to people who tell me that something feels off, that if something doesn’t feel right, it’s normally because it isn’t. That doesn’t mean disaster’s about to strike but it does mean that you need to try and get grounded and tune in to your inner voice–try and get a gauge on what has been going on inside and outside of you that might be giving cause to this unease.

If you feel uneasy for all or most of a relationship, this is a code red alert that you are not paying enough attention to your feelings and needs. 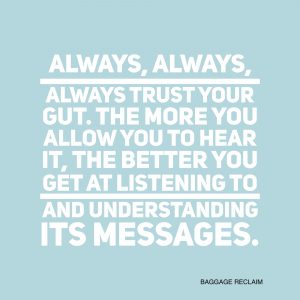 In today’s Advice Wednesday, I really feel for Helen because she’s had a bad feeling that she hasn’t been able to shake off for the duration of her 9-month relationship yet she hasn’t been able to put her finger on it because in her mind, she’s seeing his parents regularly, he takes care of her cat, he’s not away much, and he’s the one who broached moving in together three months into the relationship. Yet weeks away from moving in on what she calls a “trial basis”, she’s found the Plenty of Fish app on his iPad and confronted him about it. He says that it’s not being used and deleted it (after she demanded that he did) but she doesn’t know what to think. I offer up some advice to help her make sense of the situation.

If in doubt, retrace your steps by playing back the mental tape of your relationship and see what you notice. It’s also not a bad idea to try to identify other situations where you have felt similarly and what you learned from those. Keep in mind as well that ignoring your gut is stressful plus it can lead to snooping or being on red alert for ‘signs’, which only further erodes trust and communication.

Also, if you find a dating app on your partner’s phone/tablet, you’re not “paranoid” for being concerned!

Have you ever had a bad feeling that you couldn’t shake off in a relationship? What happened in the end? Have you found dating apps on a partner’s phone etc that apparently they’re not using? What happened? If you have any insights or some advice, please do share.

Take care of you,

PS There’s another Advice Wednesday video that’s also just become available (I got so many requests while I had time off so will be putting up some more over the next week or so) and it’s on: Will having sex [without emotions] after my painful breakup set me back?

Faux Obligations With Family & How To Say No To Those Holiday Invites
3 reasons why playing games in relationships is a bad idea
The Circle of Trust - Do you know who's in yours & why? Are you even inside your own circle?