I Am Not Invisible 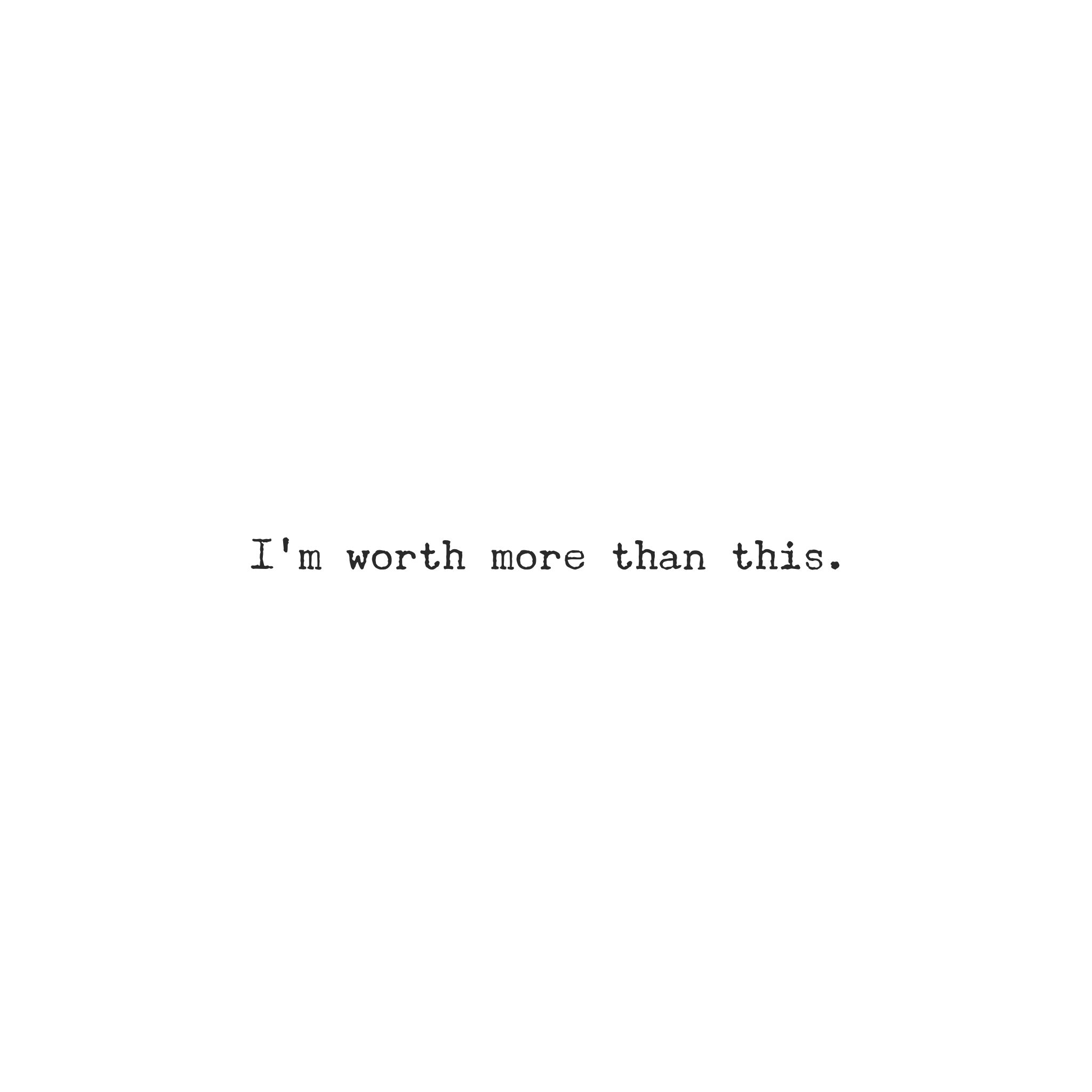 Sometimes we find ourselves experiencing a sense of invisibility and it can be all too easy to put it down to us being too sensitive/needy/dramatic/not confident enough and blah blah blah. Granted, we all have our moments of insecurity and yes, sometimes we project that on to others because of our self-critical relationship and low self-worth, but when we are being marginalised, forgotten or embarrassed by others, even if it’s unintentional, it’s not an us-problem. The crap we’re experiencing is real.

Yesterday, at an event for women as part of International Women’s Day where the talking points were getting the many qualified women who struggle to return to work after a career break back into the workforce, discrimination, diversity and the importance of the visibility of women in STEM (science, engineering, technology and maths), I was treated as if I was invisible thanks to what had seemed like an organisational error. The catalogue of events was unfortunate and embarrassing. As I sat there, my inner voice said “I’m worth more than this.” I spoke up for myself at the event and you can check out the full story below.

Women are systematically mistreated and marginalised every single day and not everyone has a voice.

Even when we do have a voice and dare to speak up, we are criticised, blamed and shamed. I talk about this in the video and extensively in this podcast episode, ‘From Silent To Speaking Up & Speaking Out where I share my experiences of abuse and speaking up. 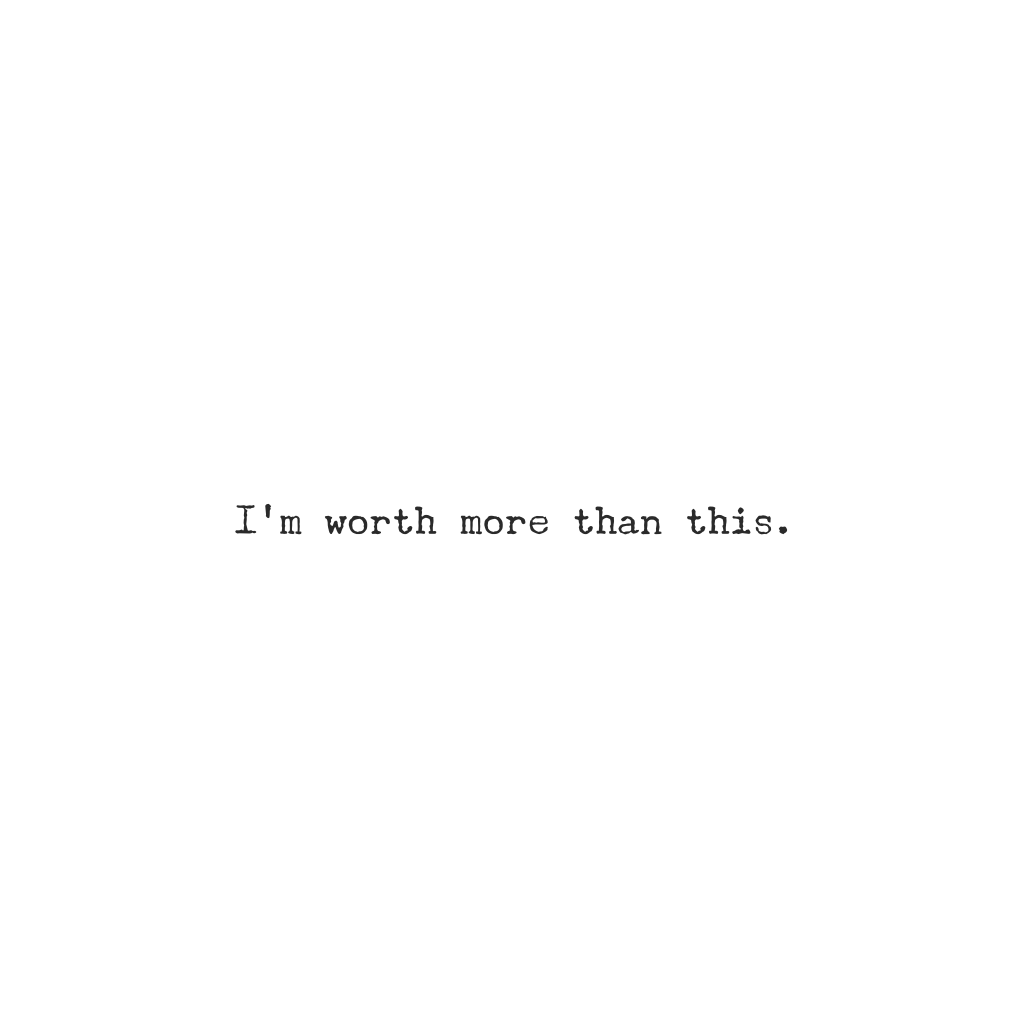 We’re told about how their behaviour isn’t the problem and that we should have “spoken up sooner”, been “more assertive”, worn something different, been less sexy, more this, less that. It’s all bullshit. In my case, I was told,  “If we are to work together again, however, what I would ask from you, in return, is to step up to future opportunities with certitude, clarity and confidence and be responsible for any unconscious bias that informs your assessment about the success of the event.”

Sometimes, as I experienced, the criticism, blame and shame we encounter for the actions (and inaction) of others is at the hands of women. And I won’t stand for it. Not from men or women.

Too many women have been mistreated.

I posted about my experience yesterday on Instagram and have been overwhelmed by the response. The original videos I recorded disappear after 24 hours and I felt that it was important to share my story.

Thank you. And please: if you feel in any way touched by what I have shared, do share the video or this post.

Forgiveness Made Simpler
We can express our anger and frustration at work *without* being intimidating
Having Standards in Dating and Relationships
Share this...