Lessons from a short-lived comparison binge 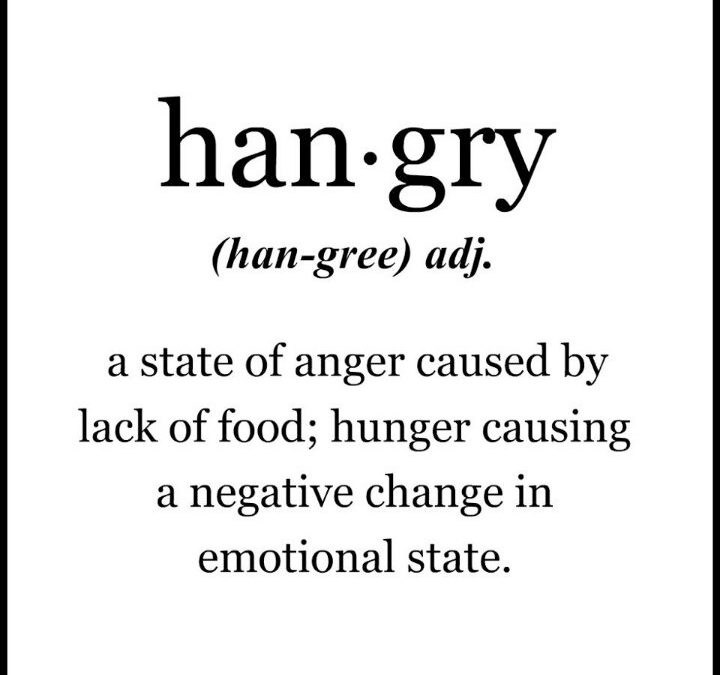 I had a case of the comparison wobbles earlier. Thankfully these are few and far between; in olden times, me feeling inadequate due to how I perceived another person would have sent me into a spiral of berating me, with my inner critic piping in with, “You’re no good. You’ll never amount to anything…. you worthless, good for nothing….” Before it used to be a comparison spiral that had the potential to rumble on for weeks or even months because the way in which I responded to the conclusions I drew based on those comparisons, would have a knock-on effect on the subsequent choices and actions I undertook, which would have even more consequences. And round and round I’d go.

Today, all told, it lasted on and off for about an hour and a half. It was a wobble that reminded me to take care. I had to reassure and remind me of who I really am, which is a lot more than what I’m not.

There are times in your life when something or someone will activate a younger, insecure version of yourself, that if you don’t catch it before it takes over and has you treating the way you feel as if it’s a fact and a permanent statement of your future, it will distort reality, including your self-image.

During that period of comparison, you stop being in the present and you revert to whatever that version is, although you may not be entirely aware of it.

Of course when you reflect on this, you will realise that the way that you were thinking and feeling was comparable with a particular period of your life or certain types of situation. In my case, the fact that I felt very young, vulnerable, and as if I was back at the convent school, was the giveaway that my thirteen-year old self had been activated.

Teen Nat wanted to be liked, she wanted to fit in, she had a fear of rejection and looking stupid, and compared herself to girls who seemed so much cooler. That girl within me had ideas, hopes, and dreams, but each time she dared to think about these, she would squash them because, who was she to hope that she might amount to something? Other people had better ones than her anyway, she thought. Sometimes she would express her ideas, hopes, and feelings, but then she’d become afraid of being shot down or even worse, that she would not be able to live up to people’s expectations, so she’d squash these too. If what she said or did wasn’t perfect or was met without the response she expected, she felt deeply wounded. She responded to fear of rejection and actual rejection very similarly, which caused a great deal of anxiety.

Today, for a brief while, I felt ‘uncool’ and in hindsight, I see how silly that was because as is the case with comparison, I felt that way because in comparing myself, I made a judgement about that person which was really a projection of my insecurities in that moment, and then judged me. That wasn’t fair to either of us.

I kept dragging myself away from the comparing thoughts. Each time I stopped being truly present and my mind drifted, my inner critic popped up. After a few times of this happening, my left ear started doing its tinnitus number, and I managed to pull my thoughts back. I made a fast exit as soon as I could and I allowed my feelings of inadequacy to surface and hot tears emerged as soon as I was out the door, and then I felt OK. It’s important to acknowledge when you feel afraid or inadequate and then reassure you.

In retrospect, I realise that the situation was very much accentuated by stress and lack of sleep – my family has been going through something very difficult this week, a story maybe for another time. OK and I was a bit ‘hangry’ which had triggered a headache. Ack! 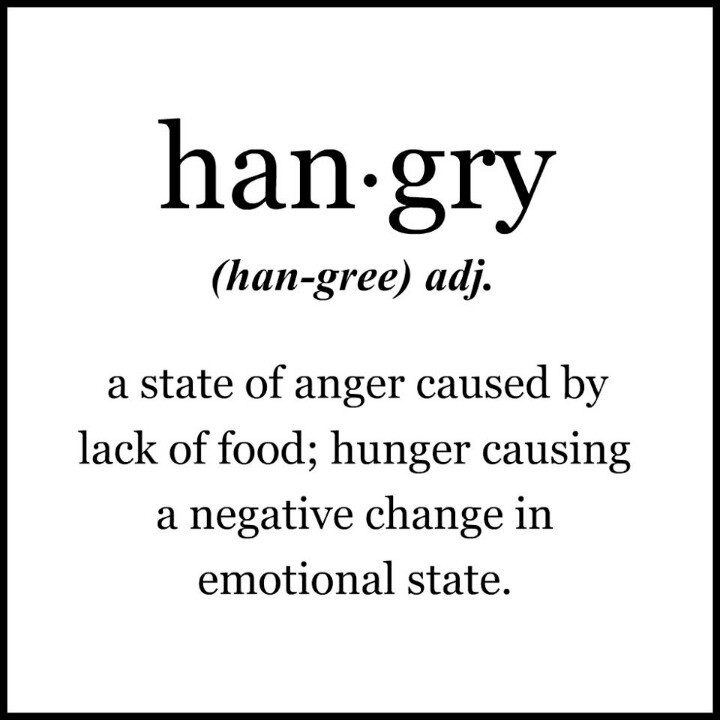 It was a short-lived comparison binge – I had to put down the comparison junk food and wake the hell up. I could barely make out what I was thinking or hearing anymore which is like stuffing down all of that food without tasting it. Step away from the comparison. Put it down.

Admittedly eating something (not comparison…) made a big difference but an all-important lesson that I’ve learned about feelings, is that they pass and they change. Sometimes we freeze-frame our feelings and so for instance, because we felt a particular way at 10.09 am, we talk and act as if this is exactly the feeling that we’ve had all day. Of course if we focus on it and overfeed the worry, comparison, berating and any other negative ‘fish‘, then we can certainly prolong the feeling, but if we acknowledge the presence of that feeling and allow it to pass, we also notice that there are other feelings present, as well as little something known as reality.

Comparison also changes when reality and self-compassion kick in.

Friends and readers share stories with me of similar comparison binges. Weddings, christenings, parties, and other occasions where we feel like the odd one out or convince ourselves that we are lacking because we our journey isn’t looking like another person’s journey at this particular moment in time. People who make careless comments or ask intrusive questions – when I was single, my old boss used to ask me if I’d hooked up with someone every.single.Monday. It stopped when I reminded him that I didn’t ask him whether he had sex with his wife at the weekend… Same for people who ask why you’re single or why you’re not something, as if you have two horns on your head or have some ‘problem’ that must be causing it that could provide a suitable explanation.

We convince ourselves that everyone will be looking at us, judging us. We forget that we’re the one making the big judgement.

We have an idea or make something and then we show up and hear what someone else has to say or see what they’ve made, and we write off our own contribution. We work really hard at something and achieve success but because it’s not been given the seal of approval by someone whose validation we want or because we didn’t achieve it in the traditional way, we don’t value it. We take how we feel right now and determine that it’s how we feel all of the time and that it’s how we’re always going to feel.

We take a snapshot of our life at this moment and hold it up for inspection to see how many elements of other people’s lives it features and so end up not actually looking at and appreciating the detail of our lives.

And yes, sometimes we feel envious, you know that recognition that somebody has something that we want and in perceiving them to be on a similar level to us, wondering why we don’t have it too. That’s natural. We wonder what’s wrong with us. Sometimes what we really need to ask is whether we’ve done the same things that they have or even whether what they have is truly what we want. Envy can be the shake we need to step up and take action.

I temporarily lost perspective. We all lose perspective sometimes. We’ve got to catch those feelings and thoughts of insecurity instead of chasing after them with unhealthy actions and thoughts that essentially end up overfeeding our fear and giving us the sense that it’s reality. Losing perspective for a time can be helpful though, in the sense that in recognising that we’ve gone off track, we can reclaim ourselves and remind us of who we are and what really matters.

Our inner critics think that they’re helping us out. Mine popped up today because it thinks that it’s protecting me from failing or looking stupid. I had to remind my thirteen-year old and current self that I made it, it’s OK, I’m OK, and that I can handle this. Go easy on the comparison and turn those wobbles into a message to come back to base.

The importance of having 'stranger awareness' - don't let people pretend that they know you better t...
The Drama Reduction 12-Step Programme
Rekindling Relationships: To light or put out the old flame