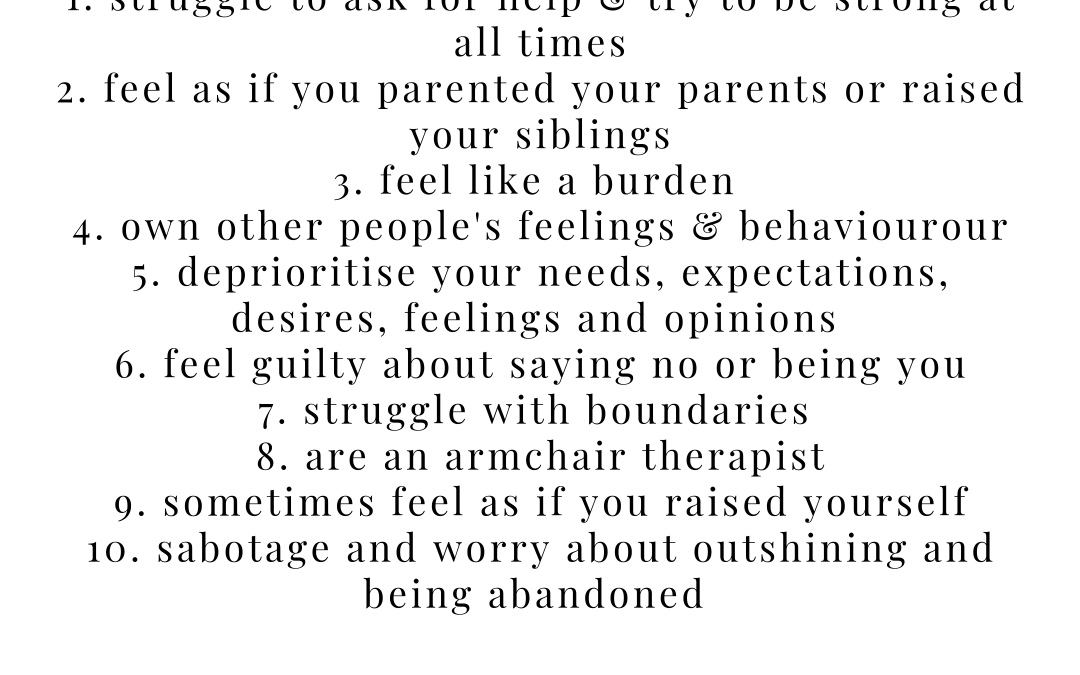 In this week’s episode of The Baggage Reclaim Sessions, I talk about recognising how over-responsibility shows up in your life and how this can help you to have more self-compassion and the bandwidth to take care of you.

If you wonder why you…

… it’s because you’ve learned to be over-responsible.

We become over-responsible in an attempt to ‘help out’ and ‘be good’.

It’s great to be conscientious and thoughtful. Where it becomes a problem is when we can’t be these for ourselves.

Podcast Ep. 104: Did We (Or They) Meet The Threshold For Pursuing Romantic Interest?
Podcast Ep. 3: The Critical Parent's Effect on You, Mixing Up Boredom With Fear of Being Alone With ...
Podcast Ep. 146: Are You On a Slip 'n Slide With Your Boundaries?
Share this...