A dating hiatus is a healthy, empowering break, not a prison sentence! 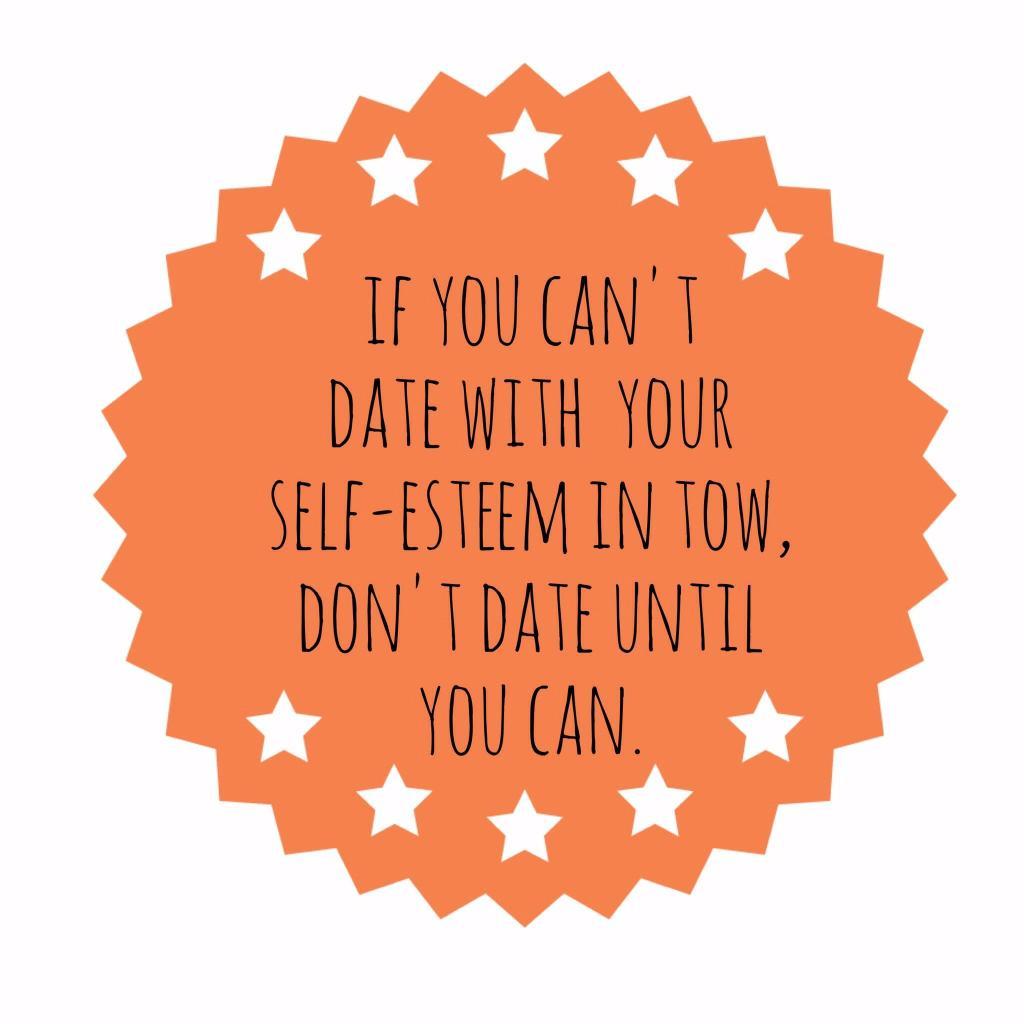 I regularly come across people who recognise that they’ve either been in similar types of relationship with same type of person, different package, or that regardless of who they’ve been involved with, they’ve had a pattern of seeing of seeing themselves as ‘less than’, people-pleasing, and accepting crumbs while having little to no boundaries. Each will express their frustrations and have a genuine desire to not go through the same pain again, and yet when I suggest that they take a temporary hiatus from dating and relationships, it’s crickets.

Let’s get clear on what a dating and relationship hiatus is: It’s basically putting your romantic activities on pause so that you can take time to not only break a pattern but to also get to know you, so that when you do re-open your romantic doors, that you are coming from a healthier place. The hiatus is to take time out for you and hopefully you’ll use it well and give you the opportunity to be and do the things that tend to take a backburner due to the latest relationship.

What it isn’t, is a prison sentence.

It should be a positive choice to take time out, not the equivalent of being put on the naughty step, because if you’re effectively sulking, stropping, and feeling hard done by, mindset affects actions so you’re not going to be behind your decision as you’ll be undermining it instead.

Now just so we’re clear, dating and relationship hiatuses tend to be 3-6 months, sometimes longer and they are an investment in your future.

Think of them as a detox. You can let go of all the bullshit, get a clear head and some perspective so you can own your own and let others own theirs instead of taking ownership of other people’s feelings and behaviour, plus you can be free of the burden that many people give themselves of either waiting to be chosen by someone or being a performing seal and trying to convince and convert.

After your ‘detox’, you can re-enter the dating world bright-eyed and bushy tailed, as well as personally secure because if you commit to your decision, you will also be far less likely to accept crumbs in future because you’ll have been a responsible provider and supporter of you – why would you accept less than what you can already do for yourself? You’ll want someone that adds to your life, not detracts from it.

There are a hell of a lot of positives to taking a hiatus and yet, so many of us are resistant to taking time out because we’re afraid of the opportunity cost, namely that if we take time out, it’s going to cost us the opportunity of the relationship we want.

We also don’t see the wood for the trees because not only would we rather engage in the relationship insanity of carrying the same baggage, beliefs, and behaviours, while choosing variations of the same people and then expecting different results, but we’re acting as if we cannot afford to spend around 12-24 weeks of our lives to focus on ourselves. Some people can barely go a week without collecting attention somewhere – it’s no wonder it feels as if our lives are collapsing when we experience disappointment if we’re that afraid of being in our own company.

What we forget though, is that there’s no such thing as a choice without an opportunity cost, but also that if we effectively make a choice on the basis of getting something that requires that we make another choice first, that we will not be able to attain that something without making the uncomfortable but very necessary choice.

When we won’t take proper time out, we decide that we know better than even listening to ourselves and that we’ll take a shortcut and juggle sorting ourselves out and seeking/being in a relationship. We decide that we don’t have time. In truth, we’re not really getting our emotional house in order because we’re hoping that if things work out okay with the relationship, that we won’t need to.

What we must note though is this:

There’s no such thing as the perfect time and conditions but there is such a thing as recognising that the optimal time and conditions to date are when you have a decent relationship with you. If you can’t date with your self-esteem (and your head) in tow, take some time out and don’t date until you can.

It is hard when we’re faced with this decision but it’s much tougher to be battling your insecurities inside a relatively new relationship and not being able to differentiate between what’s projections, and what’s real. If you’ve skipped the hiatus despite knowing that you don’t trust you, that you’re afraid to have boundaries, or are even still not over your ex, you have to step up and take responsibility. When I went through this back in the early months with Em, I realised that I’d rather step up and know that if it didn’t work out, I’d given it my best shot in the present. I had to have enough self-control to listen to my feelings and pay attention to what was actually being said, not the drama in my head. 9 out of 10 times I was reacting to the past and it is not worth behaving like this 100% of the time for the one time you ‘might’ be right because you learn nothing and you breach both theirs and your boundaries.

You have a duty of care to you and the relationship and now that you’ve made the choice, you need to own it and do the work that comes with it – making it your priority to do whatever it takes to get your head straight including professional support if need be, being conscious, aware, and present, and so recognising where you’re being ‘triggered’ and responding consciously instead of on autopilot, differentiating between internal and external fear as well as fear vs knowledge, and basically getting into reality.

If you’re single, have a pattern of being in unhealthy relationships or a pattern of not liking you and yet you’re scared of going on a break, that’s a really good sign that you need the break!

Being Valued & Having Personal Values in Relationships: Discover Your Value Now (Part 3)
Which Lead Weights Will You Drop Out Of Your Life To Achieve More Balance & Happiness?
Relationship Advice: Help! I'm jealous of his female friends and afraid of losing him