Podcast Ep. 37: Being Too Passive Can Be Misinterpreted As Disinterest, 5 Values Questions, Shady Gifts 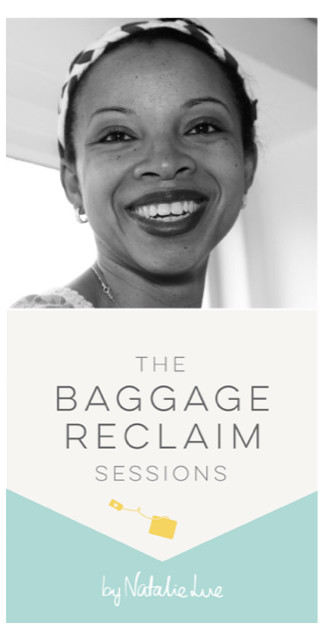 It’s time for another episode of The Baggage Reclaim Sessions.

Sometimes being a little too passive becomes a turn-off: My friend recently ended a relationship because he didn’t ‘chase’ but it turned out that she ended it because his passiveness put the onus on her to direct the relationship, something she didn’t want. I explain what we can learn from this type of situation.

5 questions to help decipher your values: Your values express your preferences for how you want to live as well as your priorities. If you’ve struggled to figure out your own values, I’ve come up with 5 questions to help you start to make sense of yours.

Passive aggressive gifts: I explain why when you’re given a gift that really feels more like a gift-wrapped insult, you’re well within your rights to feel hurt.

Listener Question: How do I deal with my feelings of revenge? Gabriella still feels wounded by the ex that messed her about and who is not pretending that they were never involved. Feeling jealous of his current girlfriend and harbouring ideas about sabotaging their relationship, I explain what’s blocking moving on and how to deal with her feelings. | Curbing Your Obsession guide

What I Learned This Week: After almost two years of driving, I finally braved driving on the motorway without Em and faced down a big fear–woohoo!