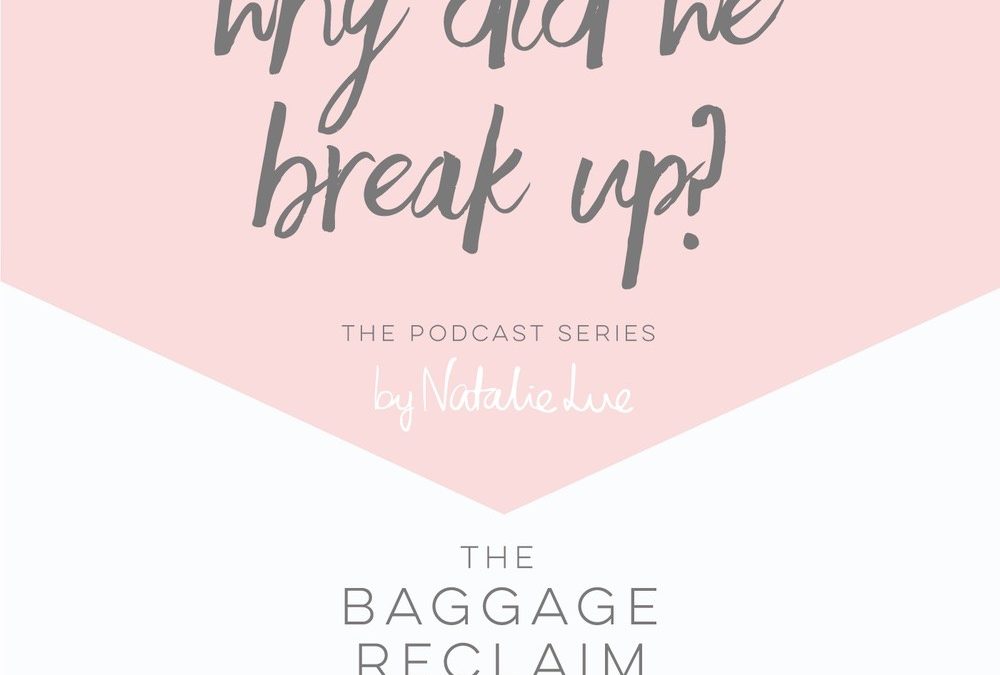 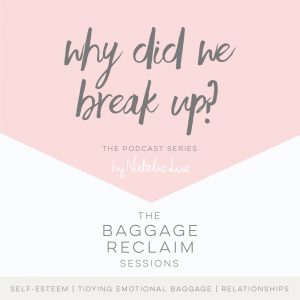 It’s time for a Why Did We Break Up? episode of The Baggage Reclaim Sessions.

It’s really confusing when a brief relationship still affects us for quite some time afterwards. When it feels as if it had a lot of potential and that things were going swimmingly, we sometimes get stuck on wondering what we did wrong or blame ‘timing’.

Sandy and Rick got off to a flying start after being introduced via a mutual friend. They saw each other a few times a week, seemed to thoroughly enjoy each others company, and we’re making plans for future dates. He seemed to have all of the makings of the type of guy she could see herself with and she was feeling like they were making a great team.

One night Rick received news that a close friend, as well as a favourite patient, had passed away, so he called her and asked to hang out, which she was more than happy to do. Contrary to what he initially said he wanted to do while there, he got rather frisky and she slowed things down, which prompted him to leave rather abruptly. He called a few days later and they chatted for a little while but Sandy had to head off as she was out and they agreed to continue their conversation. Cue tumbleweeds. Sensitive to the fact that he was likely going through a rough time, she called him a few more times but he never returned her calls. It’s time to answer the question, Why Did We Break Up?

Posts on ghosting and u-turns:

What’s the Craic With Ghosting? (And no, it’s NOT the same as No Contact!)

We Need To Talk About: ‘Ghosting’ In The Early Stages of Dating

I also talked about ghosting in episode 20