Advice Wednesday: I Took Him Back & Now He’s Cheating Again 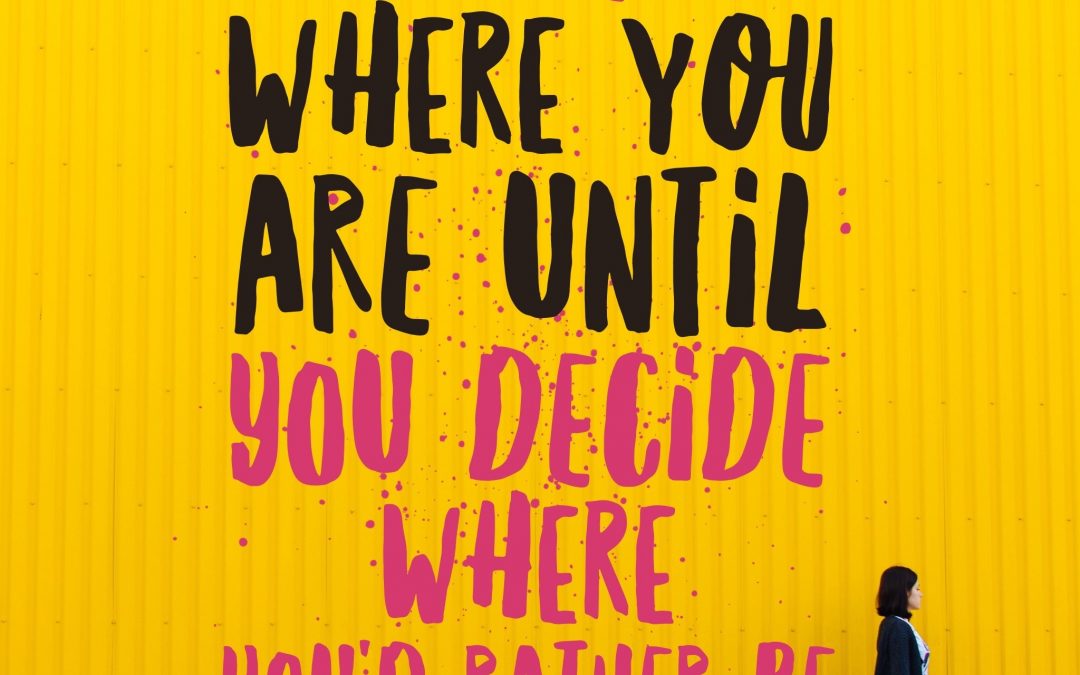 Sarah asks: I left my cheating ex after going through hell. I managed to get over him after a few months and starting living again. Unfortunately I got back with him after he came sniffing around. It seemed everything was okay until the disappearing started again. My gut instinct knows the signs. It’s like before.

I’m mortified because I feel so depressed again and so stupid for letting him back in to my life. I wish I could just let go and never feel like I do ever again. I am not sleeping; I’m sending him begging texts, ringing him constantly–basically doing everything I used to do before. He’s severely affecting my everyday life and wellbeing. Even the sex is as boring as it was before. I can do so much better. What is wrong with me? Please help me get over him.

I don’t blame you for feeling so down. You’ve taken a punt on your shady ex who probably made all the right noises and seemed so contrite when he was sniffing around, only for him to play you again. All of the anger that you’ve likely squashed down and repressed not just during this latest go-round of your relationship but during the breakup and before it, is being turned on you. There’s anger at him but I’d lay bets that you’re also very angry with you–angry that you’re still there putting up with it and feeling powerless, angry that you’re reduced to frantically calling and texting him, angry that you’re soiled by this man who you think now defines your worth and your future potential. When somebody treats us so badly, we wonder: Who will want [me] after this?

You’ve started to believe the lie that is the story that you’re telling you about why he does what he does and why you can’t/won’t leave.

There are far too many reasons to leave but a few reasons that all boil down to not feeling good enough, trying to control the uncontrollable and on some level holding you to blame for his BS, outweighs the many and paralyses you in stay mode. The fear, the blame, the self-dislike trump the incredibly compelling reasons to leave.

A more accurate assessment of the breakup is that you were working on being over him. If you were genuinely over him, you wouldn’t have given him the steam off your pee never mind an opening to step back into your life to pull the same con on you, so the first thing that you need to admit is that you weren’t over him. This is OK. You’re only human and actually, you probably feel as if you’ve invested a lot into this relationship and are hoping for a return on investment. You left the last time and thought you were OK and now you don’t trust yourself. Combine this with fear that the moment you turn your back on him for good that he’s going to spontaneously combust into being a better man in a better relationship with someone else, and you’re now keeping you prisoner in this relationship while trying to keep tabs on him, and it’s crippling your self-esteem and causing you to lose sleep and your health. What price are you willing to pay to keep this man in your life? At what price do you want to be in a relationship?

The second thing that you need to admit is that he has not changed. I don’t know what lines he spun you or whether you took his sniffing around to infer that he wanted you back and was ready to be a better man but fact is, he has not changed. Same boring-in-bed guy who wants to ‘own’ you without doing what it takes to be with you. He’s like the spoiled brat who doesn’t want the toy he’s discarded but now that the toy seems happy or someone else is interested in it, he needs to know that he can possess it again and prevent others from playing with it. Now that he’s certain that he can have you, the sense of being out of control has faded and with it, his desire.

The third thing that you need to admit is that you’re making the mistake of competing with other women. It’s that whole, ‘We need to fight each other because partners are in short supply’. Why else would you be with a boring-in-bed lying cheat who doesn’t bring anything to your life other than deep pain and the possibility of a STD?

You want to win. You felt vindicated when he returned–the other women mustn’t be ‘good enough’–but it’s just making it easy to play you off against each other while he’s sheltered from the natural consequences of his actions. You on some level believe that the ‘right’ woman curbs a cheating man’s ways and I suspect that him being boring in bed and yet still swinging his willy around town is messing with your head because you’re wondering: Is it just me that he’s saving his boring moves for? Is it me that makes him boring in bed? I doubt he’s great elsewhere and fact is, if you’re looking for excitement with him in bed, you need to be the nervous wreck of the Other Woman who mistakes fear, uncertainty and deception for ‘chemistry, passion and fireworks’.

The fourth thing that you need to admit is that at some point, you lost your truth. If you weren’t lying to yourself, he couldn’t get so much as a pubic hair over the threshold of your life never mind his cheating self. The reason why habitual cheats get so much airtime is because the person they’re cheating on deceives themselves in order to remain in the relationship, again sheltering them from the natural consequences of their behaviour. You’re inadvertently colluding with him. This means that anything you’re telling you that is causing you misery in this relationship and also keeping you there when you should be telling him to jog on is a lie. By your own admission, you know that you can do better and yet you’re not. Your inner beliefs don’t stack up with this admission.

Which brings me to #5: recognise that deep pain from earlier in life which has also been distorted by lies and twisted beliefs, is the baggage behind why you’re here.

You’re far too comfortable in this role. Shredding your nerves and your self-esteem to bits over an absent man and staying no matter what is something you seem to be trained to do. Which parent or caregiver did you see doing the same thing? Or which experiences even if they don’t look the same, make this relationship an easy fit? Why are you OK with lies and deception? 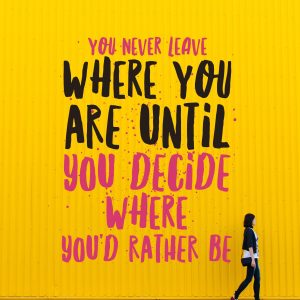 So take me: I used to be OK with waiting around for ambivalent, flaky men because it was as familiar to me as breathing. I’d been a kid who idolised the father that kept her waiting around and flaked out on his visitations. I learned not to make waves early in life as I didn’t want to be abandoned again and I got very good at stuffing down my feelings. I also observed numerous women in my family accepting sub-par treatment plus I had a recurring role of being third wheel which made eventually becoming the Other Woman a slam dunk.

When you can acknowledge the baggage behind what you’re doing as well as the stories and judgements that you’ve been telling you all this time, suddenly feeling stuck in this relationship makes sense and you can start to see a way out.

This man is not your soul mate but he is here with the message that you really don’t like or love yourself very much. He’s also showing you that whatever it is that you’ve blamed you for in your past, here he is and he’s not your parent/caregiver or whoever it was, so forgive your younger self, challenge those beliefs about you and relationships and begin to free you from the past. Yes, it might be painful to recognise that baggage but if you can make the connection, you can take that straight to therapy and know what to work with.

You are going to have to make a choice. Just as somebody who has put themselves through deep pain with dieting has to make the choice between being dangerously and miserably slimmer or ‘bigger’ but also healthier and happier, you have to decide what type of relationship you want to be in. Don’t wait for him to change or for a bigger transgression to catapult you out. Decide so that you can make the right loving choices for you.

Have you gone back to a relationship with the hopes that they’ve changed, only to find that you’re in even more pain than before? What would you advise Sarah to do?

'Entanglement' and what happens when we look outside ourselves to feel good
The under-receiving over-giver: Are you able to receive gifts, compliments or help?
Challenging the misconceptions about yourself, love, & relationships