Happy Birthday To Me: 37 Thoughts On Relationships, Self-Esteem & Life 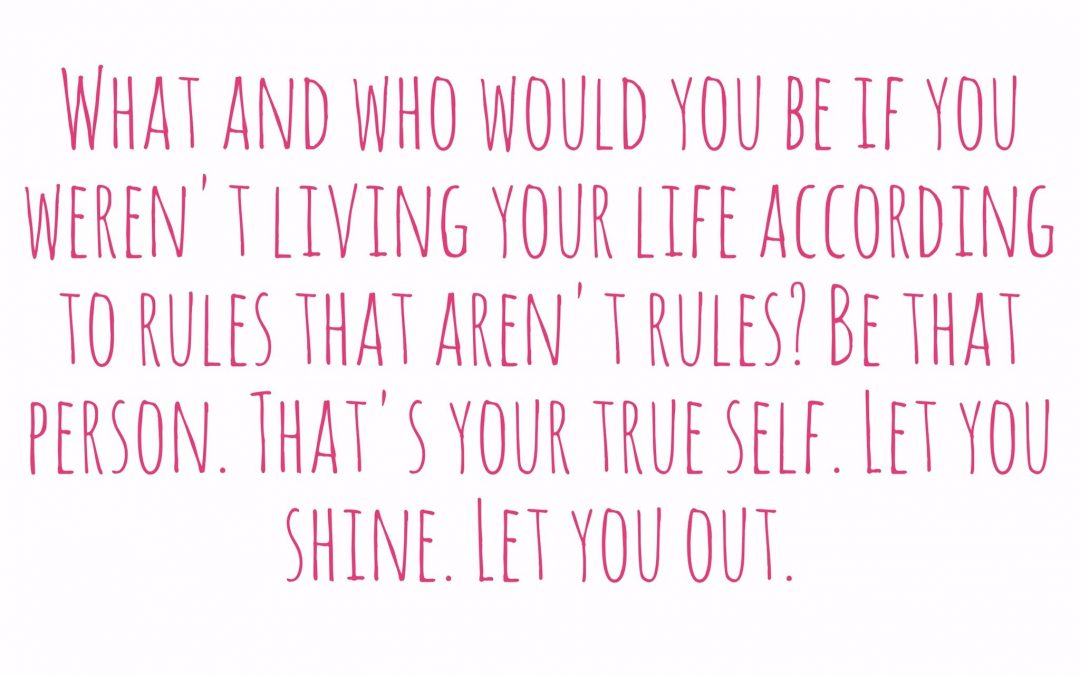 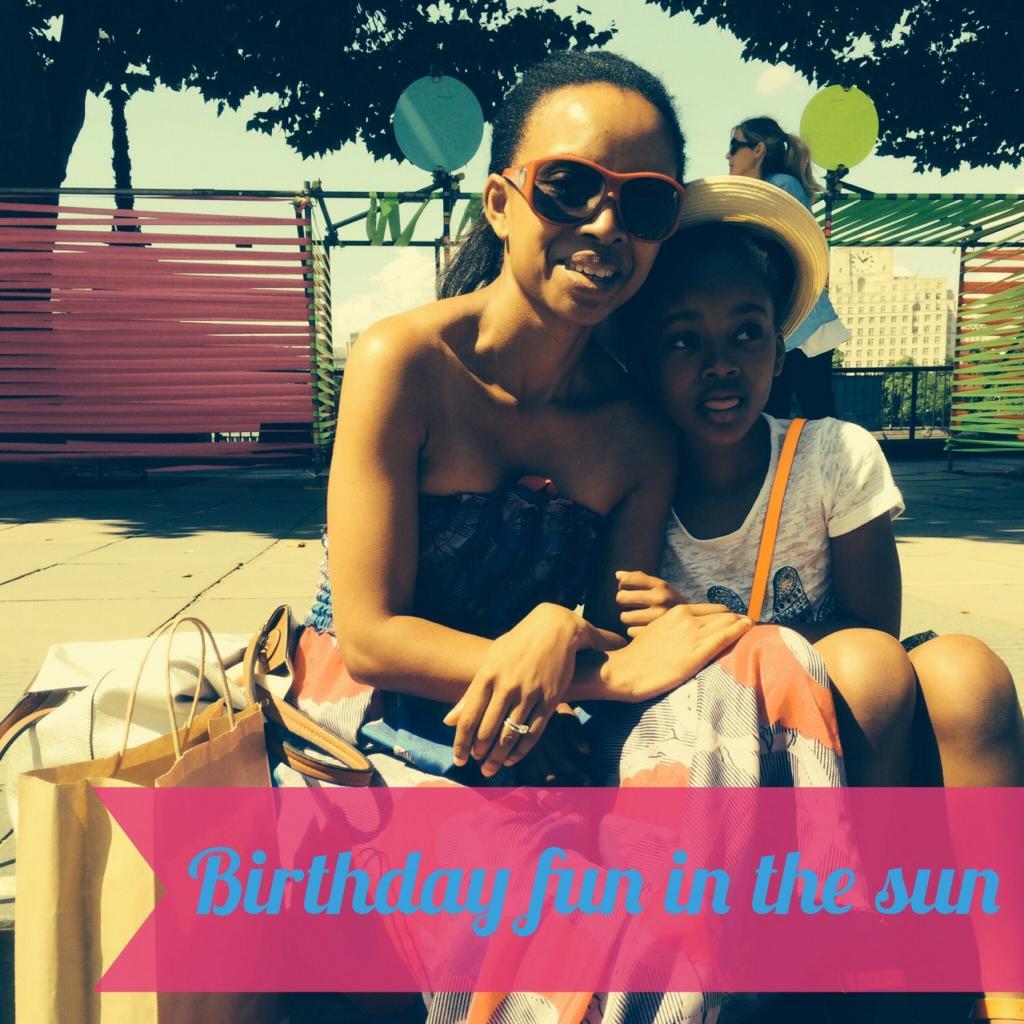 It’s that time of year again – I turned 37 on Monday and we also got the keys to our new home (you can see a pic on Instagram). Exhaustion doesn’t even cover it but I’m very happy, looking forward to getting back to a bit of work, but not before escaping and spending the weekend at Camp Bestival. Hopefully our tent will be up by the time you read this. Have a great weekend and without further ado, here are this year’s birthday thoughts inspired by some of my own experiences this year as well as those of readers. 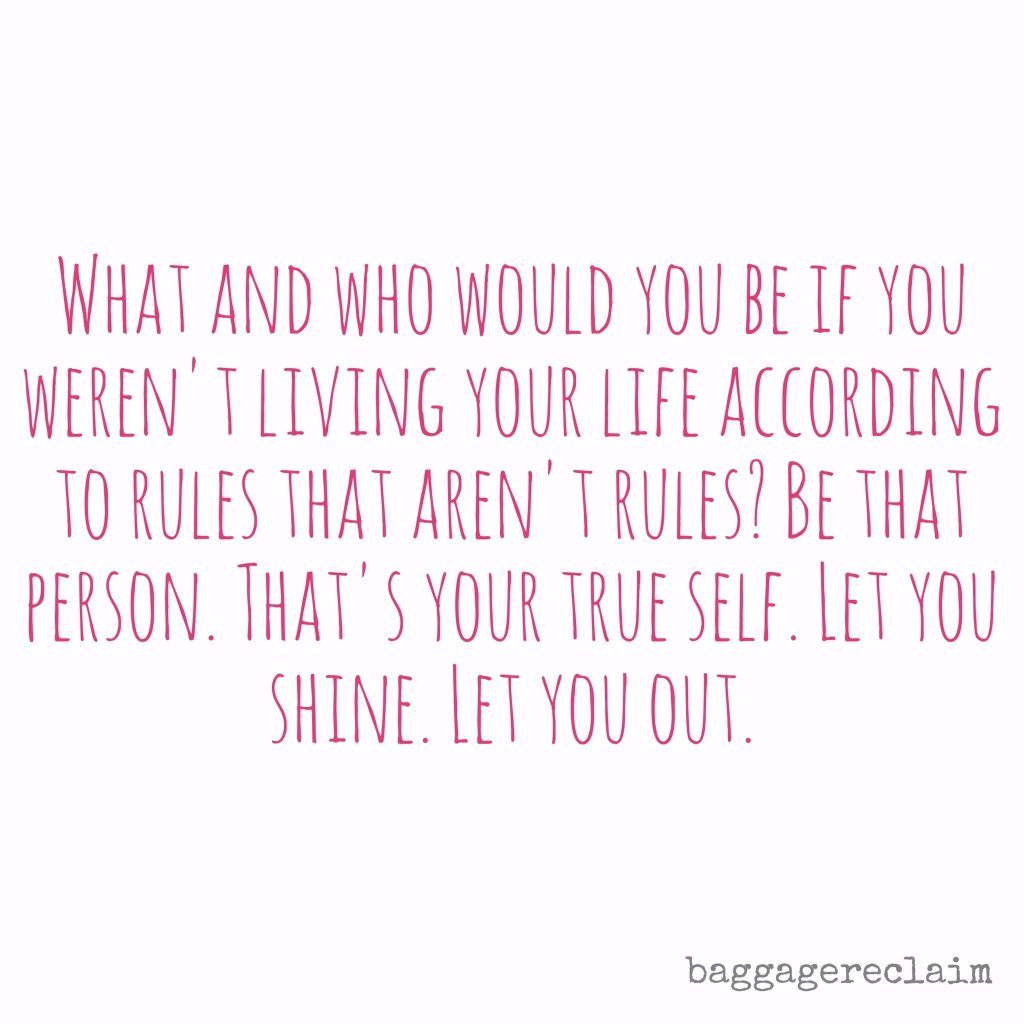 Podcast Ep. 258: It's Not Our Job to Meet Our Parents' Expectations
Podcast Ep. 76: Curtailing Happiness?, Over-Apologising, Should I Tell Him He's Avoidant?
Why Force It? Changing Your Position From Stubbornness