Is Your Next Logical Step The Same As Theirs? 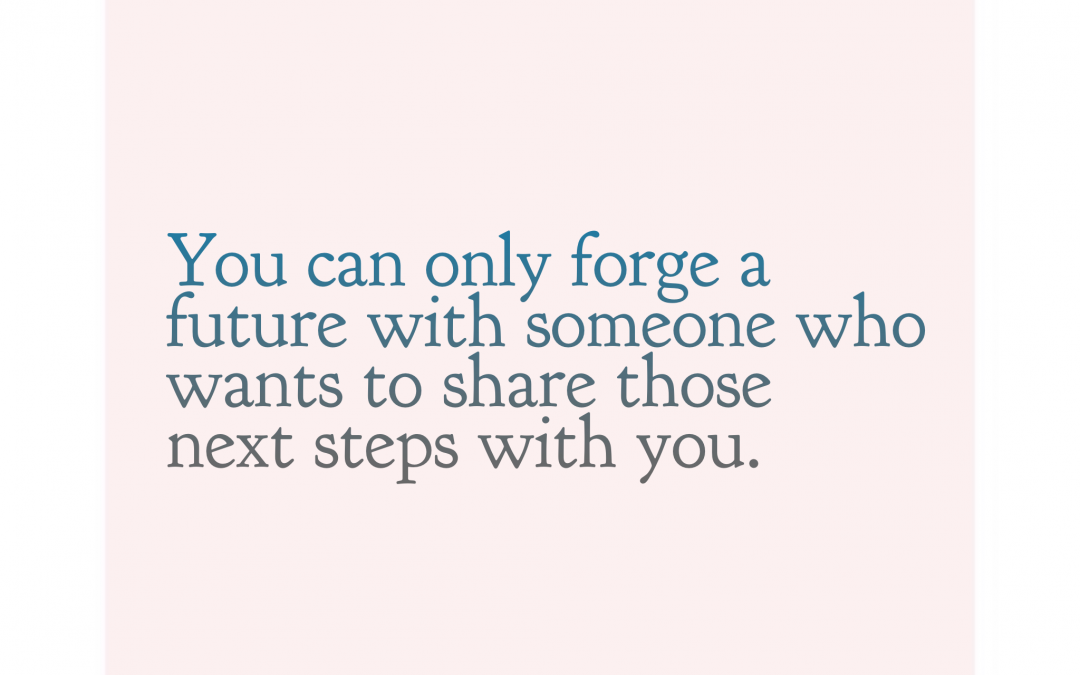 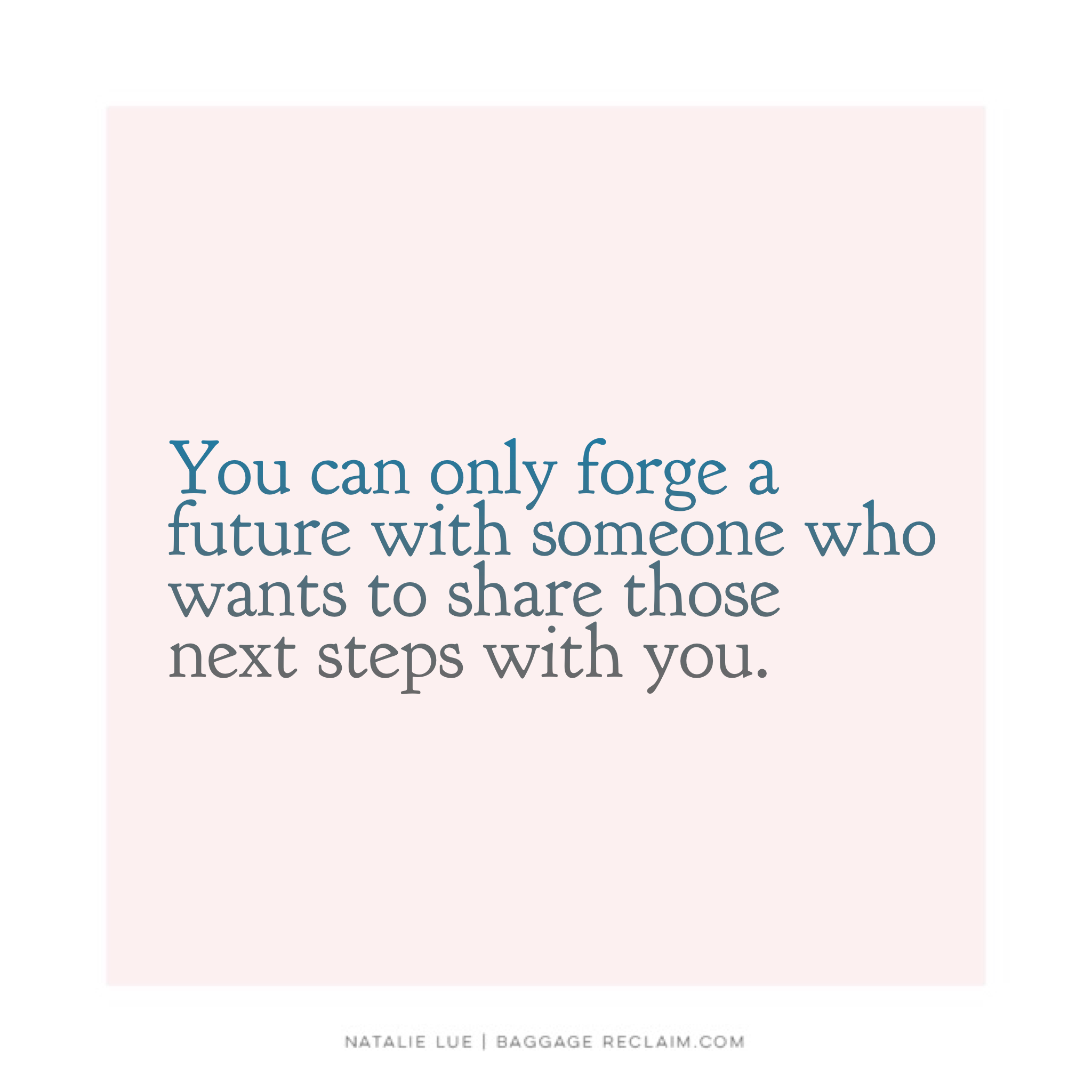 Way back in the day when I used to work in media sales, we talked a lot about building rapport with clients, getting to understand their needs, and matching them up, where relevant, with the right products to help them grow their business. I learned very quickly about the importance of timing and ensuring that I didn’t jump the gun. When everything had come together, the next logical step was a client ready to take out advertising and in some instances, they were so ready, they were like, ‘How much and where do I sign?’.

When I mentored graduates, a lot of the work was really about mindset and approach because some would be tempted to pick up the phone or turn up to a meeting and quick as anything, they would ask for the sale and then be surprised at being met with crickets. They were so in their heads that they didn’t get a reading on the situation and ensure that the other steps had been taken.

The same thing happens with dating and while some of it is about jumping the gun and so maybe being a bit too quick to try to move from being strangers to being in a relationship, it can equally be about mismatched and in fact, misunderstood next logical steps.

For a lot of people, feeling attracted to someone, or going on a first or few dates, is an automatic precursor to a relationship or certainly to desiring a relationship with the person in question, but when it all boils down to it, is that really the next logical step? No.

That doesn’t mean that a relationship with the person isn’t possible, it’s just that depending on how much of a leap is made, it progressing into a relationship in an organic fashion where it feels natural and a next logical step for the both of you, is less likely.

In the very early phase of an attraction or involvement, there’s not enough ‘we’ in the mix for both parties to feel comfortable about moving forward.

There quite simply isn’t enough data and so it can be a bit like making a decision with less than 10% of the info. Sure, we might be tempted to argue that attraction, having fun together, and yes, some great sex must surely count for a lot, but these might not necessarily be the reasons why someone would think, ‘Yeah, I want to turn this into a relationship’, especially if they have experience of doing these things in, yep, you guessed it, non-relationship situations. This where we come to the mismatched and misunderstood next logical steps.

What happens when we are having a good time with someone who we’re technically in a casual arrangement with (‘casual relationship’ is an oxymoron)?

All too often, one party wants more. In fact, it’s not uncommon for one party to have always wanted more but played it down. For us, the next logical step is to turn this into a relationship, but if they are someone who has, let’s call it, plenty of practice at casual, as fabulous as we are, they can’t distinguish this involvement from the others.

When we become aware of this, we start trying to prove ourselves to get this person to take the next logical step, and basically we have to do some retrospective due diligence. We often feel short-changed and don’t ‘get’ why our next step isn’t theirs. If we fail to respect this, we will get stuck on them not doing things our way and not have enough understanding of the fact that both of us have skipped something or a lot of things.

If someone has a rather short-term view and you have longer-term aspirations, they won’t value being trustworthy and so won’t be mindful of the value of a longer-term relationship.

In a similar fashion, if we haven’t built a foundation with healthy boundaries, while it’s understandable that we might suddenly step up for ourselves in response to something, it’s very possible that the other party will not expect this as the next logical step because it’s not what experience has taught them.

What we can take from experiences where it became obvious that our needs, expectations and desires were out of sync with someone else’s or where we, yes, jumped the gun a little or a lot, is that we need to take our time—we need to take steps in the early stages, not leaps.

If we’re interested in someone and they appear to have things in common with us, the next logical step is to gather working knowledge and understanding of that person, not to jump to wanting a relationship. This is why dating is a discovery phase. We can go up, down, round and sideways about it, but if we’re serious about being in a serious relationship, the next logical step is to take the steps of discovery.

It’s also critical to do this with people who are open to going at that pace and doing their own discovery—their next logical step is far more likely to be in line with ours and it won’t feel as if we have to pull teeth or wrangle or wrestle a commitment out of them plus showing up with love, care, trust and respect will be natural.

We Need To Talk About: 'Ghosting' In The Early Stages of Dating
Vixen's Guide to: Dealing with the Bastard that Stood You Up
Don't be bewildered by why somebody doesn't think and act as you do - you're very different individu...