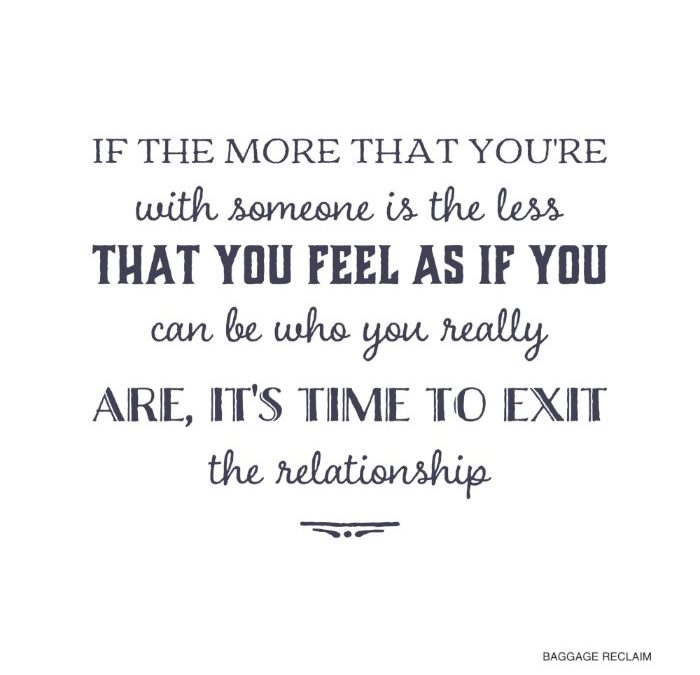 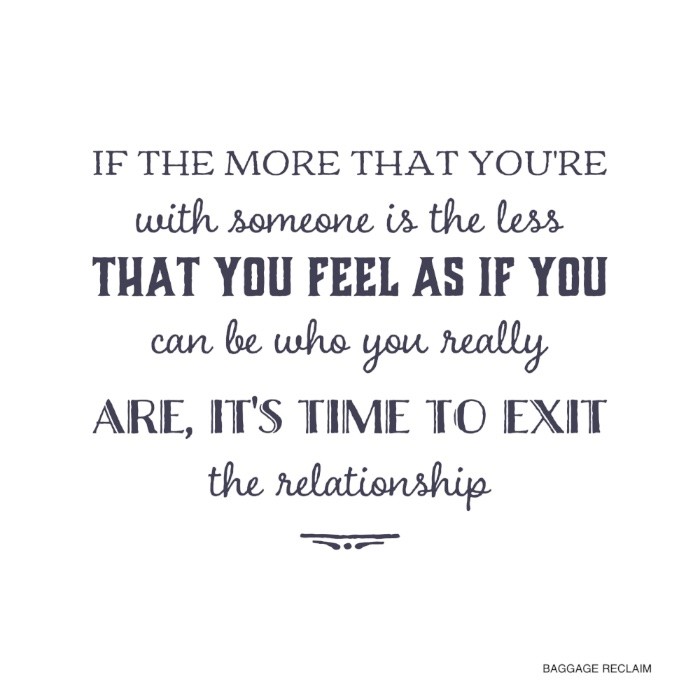 Over the last few weeks, I’ve been meeting BR readers and a hot topic has been values, namely, realising that what they ultimately ended up doing in a host of situations did not reflect their true intentions, values, and basically who they are in the main. They each found that in situations that called for them to speak or stand up for themselves, or to show up as they truly are, they doubted themselves. They feared that if they didn’t play the game, “put out”, appear agreeable, let certain things slide, that they would be judged and rejected. They didn’t realise that aside from this being a self-rejection for what was often a veritable stranger or certainly not somebody that warranted self-abandonment, that sure, they may have felt that they avoided one form of judgment but what they didn’t like was that bigger picture of recognising that in that ‘one moment’, which actually became one in a number of moments, that they got into a habit with these people and that they were judged anyway. It might not have been done in a conscious fashion by the other party but nonetheless, that person did get an idea of what was and wasn’t permissible and no doubt used these judgements to form conclusions.

It’s very hard to be judged fairly on who you are if, despite your best intentions, your fear of not being liked, your fear of letting this ‘fish’ slip back into the bucket that ‘everyone’ is fighting over, takes precedence and causes you to be and do things in the moment that do not reflect who you are in the main.

It’s like, “What’s one chocolate bar gonna do?”, says many a person (like me) who decides to give up an unhealthy habit, but of course if that chocolate bar is one of many in the grander scheme of things, yeah, it means a lot. Incidentally, this happened to me today–38 days sans chocolate, accidentally ate a cupcake with heavenly white melted chocolate that I mistook for icing and thought, “Ah, what the hell! Might as well have another with a cup of tea”. Kettle’s boiling and no joke–I felt woeful due to the massive sugar rush in my chest and head. High as a kite! So I didn’t have another one. It reminded me of engaging with exes and other toxic people in my past, only I would have another ‘cupcake’ in those instances.

Momentarily forgetting your values and boundaries, isn’t a big deal in the grander scheme of things and it’s part of the on the job training of life—of course it’s all relative and it depends on what it is—but doing this a lot and with one particular person or in a particular type of situation, builds into something bigger, especially when you’ve lost the context of recognising that it’s not just that “one time”.

It’s vital to carry your values with you and to follow through as often as you can (this means you’ll be values driven in your outlook anyway) because you can’t be selective about your moral convictions. At that point where you’re willing to make one set of rules for one and different set of rules for another, is where you begin to come undone. I see this all the time—people who stand for a lot in certain aspects of their lives but who when they’re in a romantic relationship or whatever their ‘trigger’ is, they completely lose the run of themselves.
Your values need to permeate your life.

You can only know how committed you are to your values and in fact, how much you value them, by the conviction with which you follow through. It’s easy to talk about values but you really see where you are with them when you’re around someone who has a different set of values or where you have a fear of not being liked.

You eventually realise that you need to try to live by your values regardless of how much you’re ‘liked’ because you don’t like you too much when you don’t live by them.

If you say that you’re a person of integrity, that you value honesty, responsibility, assertiveness etc, that cannot be something that you just seek in others while ducking out from that task yourself and you cannot just have those values at work but then throw them out the window when you’re around romantic partners or family members. Yes, you do need to adapt for each environment but that’s actually governed by the depth of your relationship and how much you want to come from a place of love, care, trust and respect, not by assumptions and fear. This means that you have the same core values but they may be expressed in different ways. You might also find that due to certain healthy relationships, you can be really relaxed and lean in to who you are around those people, so you’re even more of who you truly are. 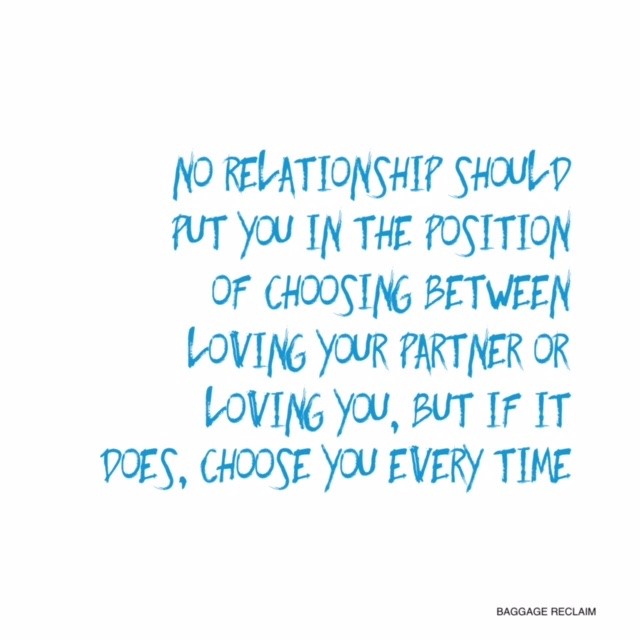 You always know you’ve got big problems when not only are you focusing on ‘good times’ or marking crossing your own boundaries and values as a one time thing, but you’re becoming less of who you are.

It’s critical to live and let live and the only way that you can do this is to be focused on living and breathing your own values, not on trying to change others.

It’s basic respect. You agree to disagree, so if they don’t like the same things that you do, you can be OK with that as long as you’re not judging them for not liking those things or judging you for being different. Judging others just tasks you with trying to change the things you can’t control and getting trapped in your moral outlook, and judging you exacerbates insecurity because it leaves you open to being threatened by differences and needing to seek validation by either trying to convince them or morphing in to what you think will make you ‘OK’.

You cannot know the content of your character and the way in which you want to guide and direct you, until you are willing to stand for something. That takes paying attention to what matters and paying attention to your preferences because ultimately, you have a preference for how you want to live and be, and the only person who can truly express that is you. Take care of your own side of the street and not only will you feel like the worthwhile and valuable person that you are but you will not have to ride the disappointment cycle of feeling that you have let you down.

PS I haven’t done a TV show update for a while, but after finishing off The Affair (fantastic), it’s Girls, Togetherness, The People vs OJ Simpson (Gotta love David Schwimmer’s hairline and Travolta’s make-up–it is make-up right?), and The Good Wife (am still finishing off season 6).

Which Do You Prefer - The Problem or The Solution?
There might be more conditions to our unconditional love than we realise
What's Your Limit? Deal Breakers and the Importance of Listening to Your Shame Alarm