Podcast Ep. 100: Are You Exceeding Your Bandwidth? (You Are Not The Energizer Bunny) 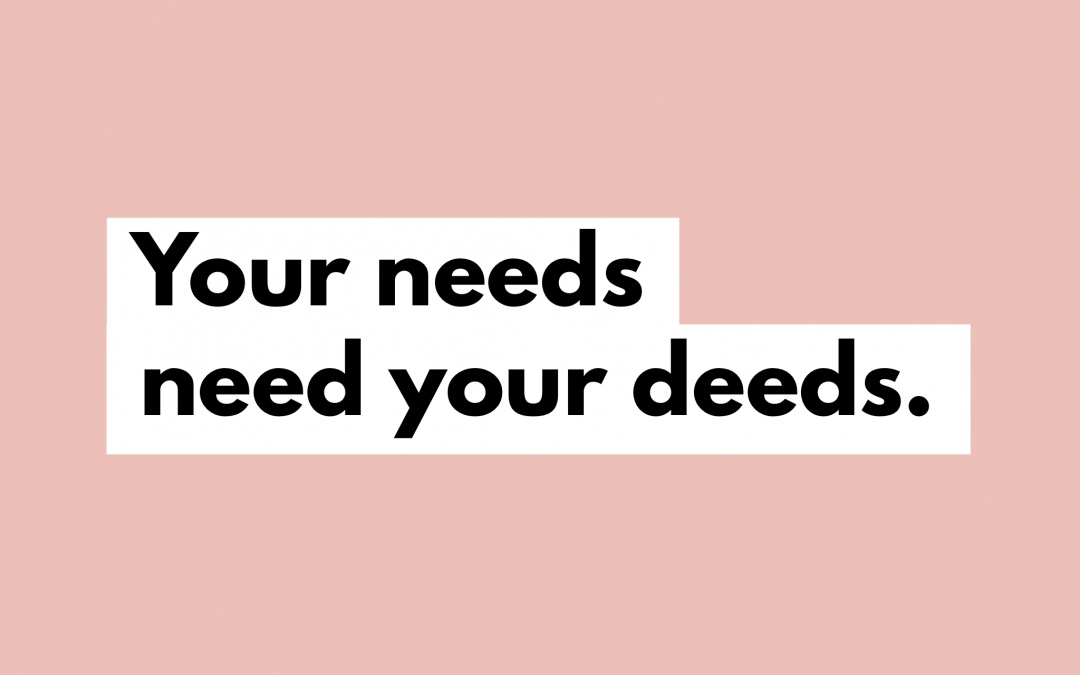 In this week’s episode of The Baggage Reclaim Sessions, I delve into what is undoubtedly one of my favourite topics: bandwidth. No, I’m not talking about internet broadband! I’m talking about your emotional, mental, physical and spiritual bandwidth which is expressed by the time, energy, effort and emotion you have to deal with something or to be, do and have the things you need and want.

Some nuggets about bandwidth from the episode: