Podcast Ep.111: Protecting & nurturing your mental health means remembering that you matter too 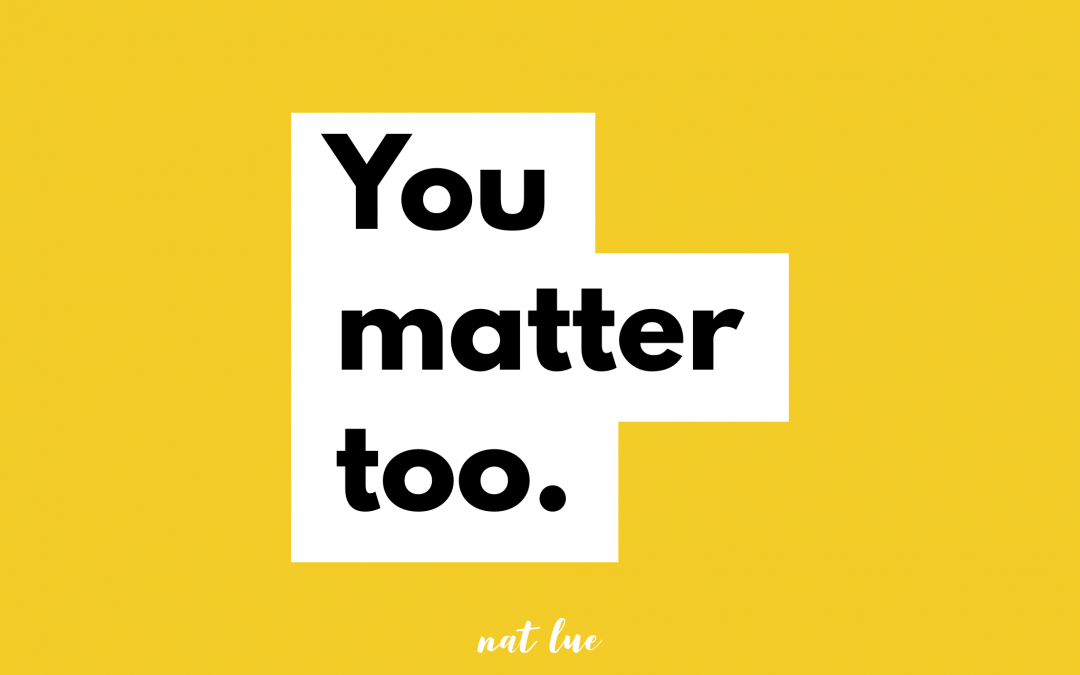 This week’s episode of The Baggage Reclaim Sessions is all about prioritising self-care so that we protect and nurture our emotional and mental wellbeing. This is something I’ve wanted to talk about for a while, but it felt fitting that with World Mental Health Day (October 10th) to explore this topic now.

You can’t go about your life as you usually would. You might need to slow down or take a few things off your plate so that you have the space to recover from whatever you’re going through.

Podcast Ep. 208: Scope Creep Makes Your Boundaries Beep
Podcast Ep. 60: “I should have more self-discipline”, Gifting stress, Intense With The One After You
The tension relief of procrastination