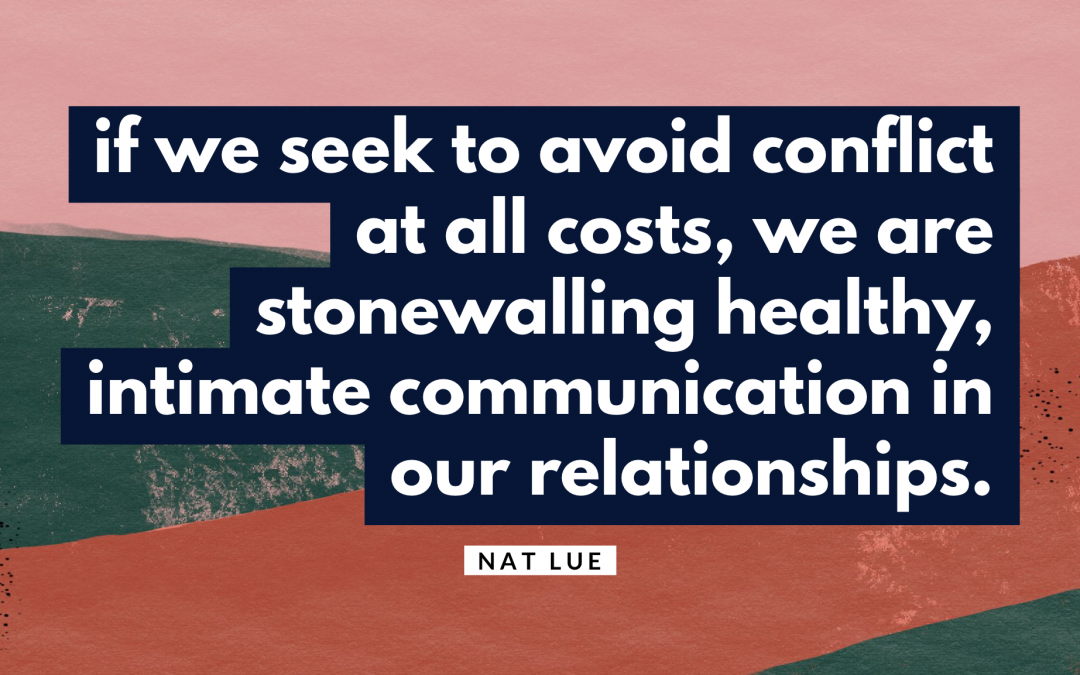 I want to spend several episodes doing a deep dive into communication in our intimate relationships. The first was #170 about conflict and the five stages of relationships. In this week’s episode of The Baggage Reclaim Sessions, it’s time to talk about stonewalling. I break down what it is and why we do it, stonewalling with malicious intent, and why dodging confrontation at all costs is a form of stonewalling. I also share tips for moving forward whether you stonewall or deal with someone who does.

Trying to figure out what the silence we’re experiencing in our relationship means can be emotionally and mentally exhausting and destabilising.

Seeking to avoid conflict at all costs is stonewalling.

We’ve all likely stonewalled on occasion. The key is to increase our self-awareness and self-knowledge so that we communicate, problem-solve and cooperate effectively and lovingly.

Superficial relationships signal the need to develop a more intimate relationship with ourselves
Please don't wait around for people to do the right thing by you
Podcast Ep. 262: 'I'm not ready/able for a relationship right now.'