Podcast Ep. 73: Is Lack of Curiosity Indicative of Disinterest?, Personal Anniversaries, Being OK With Disapproval 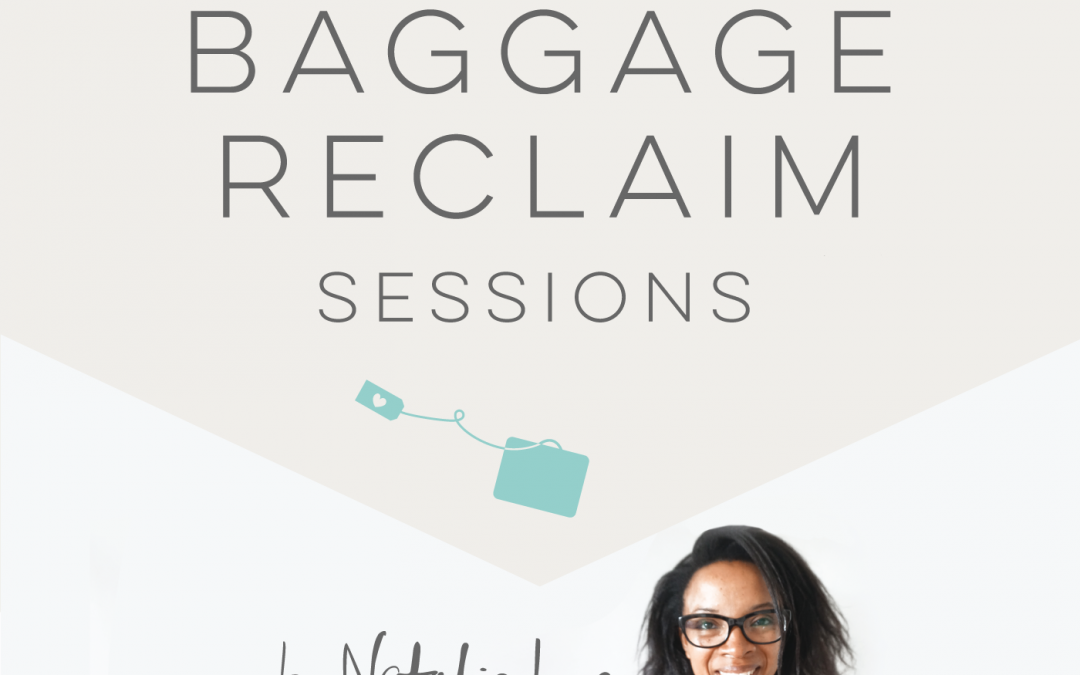 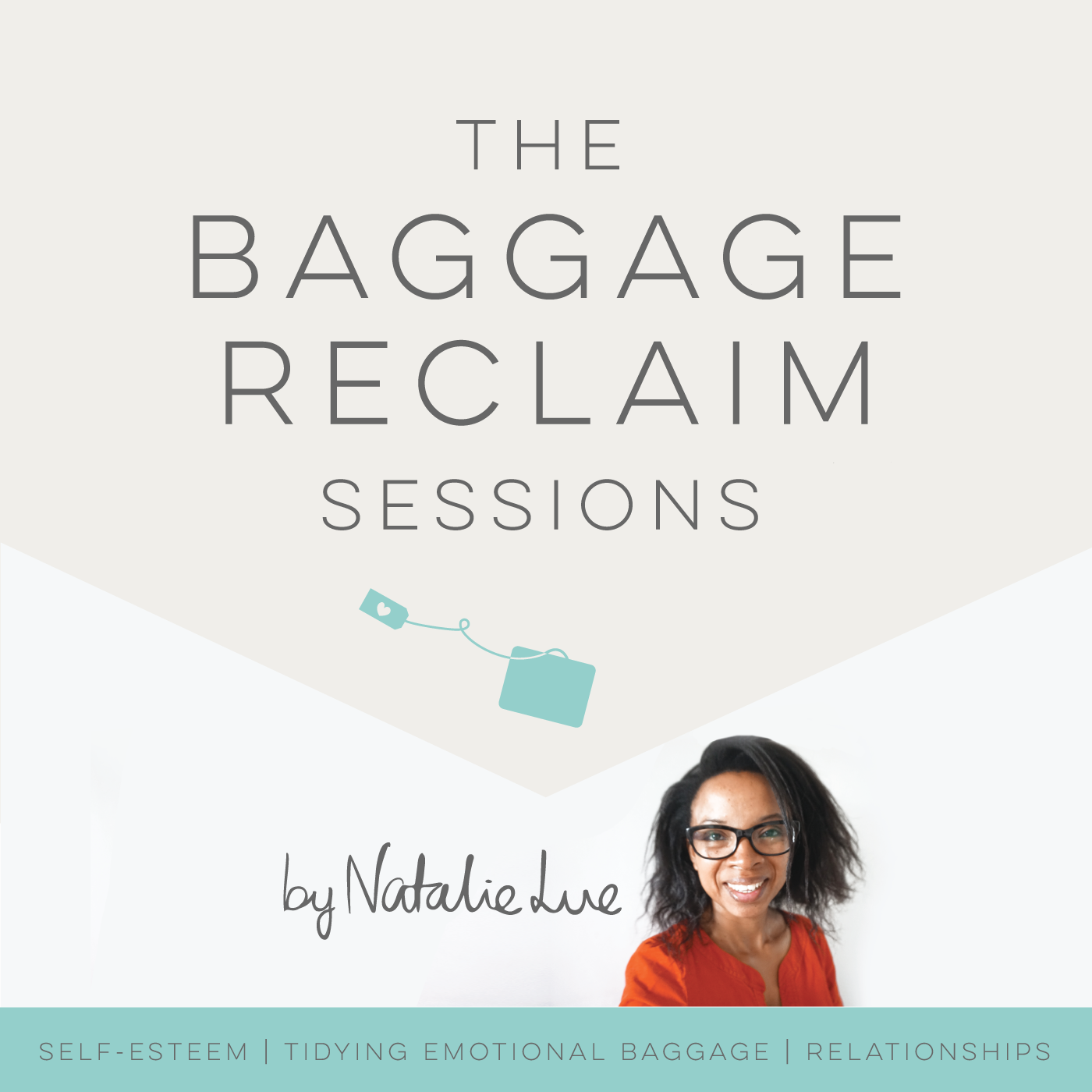 Welcome to another episode of The Baggage Reclaim Sessions.

Personal anniversaries: January 31st marks 16 years of living in London and 9 years of self-employment. I reflect on the significance of these big changes and the importance of recognising these milestones so that we can acknowledge how much we’ve changed and the progress that we’ve made.

Tackling your conflict and criticism habits: I share 3 key areas where you can make strides in adapting your responses: distinguishing between the past and the present, getting out of a child role, and depersonalising the other person’s behaviour.

Link mentioned: Episode where I talked about, What’s your money story?

Valentine’s Day: Before we give ourselves too hard a time about what we think everyone else is doing, let’s consider the bigger picture of whether this day speaks for our values about love.

Listener Question: Is it a red flag that he’s not asking me any questions [about me]?

What I Learned This Week: We’ve got to be OK with someone having a negative opinion of us, rather than burning up energy trying to change their mind.

Listen to the podcast episode below. If you enjoy the show, please subscribe on iTunes. If you’re new to podcasts, find out more about what they are and how to subscribe with this handy guide.

Podcast Ep 192: I Guilt You So Much!
Podcast Ep. 254: Are You Inadvertently Avoiding a Successful Outcome?
Podcast Ep. 110: Jealousy, Envy & 'Hate Following' in Friendships