The Truth About Intentions – Do you really need to work out whether they intended to hurt you? 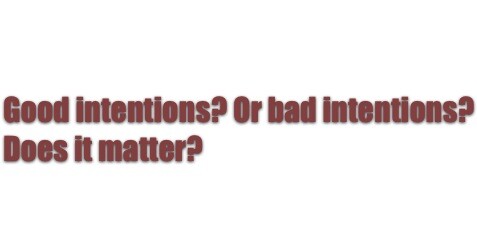 How Bad Do Things Have To Get?
Why There's No Point In Being With Somebody Who Blows Hot & Cold
Podcast Ep. 36: Decluttering Exes On Your Phone, Family Secrets, No Plus-One?