Advice Wednesday: He Didn’t Emotionally Support Me When I Lost My Father & Now He’s Done It Again 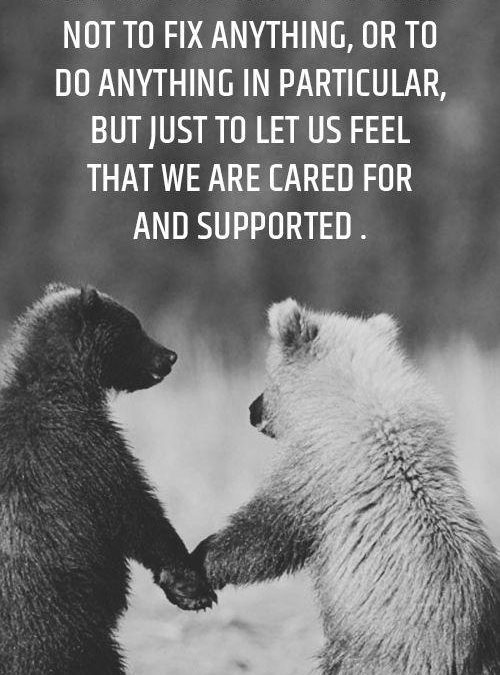 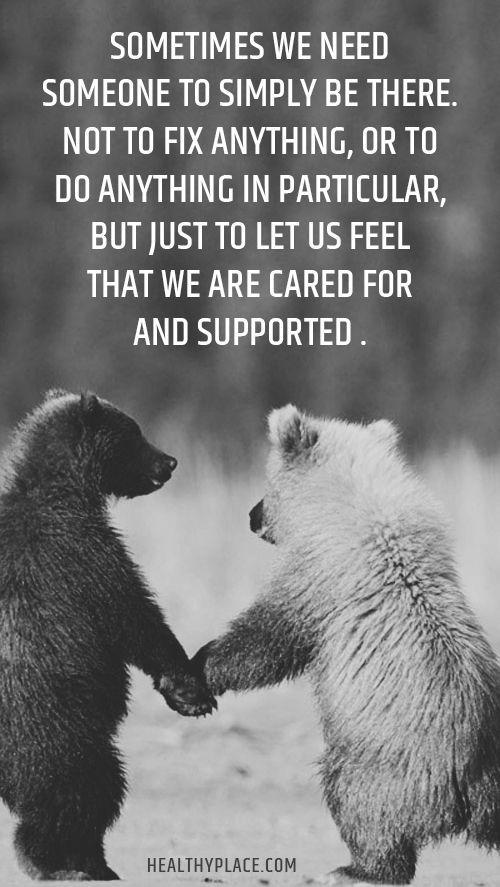 Lucy asks: I’ve broken off my engagement to a man I’ve been with for nine years. The relationship hasn’t been plain sailing to say the least. We spent six months apart due to his lack of emotional support when my dad was terminally ill. The last four years have been very happy and I’ve spent ten months engaged and planning a wedding.

I changed my career a few months ago with the intention of starting university this September while supporting my [now ex-fiancé] through a job change and financial difficulty. I work in a private hospital and recently a major event occurred, which being part of a team, I was involved in. I turned to my partner for support and was faced with the following reaction: “You haven’t done anything wrong. I wouldn’t let it bother me, why are you letting it bother you?”

Following his reaction and lack of support, I clammed up, finding it difficult for the next five weeks to open up to him and even be intimate due to stress and exhaustion. I continued going to work and dealing with the investigation regarding the ‘major event’ alone.  In that time, he struck up a friendship with a school acquaintance who he took to a charity ball while I was on holiday, something he lied about and later admitted to when he was caught out.

He said that me not wanting to be intimate with him led him to believe that I no longer found him attractive, although he hasn’t admitted to anything happening between them when questioned about why she’s suddenly a friend when she’s not been in his life for the last nine years and why we haven’t been introduced. She is someone I see at the gym; we know of one another but have never spoken in the nine years and he has ignored her. You can understand why I was shocked to learn they were now friends.

He doesn’t communicate well and immediately shouted and showed frustration, and then proceeded to tell me that ‘I don’t trust him, this is my problem and my insecurities!’ He has since moved out after attempting to call things off via text message. I have begun No Contact as I find it too painful to be in touch. He has since sent me a couple of messages which I haven’t read, but going by the preview, one says “Ignoring my messages isn’t the right way to handle this!” Can you offer some perspective on this situation?

My first thought on this was, If they’ve been so happy for the last four years, how did things deteriorate at such a speed?

Here’s what is going on in a nutshell: You’ve experienced a traumatic event at work, which also represents a loss to some degree, which will bring up feelings and other associations from the last major trauma in your life: losing your father to cancer and also losing your boyfriend due to his lack of support during that time. It’s been triggering and this prompted you to retreat out of self-preservation. He took this as a cue that he’s being rejected (what he’s inferred from knowing he’s let you down and your reaction), possibly because he recognises that your response is similar to when you lost your father, so in a way he’s been triggered as well. His self-preservation is to seek out his ex and then to accidentally on purpose get caught so that he has a way out of the relationship without having to address the issues. You’ve also cut him off and so you don’t have to communicate either.

Lucy, you spent six months apart following the loss of your father, where you probably did a level of healing on your own and felt that it was ‘safe’ to go back to the relationship. It’s like, “Right, I’ve taken care of this big thing on my own so you can rest assured that I won’t need you as much”.

Based on what has unfolded recently, it is clear that aspects of that period remain unresolved, namely you feeling unsupported due to what comes across as a lack of empathy, you struggling to recognise and share your feelings even when it’s uncomfortable, him being dismissive of ‘uncomfortable’ feelings and being very confrontational in conflict situations, and there being a general communication breakdown.

The emotions attached to previous experiences of feeling dismissed, unsupported, bereaved and traumatised came rushing forward. You’ve then clammed up and maybe hoped that he’d register your pain, stress and exhaustion. In the meantime, resentment’s bubbled up because you’ve supported him as he’s gone through his own crisis, maybe hoping that you showing how support is done in a big crisis for him would mean that he would do the same for you next time.

While on holiday, he acted out as a way of expressing his own resentment and began engaging with his ex who lets him feel like a version of his younger self. He on some level wanted to press the reset button and escape present feelings and circumstances.

She knows that this situation is downright dodgy. She might feel sorry for him, she might like the validation of knowing that he hasn’t spontaneously combusted into a better man with his nine-year girlfriend and might even feel as if she was there ‘first’. My spidey sense tells me that it’s very possible that she featured in the six-month break and unless you live in Tiny Town with one gym, it doesn’t make sense that you’re all in the same gym with him blanking her for nine years, which suggests that him ignoring her was a bit of a show for your benefit and possibly to play games with her.

He claims that his actions were because he didn’t feel that you were attracted to him anymore. Bearing in mind that you were together for around 3107 days (I’ve deducted 6 months), I think even you can agree that courting his ex while you were in an emotionally difficult place for what equates to about 1% of the relationship (5 weeks/35 days) was a very premature and somewhat selfish move. He then says that you are the one with the problem, which is a code red alert in itself.

It doesn’t take a rocket scientist to work out that if you take up with your ex who you claim to have ignored for the last 9 years and you then take her out and lie about it, then yeah, there’s going to be a trust issue, a problem, and some insecurities as a result.

He tries to break up via text (What crack is he smoking that he thinks that that is even vaguely passable for a 9-year relationship?), moves out and then tells you that “ignoring [his] messages isn’t the right way to handle this”. What the what now?

In classic passive-aggressive style, he has created this situation with his ex, denied it, then admitted it and blamed you for it, essentially refusing to admit what’s going on:

I think that your ex is afraid of making this big commitment and has used your “major event” as the perfect excuse to slide out without responsibility.

You are both responsible for the lack of communication in the relationship but what you’re not responsible for is him stepping out on you. There are a number of ways that he could have handled the situation. Even if he couldn’t find the right words, he could try to find the supporting actions that let you know that he has your back.

He might think that the issue at your work was small but it was big to you. You guys were engaged. Sharing problems is part of the package deal. There is nothing worse than feeling lonely when you’re in a relationship. It’s like, Is it that you can’t see that I’m drowning or that you can see it but are happy to watch from the sidelines?

The man you were prepared to marry doesn’t really do emotional support and clearly that’s something that matters to you in the relationship.

He might show his love in other ways (or not) but for whatever reason, in these nine years he has not allowed you to need him in a big way and it’s important for you to be honest with you about the ways in which this has affected your relationship as well as how you have tried to model support for him instead of asking for what you need and/or not hiding away when he doesn’t get it right straight away. You were both going to get married without having learned how to navigate conflict and so I would also encourage you to investigate what the baggage is behind these situations where you feel unsupported: Is it just about this relationship or does this run deeper into other relationships or earlier life experiences?

You said that you were both very happy but it’s important to be honest about the anger, resentment and hurt that has been stored away. That won’t remove the good times but it will help you understand the truth about why your relationship worked as it did and why it’s now broken.

Doing No Contact (NC) as a way of putting some healthy space between you to grieve the loss of your relationship and to invest in self-care, is the right move as long as NC isn’t about trying to provoke him into doing what you want or as a way of avoiding feelings that need to be dealt with.

This is a big loss that you need to take time to process and talk out. Between the trauma of the event, the loss of your relationship and your earlier bereavement, I would encourage you to either go to grief counselling or to spend time with a therapist so that despite the pain, you can turn this into major growth and love through supporting you. I can’t say whether he would join you at a counselling session but with or without him, you will be able to get closure on this experience and heal.

Podcast Ep. 238: Be Careful Who You Tell Your Problems To
When Your Ex Returns AGAIN, It's An Opportunity To Do Right By You
I Need You To Not Play With My Affections