Advice Wednesday: Even though we’ve both moved on & got married, my ex still wants to mess with my heart & my head 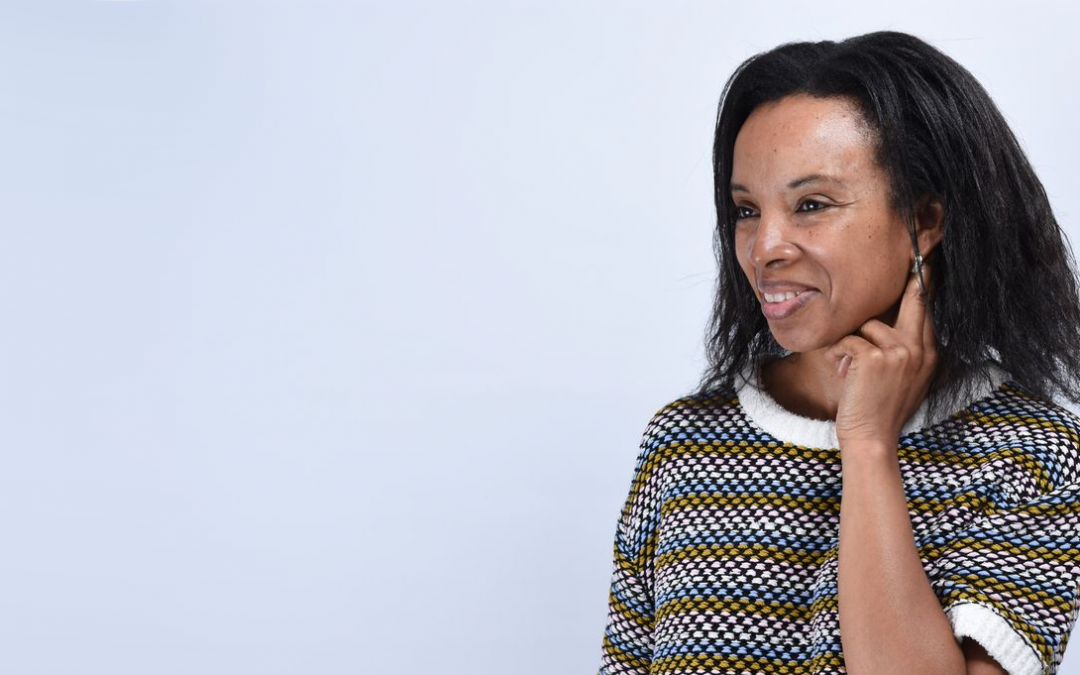 Sometimes you think that you’re OK about the one you let go of because you think, Well, they’re not the marrying kind, and then even though you’ve moved on, when you hear that they’ve only gone and done what was considered the unthinkable, it can cause you to feel unsettled. You might doubt your original judgment about the situation or question how into you they really were. Being wooed and pursued by someone who at the same time laments their inability to give you what you want, can feel quite flattering. You might feel extra special and so when you do move on, there might be a part of you thinking that you were the person they really wanted to be different for but couldn’t.

I suspect that this has a part to play in today’s Advice Wednesday where she’s seemingly happily married but a year into it, she’s discovered that the ex who didn’t want marriage, is married. He’s now sniffing around, sending her messages and she suspects that he wants to mess with her heart and her mind again.

I think the lesson here that can really be applied to all sorts of situations not just a romantic one is, don’t rent out space in your head to people who say one thing, do another, or who are quite simply all charm and not much else because before they’ve even done anything, you start using up your energies trying to make sense out of nonsense and trying to anticipate their motives, what their next move is.

When it comes to people who are not that into boundaries and who love an ego stroke, the bulk of their thrills comes from knowing that they can still ‘command’ a response from you. It’s like, Yeah baby! I’ve still got the magic touch. Knowing that they can have you or that they can certainly insert themselves into your consciousness and potentially disrupt your well-being and/or how available you are to a current partner, is in their mind, as good as having you. Don’t give them the space or the opportunity. Flush! And don’t respond. Silence says a great deal more than your words will.

Have you had an ex pop up out of the woodwork when you’re all moved on? What did you do? Have you had an ex say that they’ll never commit/marry only for it to look as if they’re living the great fairy tale with someone else? What advice do you have for Priti?

Happy New Year & No Contact Ebook Out Tomorrow!
When are you going to stop punishing you and allow you to move on?
Assessing the Threat Level: Working Out Whether Your Fears Are Genuine or Misplaced