When are you going to stop punishing you and allow you to move on? 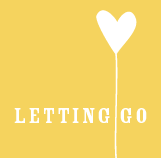 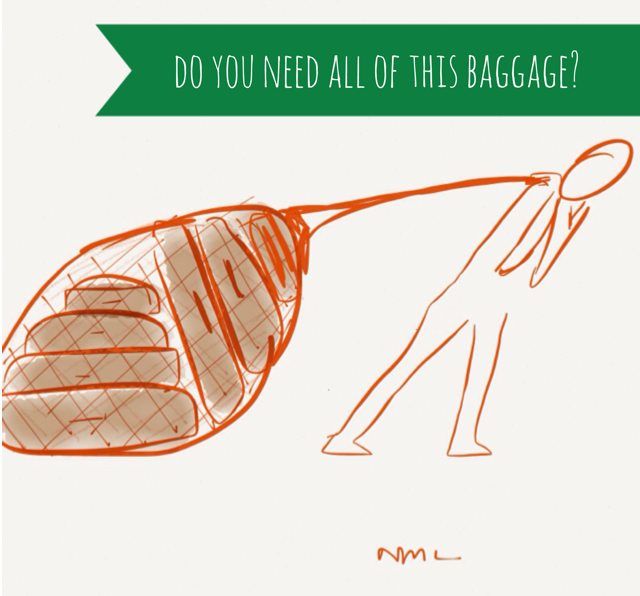 When you consider the amount of time that some of us have spent judging and punishing ourselves for a mistake or ‘wrongdoing’ on our part or even that of others, it’s safe to say that we can end up serving prison sentences that are far longer than what some people serve for serious crimes. Think about it: if you’ve been giving you a hard time since you were a child and are still informing your opinion of you with judgments based on a perspective gained during childhood and let’s say you’re in your thirties, forties, fifties or beyond, you’ve possibly served a longer and very painful unnecessary sentence than say someone who was given a life sentence and got out on parole.

If you’re still judging you as inadequate due to the inadequacies of your parents/caregivers and/or the mistreatment of bullies or mistakes that you’ve made, it’s not your criticism you need – it’s the extending of some self-compassion.

Why be so hard on you? If others have deserved your forgiveness, why don’t you? Do you really think that you deserve what you’re thinking and doing? When does the longstanding punishment end? Until it does, you’re effectively frozen in time while life continues on around you and you’re prevented from growing.

I’m all too familiar with the ‘beating’ that seems to go on and on because it’s what I used to do to me. It seemed like the most natural thing in the world to just keep holding onto stuff and rubbing my face in mine and everyone else’s screw ups.

Empathising with the ‘me’ that I’ve been at different stages of my life and in specific situations where I’d been incredibly judgmental towards me has been pivotal in changing what has previously been a super-critical relationship with me.  I dragged my experiences wherever I went and used them to inform my opinion of me and my options – I basically considered me to be a numpty and a failure who invited harassment and abuse. I was not allowed to move on from my past, any mistakes and Other People’s Shady Behaviour.

Let me tell you now – I haven’t and would never speak about or regard another person in the inhumane manner in which I have done to myself.

When my body literally broke down and I was faced with making major changes in my life, finally having some compassion and empathy for me helped me see why I was doing what I was. It was like using the head I used for others on myself.

Having some self-compassion and empathy is recognising that you’ve erred, what contributed to that position and loving you through it anyway.

Unpicking my past and my pain and seeing these experiences from a different perspective, helped me to understand who I was at that time and to gradually learn to like the very person who I used to hate. I saw a little girl masquerading as a woman that needed some help growing up. Having my daughters has been a constant reminder that I can’t just decide to turf me out every time I so much as put a foot wrong.

Withdrawing basic love, care, trust and respect is not empathy or self-compassion and is more akin to torture. It’s a stripping of dignity.

When you consider what you may have been punished for as a child, sure it deserved natural consequences such as being grounded, no pocket money, more chores, a telling off, withdrawal of privileges and of course emphasising what has happened and why the punishment was happening but withdrawal of love, care, trust and respect? No bloody way!

Each time you choose to continue holding on instead of working on letting go you’re saying, “I don’t deserve my compassion or empathy. I don’t deserve to move on from this. Until such time as I feel that I have learned my lesson, I want me to get out of my sight and I’m going to withhold love, care, trust and respect.” You may follow it up with name calling, berating and even physical harming of the self. You do not deserve this.

Often the reason why self-forgiveness via compassion and empathy is so hard is because it’s perceived as ‘letting you off the hook’. It’s this sense that you don’t think you’ve spent enough time in purgatory to justify getting the keys back to your life.

It’s putting you in a prison of your own thoughts which is no doubt compounded if you’re also inadvertently agreeing with the mistreatment you’ve experienced from others.

Practicing self-compassion isn’t about engaging in copious amounts of pity and finding quick-fix justifications for why you may have done something to somebody – “I was having a bad day” – because it’s of no benefit to you or anyone else if every time you cross boundaries, you put it down to a “day day” because actually, it’s not a “bad day”; it’s a bad habit of you experiencing X and reacting with Y where you do a series of things that affect others that brings about Z where you and those affected experience consequences as a result of that.

Compassion takes empathy and you can only empathise with a position that you’re willing to do the work to recognise what that position was in the first place.

Similarly, if the first and only real overriding conclusion that you can draw from your various experiences is “I’m not good enough”, “I’m a failure” and other such self-esteem depleting beliefs, you haven’t truly empathised with who you were at that time and before and understood how you came to be in that position.

In fact, when you blame you for what others do, not only do you strip them of their responsibility and accountability, but you’re effectively over-empathising with these people and saying, “Yeah, I can see why you do what you do. I’m not good enough and that’s why you __________.” This is bullshit of the highest order that will seriously derail your sense of self and quality of life.

I knew that what a harasser did was wrong but I ignored this because I decided that he felt safe to do it because I ‘provoked’ it with my worth. Of course this logic came crumbling down when he was sacked for sexually harassing other staff after I’d left… I had personalised what he did as if I got a ‘custom-made’ version of him just for me. When it happened again in another job, I handled the situation better but I still gave me a hard time over it because in there lurked this fundamental belief that if I were a “better” more “loveable” person, nothing bad would ever happen to me. Again this logic was flawed because I didn’t believe that bad things happened to unworthy people but unhealthy beliefs work so well because they’re often irrational and unchallenged so just automatically treated as truth.

Empathising with my younger self has helped me to forgive me and these experiences no longer have any power over me.

Moving on is not about doing something to somebody or making a mistake and being over it in a hot minute but it’s safe to say that you don’t need to run into years and decades and you could actually live out the consequences of the mistake, learn from it and empathise at the same time – writing Baggage Reclaim for the best part of eight years is part of my journey of self-compassion and empathy. Sure I chose to move on and let things go, but I’ve had to support that choice and still be open to learning more about me as I’ve gone on. Some days, some months even (like last year with the ‘breakup’ with my father) have been harder than others but the net result is I have my own back, I’m never down for too long and I’m learning and living. You can too – they’re not mutually exclusive.

Forgiveness is a decision. Make the decision to forgive you and see the commitment through.

Are You Trying To Be 'Good Enough'? Surprise! You're Already Are.
The Replacement Mentality: But WHY did they go back to their toxic ex when they could have had me?
Excerpt from The No Contact Rule: Getting Trapped By Your Own Feelings