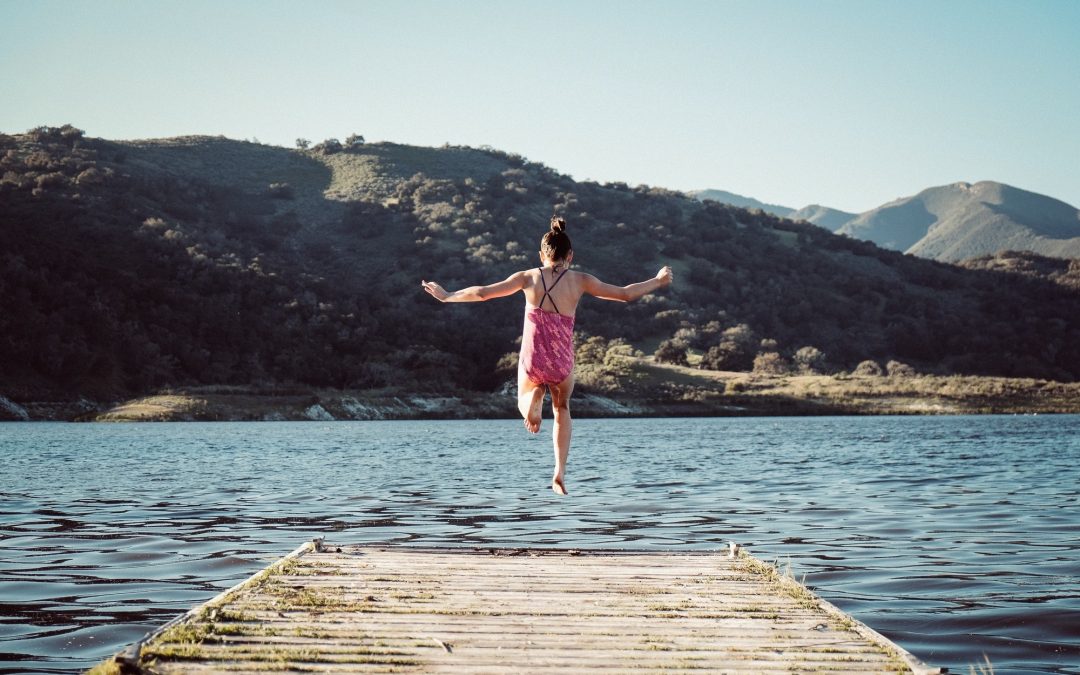 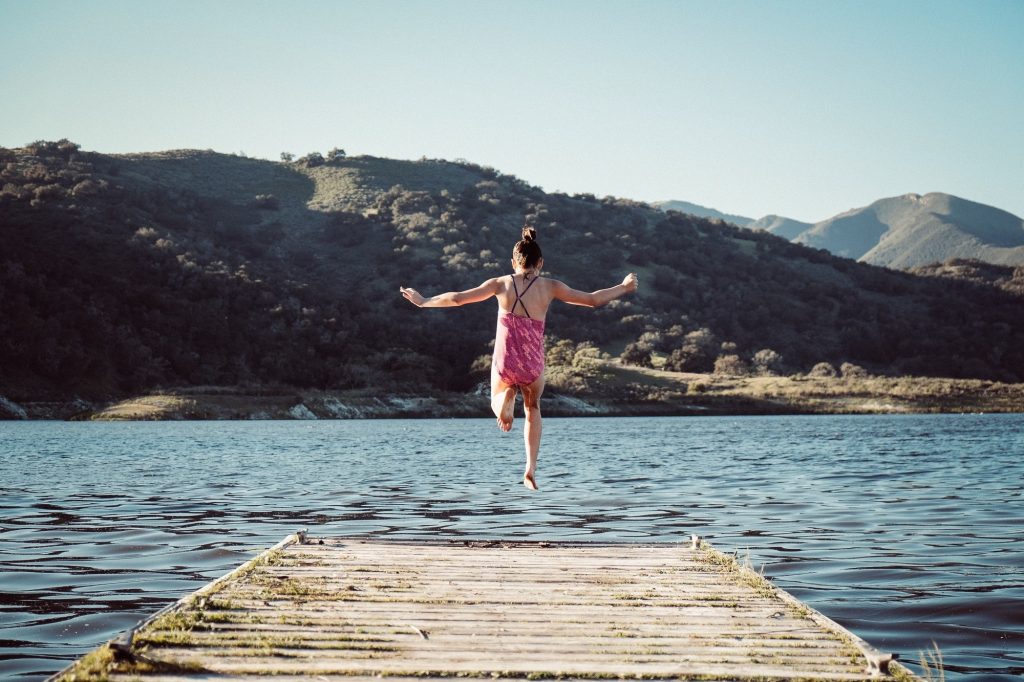 Deciding that we’re going to be or do something that basically amounts to us moving on from a space where we’ve been stuck in a cycle of thinking, feeling and acting in a particular way, sometimes leads to the assumption that the cycle will end automatically. We might spend months suffering over our ex and finally decide that we have to try to move forward. It may be that clashing with a loved one triggered months of rumination. Thoughts and feelings that we associate with The Time Before We Decided To Move On, can lead to us feeling confused and frustrated. We doubt our decision or doubt our ability to move on. We wonder, Is the fact that I’m thinking about him/her/the situation a sign that I’m not ready to move on?

In short, the answer is NO.

Us humans are creatures of habit.

Imagine that last July, you finally ended your relationship after a year of going back and forth. During the relationship you overfunctioned to compensate, not just for where they weren’t showing up but also for your own underlying feelings of low self-worth. Maybe you reasoned that if you sacrificed you for the relationship, that they’d see that you were worth committing to. You’re ready to move on from trying at this relationship.

After an initial period of feeling almost on a bit of a high for having ended the relationship and beginning No Contact, the loss of the relationship starts to set in. You attempt dating but it doesn’t obliterate hurt and loss so feelings of inadequacy resurface. You fear that you’re never going to find The One. Maybe you hear that your ex is already seemingly moving on with someone else.

Thoughts of injustice, inadequacy and longing consume you.

Like anyone who overcompensates during a relationship, you then end up feeling entirely to blame for why it didn’t work out. It doesn’t seem fair that they’ve moved on so quickly. How dare they replace me? You keep retracing your steps and trying to work out where you made ‘one false move’. Thinking about the relationship reminds you of other painful experiences and judgments. In your fantasy, it’s just you that they were this way with. You convince you that the new person is getting everything that you should have got.

Finally, you get to January of this year and you’re like, Enough. You’ve begun to acclimatise to the truth of the relationship. There’s a genuine need and desire to start rebuilding your life. You’re ready to take the focus off them and bring it back to you. You’re ready to move on.

I get that you want to move on (and you will) but it’s unrealistic to build a habit over a period of six months and to then expect it to vanish overnight because you’re ready to move on.

You are in the habit of thinking about this person/situation.

Feelings, thoughts, places, actions and, yes, other habits, are associated with this person.

If they were your first thought every day, they still will be for a while until you intervene on that habit of thinking. If you’ve just spent six months thinking about them in the shower, over breakfast, during meetings, while hanging out with friends, and you’ve pretty much diverted to them each time you’ve wanted to check out from life, that’s a habit.

No, it’s not going to take you six months to replace those thoughts but after defaulting to thinking and obsessing about this person morning, noon and night and building associations around that, it’s what your mind now thinks you’re supposed to do. Until you intervene and create new habits, it will continue to do so.

If we’ve spent weeks, months or even years responding with certain feelings and thoughts, it’s unrealistic to assume they’ll fade away of their own accord. You have to break the habit.

Before you convince you that thinking about them (or a situation) again despite your desire to move forward means that you’re not ready, halt. What’s the habit that you’ve created around this person or situation? Gather some intel over the course of a few days or a week. When you think about them (or the situation) where are you? What are you doing? What were you feeling and thinking? Who else is there? Break it down. You’ll spot opportunities to adjust this no longer desired routine plus you can intervene on habitual thoughts and feelings. You can move you on to another topic and jump off of that train of thought.

We like the familiar, even when it’s uncomfortable, but we are adaptable and a habit of thinking can be replaced by another one when we become more conscious, aware and present.

Why do certain people push our buttons?
Podcast Ep. 230: Why you're still having thoughts about that certain someone or thing
It's Not A Waste - An excerpt from The No Contact Rule (2nd edition)