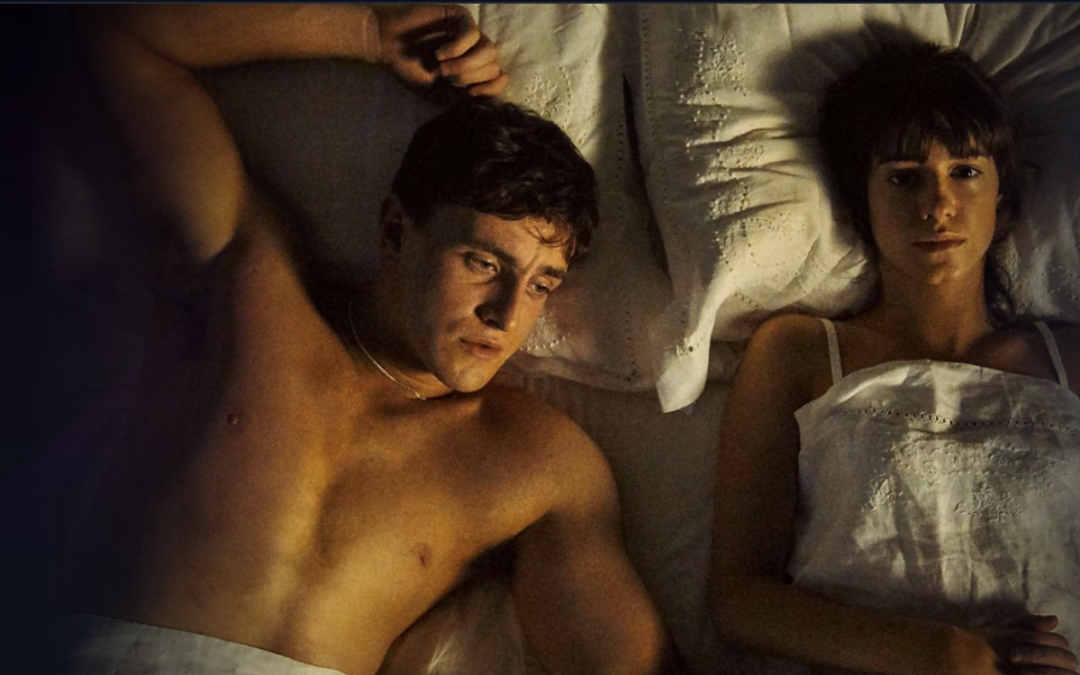 I mentioned my love of the TV adaption of Sally Rooney’s novel, Normal People, on Instagram Stories last week. Boy, did I get a lot of replies! People were ‘shook’ by the portrayal of a casual (and sometimes secret) relationship mixed with a complicated friendship. I think it pushed some people’s buttons because they could see themselves in it.

In this week’s episode of The Baggage Reclaim Sessions, I talk about why we end up not being anywhere near as casual about casual relationships as we expect us to be. There are mistaken assumptions about what we can expect from the other party due to ‘friendship’. We often tie a bow around the proceedings and pretend it’s a friendship to make what we’re doing more palatable. Feeling a sense of betrayal due to disrespect and straight-up lack of consideration can deal a blow to the friendship, never mind the sexual side of things. It turns out, we can get surprisingly hurt by casual relationships! But we can learn from them too.

Nuggets From The Episode

We enter into casual relationships scratching and gratifying a short-term need without thought for the consequences. It’s like ‘Future Me will deal with it’.

Casual relationships indicate how casual or damn near-apathetic we are about our needs, expectations, desires, feelings and opinions. Or, yes, how casual we are about someone else’s.

Podcast Ep. 67: Romancing, Stressy Dreams, Avoiding Being Catfished
Don't confuse what you want to avoid with being the same as what you desire or need
Revisited: How To Avoid Being a Passing Time Candidate - 30 Signs That Somebody Isn't Interested Or ...