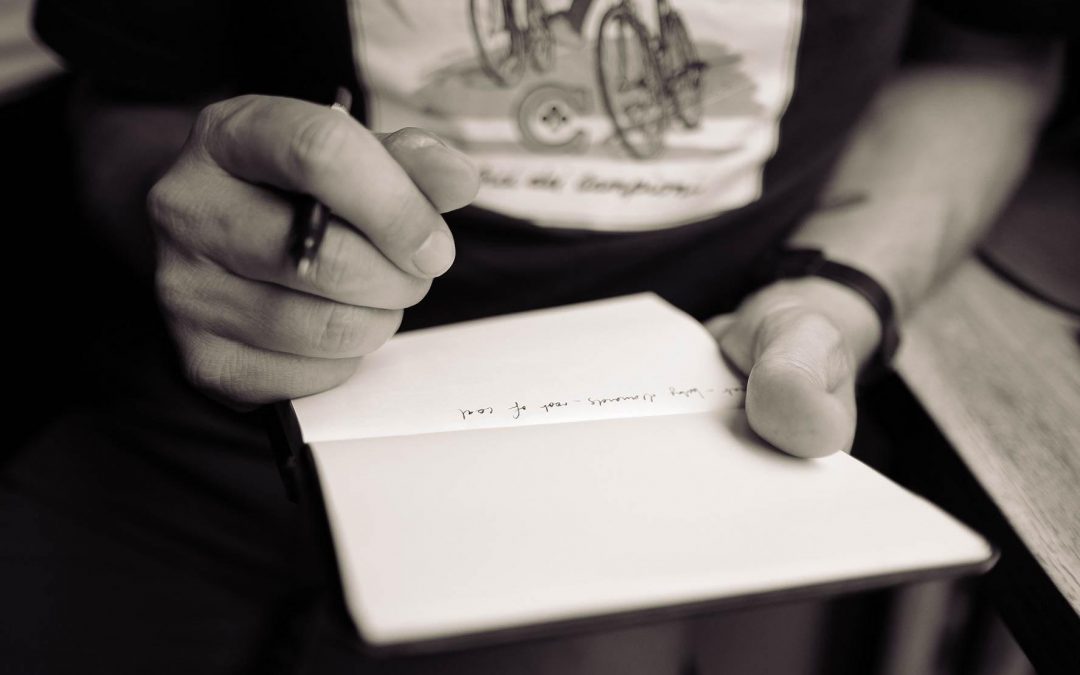 Have you ever had someone do something for you or give you something only to wind up feeling as if you owe them? Rather than receiving and saying thank you, your mind is lurching into IOU territory, triggering the likes of overwhelm, guilt, panic, discomfort and resignation. Yes, all of that from receiving something!

Even if you want to feel grateful, it’s tricky given those uncomfortable feelings. In these moments you forget that it’s just a gift, that it’s just an act. That’s not to take away from what the person is being/doing, but it’s just not that loaded. Or at least it doesn’t have to be.

Genuine giving doesn’t come with strings attached. It also comes preloaded with the option to say no.

WHY ARE YOU UNCOMFORTABLE BEING THE RECIPIENT?

When you feel uncomfortable about receiving, check yourself.

I’m not worthy enough.
I don’t deserve this.
I don’t want to have to give back.
I’m screwed.
I’m a bad person.

There’s vulnerability not just in giving but also in receiving. 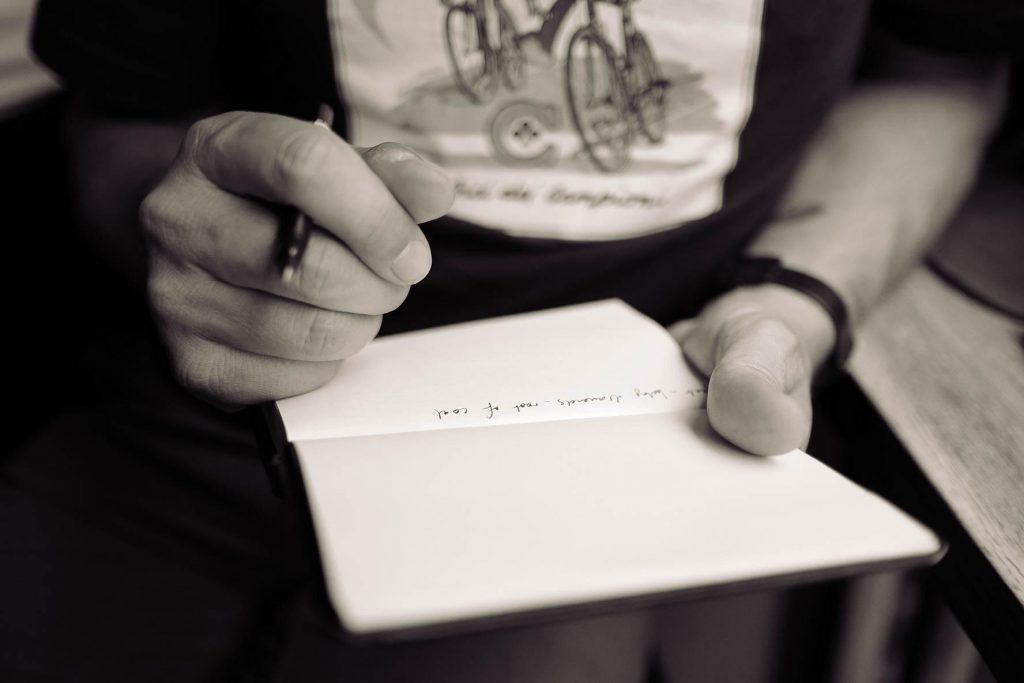 ARE YOU BEING TRANSACTIONAL?

When you struggle to be a ‘good receiver’, a part of you is thinking, I will open myself up to disappointment. You’re also making everything transactional. Giving and receiving becomes fraught because it’s about who owes what and obligation. You give, not because you want to but because it’s what you think is expected of you. Of course, it’s going to be angst-laden. You’ll be afraid of going into ‘debt’ and of looking like a ‘bad’ person.

It might be that you feel safer being busy doing instead of being busy being.

You might feel very uncomfortable about asking for or accepting help but be the Energiser Bunny of helping others.

A relationship based on the roles of giver and taker is always imbalanced and unhealthy. If you’re always the giver, what does that always make the other party in the relationship? It means that consciously or not, you will choose people and situations that allow you to maintain that role even if it’s not in the best interests of you or the relationship. You’ve then set you up to feel taken advantage of. Keep in mind also that regardless of whether or not someone is actually a ‘taker’ and taking advantage, being entrenched in the role of ‘giver’ means you will view things through that lens and feel valued (or undervalued) on that basis.

If you’re the only one who gets to do the ‘giving’, it’s not giving; it’s control.

When you’re in control, you don’t have to feel as much as you would in being vulnerable. You can manage risks.

When someone is shady, it’s understandable to feel wary of their motives. This is why creating healthy boundaries is critical because you learn where to invest your good qualities and energies. Create boundaries instead of building walls. Giving but not receiving is a wall that defends against you being hurt in a similar way to the past. It interferes not just with trusting you and others but also growing as a person as you run the risk of continuing a cycle of neglect or deprivation. Boundaries show forgiveness of you for your past, allowing you to enjoy mutually fulfilling, trusting relationships instead of being on guard and cutting out everything.

This is the time to ask the perfect question for any situation that triggers you into responding based on pattern: What’s the baggage behind it?

Asking these questions helps you to understand the emotional charge you are carrying about giving and receiving. You will gain insight into what you associate with these so that you know what is coming up for you each time. In understanding what you’re trying to protect you from and what you still unwittingly (or consciously) feel hurt about, you can address the source of your pain with self-compassion.

Did you identify with any of the statements like ‘I’m not worthy enough’, ‘I don’t deserve this’, ‘I’m a bad person’? Acknowledging these feelings and compassionately interrogating their origins and validity, helps you to get grounded. Sometimes simply asking, ‘Why not?’ brings those hidden reasons up to the service. You can differentiate between past and present, the person in front of you and for instance, a parent. You also gain the opportunity to recognise that you can’t give what you don’t receive, so allowing you to receive allows you to advance the intimacy of your relationships.

And remember: when someone gives you something whether it’s a physical gift, a compliment, their time, etc., rather than spinning out about how to repay the transaction or deflecting, for example, the praise, just say thank you. This stops you from living in the past, assuming that people have ulterior motives and from going into autopilot behaviour and thinking. You stop giving away your power and draining your bandwidth.

In doing so, you will be in a position to break the cycle and receive the love, care, trust and respect you desire and deserve, not just from others but also from you.

'After everything I've done for you!' - If You Feel Bad While Or After You Give, It's Not Giving
Happy New Year
Revisited - Dear So & So: Sorry, my heart/libido/ego/imagination says yes, but my self-esteem says n...