Podcast Ep. 108: Expectations and Friendship (“A friend should…..”) 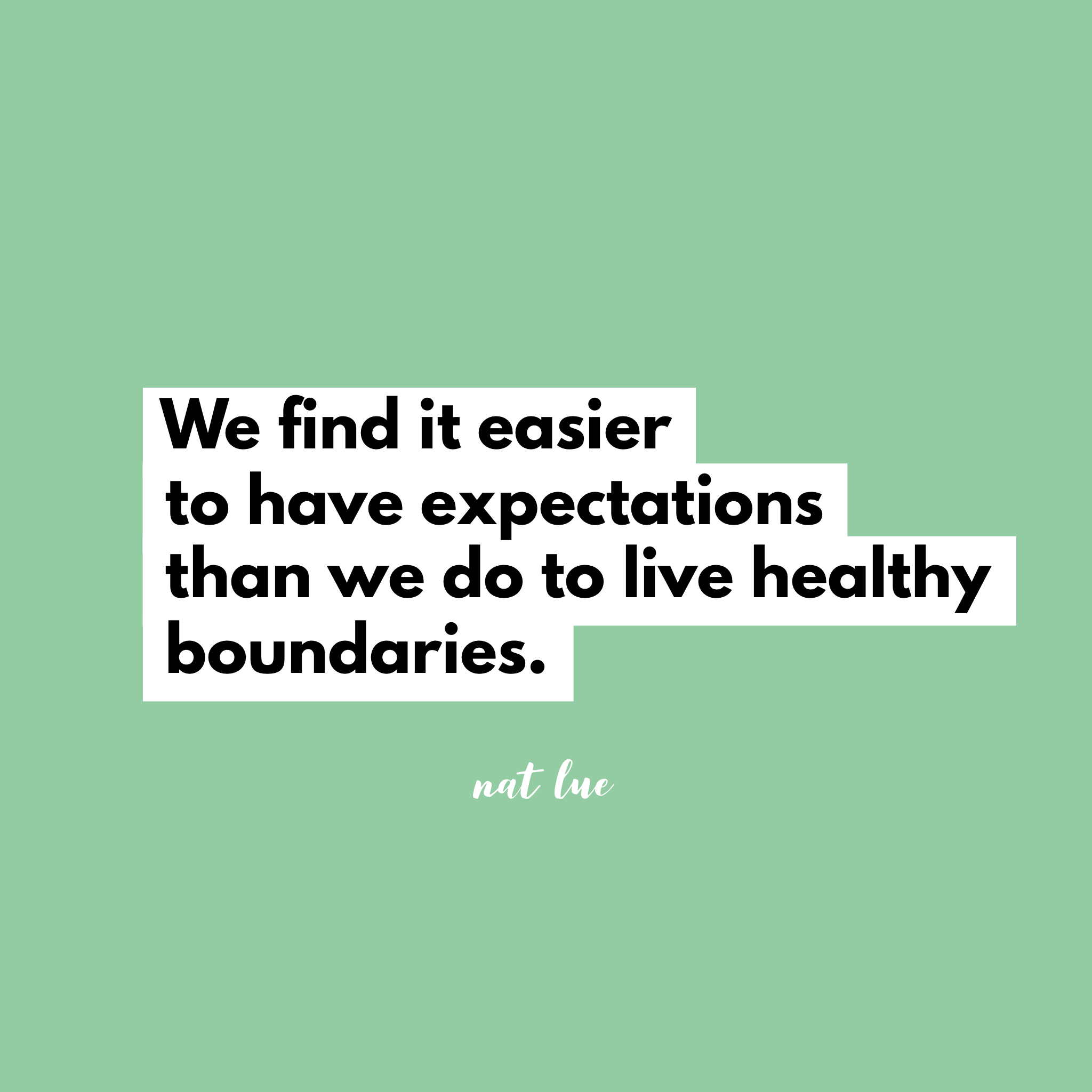 It’s back to the topic of friendship in this week’s episode of The Baggage Reclaim Sessions. I delve into the subject of expectations and friendship because unmet expectations are the source of much pain, frustration, resentment and, at times, unhealthy friendship. It’s not that we shouldn’t have expectations but what we do need to ask ourselves is why we have the particular expectations that we do of that friendship and whether the way in which we’re going about trying to have them met is helpful or harmful.

Power Struggles: Who's really 'winning' here?
Podcast Ep. 33: Personality vs Character, Feeling Over-Responsible, One-Night Stand 'Hat'
Getting Out of Stuck: What are you doing to help bring love into your life?
Share this...