Podcast Ep. 104: Did We (Or They) Meet The Threshold For Pursuing Romantic Interest? 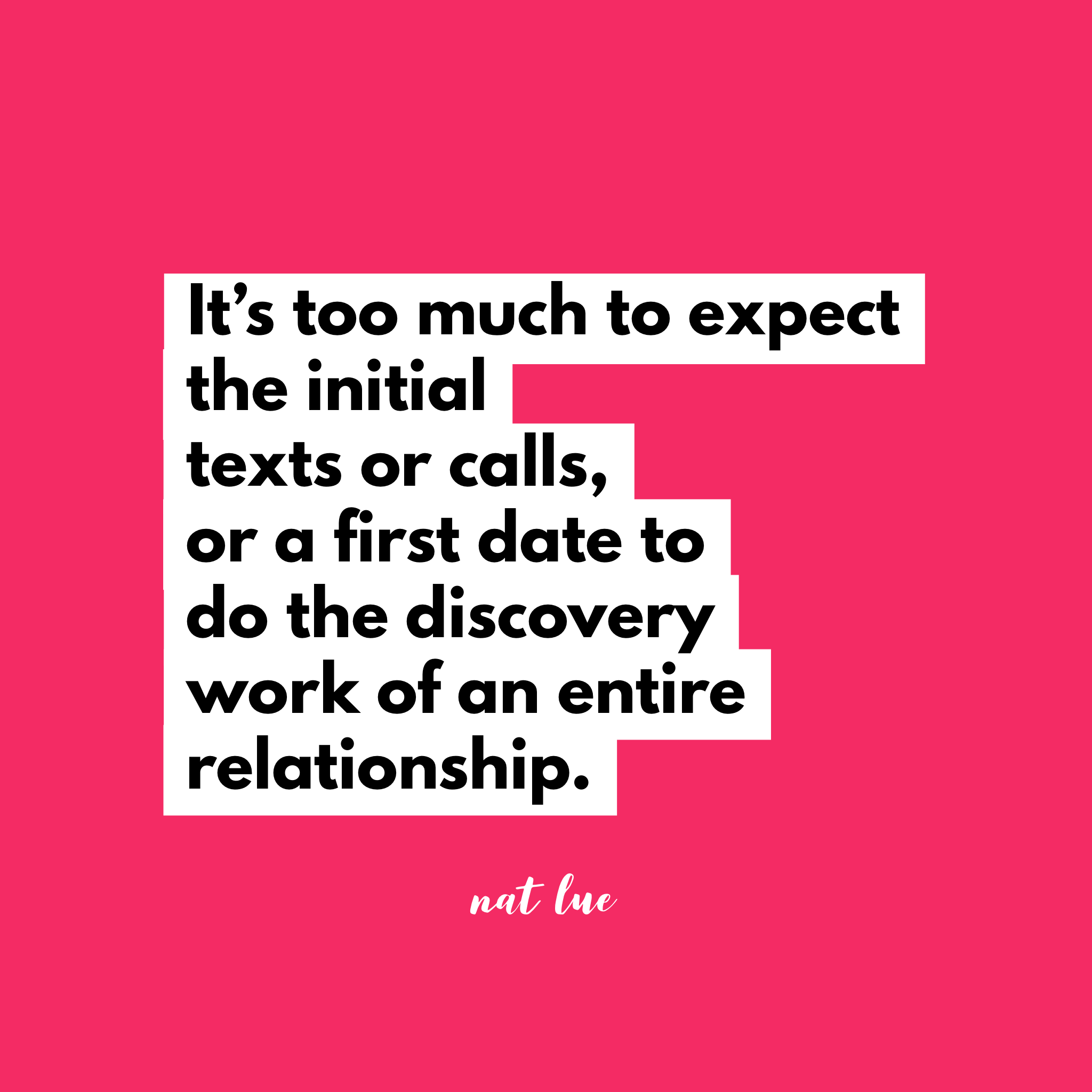 This week’s episode of The Baggage Reclaim Sessions is inspired by a conversation with my cousin that reminded me of the assumptions and confusion that surround the early stages of dating, namely when conversing online or on the first date or few. Despite promising chats before what seemed like a great date, he ended things, citing travel plans she’d mentioned before they met up. His rather long-winded explanation left her feeling baffled and confused. This got me thinking about the importance of recognising that all have different thresholds for believing that we have a connection, for what we regard as getting along, and for desiring a relationship.

“Anna might believe that you don’t get on with a guy like this unless there is romantic interest or unless you have a lot in common. She might think that they have various things in common and, yes, that may well be true, but that doesn’t mean that those are things that Bob values in a woman in order for them to have a relationship.” 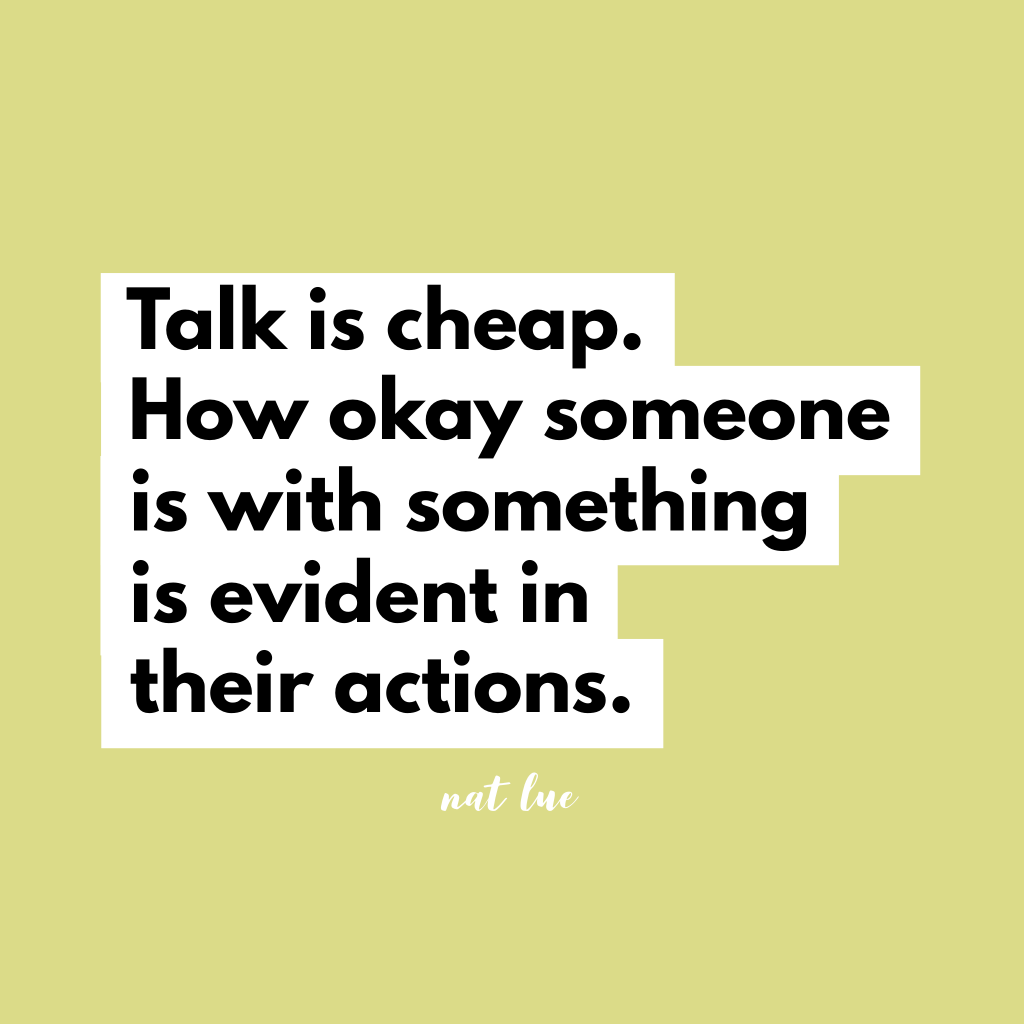 If you enjoyed the show, please share the episode – every little helps. Email someone who you think this show is relevant to or use the share buttons at the top and bottom of this episode.

Podcast Ep. 167: Texting Anxiety - Why didn't you text back?
Podcast Ep 207: Let's Be More Truthful About Loneliness
Podcast Ep. 171: Waiting For The Other Shoe To Drop
Share this...