Resisting the Temptation of Making Contact With An Ex at Christmas 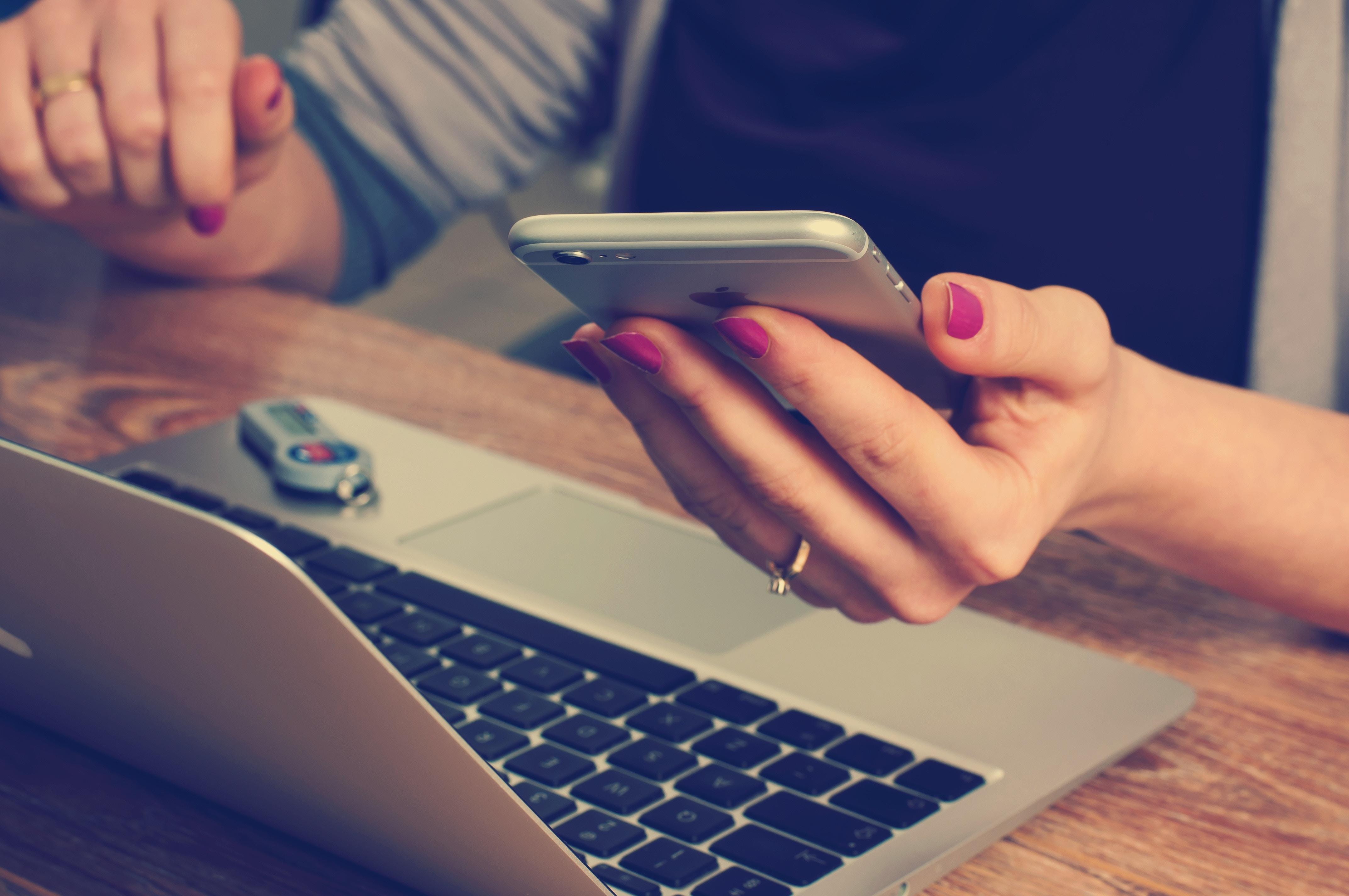 Right now with it being the festive season – you know, the one of goodwill and forgiveness – if you’ve cut contact with an ex or are still reeling from a breakup, there can be a temptation to make contact. You might convince you that you’ll feel so much better if you do, that they’ll respond with pleasure at hearing from you and be a changed person, and that you’ll fast-forward and make Christmas/Holiday plans. Maybe you think they’ll be remorseful, eager to talk, keen to explain, keen to agree to do whatever it takes.

You’ve probably spent days agonising over keying in a smattering of words. You’ll probably spend even more time agonising if you don’t hear back, or you do, but it’s not what you wanted to hear.

Maybe you’ll call. It might be their voicemail, which secretly, you feel a little relieved by.

‘Hey… it’s me… just thought I’d check in. You know… we haven’t talked for a while. Hope you’re enjoying your Christmas/holidays… I… I…miss you…’

No doubt you’ll try to sound upbeat, but that misery will probably break through in your voice. You’ll probably spend the next hours or even days wondering about what you said, how you said it. You’ll wonder what he thought when you called and fantasise about what might happen.

Maybe you get through.

Maybe you’ll doll yourself up to the nines and turn up at the bar where you know that they’re likely to be and pretend to accidentally on purpose bump into him. Perhaps there will be a scene if they’re with someone else, and you’ll leave, upset. Or, maybe you’ll get it together for “old times’ sake” and be back to square one in the morning.

These are broad examples of how you might find yourself throwing caution to the wind and using Christmas, The Holidays or the new year as an excuse to make contact with an ex. Tempting as it may be, making contact is loaded with expectations that more often than not are disappointed. Maybe not this minute, maybe not this hour, maybe not even today, but soon.

Christmas only lasts for a few days (or a few weeks if you take the festivities into account), but the repercussions from making contact with an ex are likely to last a lot longer.

Reaching out to your ex will impact on your sense of self and no doubt sour your memories of a time of year that is really for spending around people who actually give a damn about you and are not just out to get what they want while detracting from you.

If you make contact, it’s because you’re being reactive and getting caught up in the illusions of what you think will happen if you get in touch.

You might think it’s mean not to be speaking at Christmas. The reality is that it isn’t mean to not engage with someone who doesn’t have your interests at heart.

You might think that because it’s Christmas, it’ll bring out their kinder side. It’s as if you think Christmas or the new year will work their magic. Suddenly they’ll see you and the relationship in a different light. I know we like to think Christmas is about miracles, but you’re pushing your luck and expecting too much. Your perception of what Christmas means and does is different to theirs.

This can be a tricky time of year for many. It’s especially so if you’ve focused on someone and built your existence on and around them. You might feel as if you can’t function now that they’re not around. Maybe you feel isolated from loved ones because you feel that they don’t or won’t understand, or you believe they’ve lost patience with you. Or you may have just distanced yourself inadvertently through your involvement.

The very source of your misery will appear to be your only source of joy and purpose. It’s not because they are but because you’re validating you based on their behaviour. Winning their attention and hopefully winning them over is the only way you see yourself happy.

When you contemplate getting back together, be honest about whether you can truly say that you have a reason to think that things would be different. Or, are you just hoping they’ll be different without any real basis? It’s also critical to note that the secret reason people often want to get back together is because they want to win. They feel as if they “lost” and are proving something to themselves and trying to right the wrongs of the past.

Be careful of reacting to your fears and the short-term pain. It does pass.

It’s one thing chasing them up because you think you love them, but have you considered the fact that they may not feel the same way? Note: if the breakup led to No Contact, it’s likely that they don’t. Or certainly not in a healthy way.

You deserve someone who wants to put both feet in. You shouldn’t have to drag them like a horse to water to force them to drink. Yes, it would be nice to be with someone, but right now it’s actually better to be with you. Stand by your decision to step back and cut contact.

Don’t mistake being in pain with the amount of love you feel for this person.

The likelihood is that if you’re contemplating making contact with your ex, you’ve become nostalgic about the relationship. You’ve created illusions and become distanced from the reality of why you broke up or cut contact.

You’ll end up convincing yourself that you’re OK with what’s on offer and then find that you’re going through the horrors as you realise that not only are you not OK with it but that you feel like you’re back to square one.

In the past, I’ve talked about relationship insanity: doing the same thing over and over again and expecting a different result. Going back to your ex is the same thing. You can’t just will it and want it to be different. There need to be genuine reasons on both sides, not just one trying to make a pig’s ear into a silk purse.

If they don’t understand why it ended, then they can’t understand what caused the problems or your pain. This means that the potential still exists for you to be in the same situation again.

If you’ve broken up with someone, particularly if it’s via No Contact, and you’re finding yourself tempted to make contact, it suggests that while you’re not ‘physically’ making contact, mentally and emotionally you’re still very much embroiled in what you think you both had. You’re still focusing on him/her/them rather than on you.

We can only learn from experience. You can do what I call Suck It and See. This is where you make contact if you’re prepared to be real and realise that, should things not meet your expectations, you now have all the evidence you need to focus on you and move on. That said, you can acknowledge having plenty of evidence to indicate what is likely to happen without putting you through contacting them.

It might feel as if your history with your ex gives you reason to keep going back. In truth, this doesn’t mean that you should repeat history. The quality of the history goes a long way.

Use the history of the relationship to draw strength from the fact that you tried. You’ve made a decision. Support it by standing by you.

There will be pain ahead, particularly if you feel drawn like a moth to a flame. With time and refocusing on you and the other people in your life, comes freedom. Better to give yourself the gift of freedom this Christmas rather than the gift of a pain in the bum.

Ready, aim, fire! How willing are you to stretch yourself in dating, relationships, and life?
Advice Wednesday: What do I do now that I've fallen off the No Contact wagon?
Coping With and Moving On After a Breakup Commandment 10: Thou must close the door and move forward
Share this...