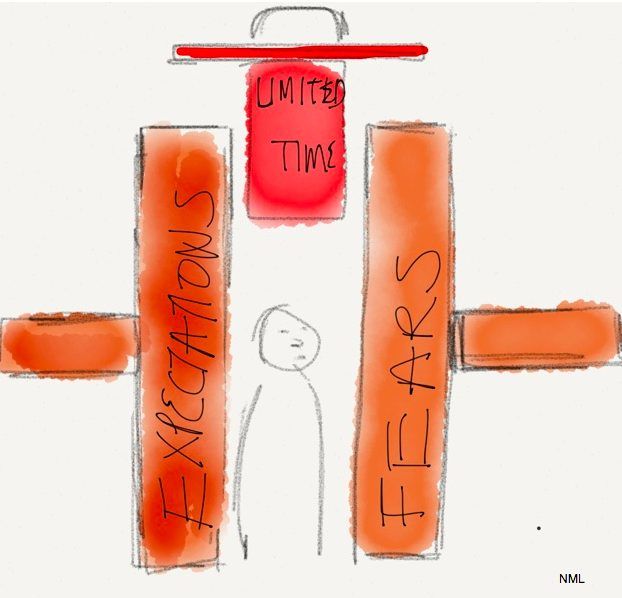 In the last post, I shared the story of how my friend had been dating a guy and had wanted to take it slow but had changed her mind about sleeping with him because while they were on date #4, he invited her out for #5 the following night. As she got ready to leave the following morning, she referenced the invitation he made, only to be met with a blank face and claims of forgetfulness… Well since then, he’s called her and claimed that – wait for it – he felt very ‘pressured’ when she brought it up.

How on earth can someone claim that they’ve been made to feel “pressured” about an invitation that they extended and especially after they had sex with that said person? He wasn’t claiming pressure when he was touting for sex or lying on top of her… But he did feel pressured, albeit due to the associations he made with her wanting to meet up again even though she was only referencing his invitation.

I can appreciate why someone might feel ‘pressured’ in this situation if a relationship is being assumed but at the same time, if, like this guy, a person then claims after sex that they have commitment issues (that they’ve ‘suddenly’ remembered), that they don’t know what’s wrong with them, that you’re a great person who deserves better and yadda yadda yadda, the reason why they feel pressured isn’t down to you but down to their act now, think later attitude. 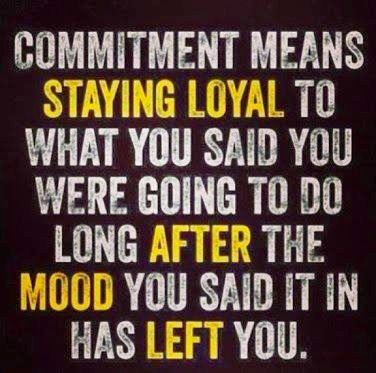 This whole pressure debacle got me thinking because I’ve heard so many stories about people claiming that it’s all “too much” and “too fast” even though they were The Chaser, people who were told it was too much pressure after they apparently replied “too quickly” to an email/text/call, or who were accused of exerting too much pressure by asking the person they met online a few weeks/months before and who they’ve even sexted with to meet up and I even know somebody who felt ‘pressured’ because his girlfriend of ten years wanted to know if and when they were going to move in.

Being pressurised, as in somebody trying to persuade, coerce, influence and even intimidate you into doing what they want is certainly a code amber alert to stop, look and listen so that you can check in with you and understand where your needs, expectations and wishes differ to the agenda that’s being asserted.

Feeling pressure as in that sense of stressful urgency caused by the seeming necessity of doing something, possibly within a limited time, is, depending on the context, likely to be at best an amber, if not a code red alert.

It’s why people compromise themselves because they fear that if they don’t do as is being asked or certainly implied, that they’ll miss out and that what’s on ‘offer’ is a going, going, gone deal.

That sense of urgency for a person to, for example, sleep with you or to Fast Forward the relationship or situation to get you to make declarations and agreements that outpace the true nature of the relationship and how long you’ve known one another is that neon sign in the darkness that something’s very wrong because a person doesn’t have to stick a jump lead in things if they’re actually intending to be around longer than a hot minute and they genuinely want to and intend to get to know you.

If you feel uncomfortable, don’t ignore it. It may well be a sign of boundary issues that you need to have an active response to, even if it’s as simple as saying NO. If you’re on your own side and know your own values, it’s a lot easier to avoid being pressured into something that takes you away from being who you are or your path.

But, just like when people pull the whole accusing you of being needy when you’re not, don’t allow anybody to censor your needs, wishes, and expectations by claiming that you’re ‘pressuring’ them for wanting to be treated with love, care, trust and respect or for doing something ‘terrible’ like following up on what they’ve stated or implied!

Trading On Your Looks & Sex Appeal Part 3
Can you elevator pitch your relationship issues or breakup? The importance of summarising and identi...
It Really Is OK To Admit You've Made an Error in Judgement. Yes really.