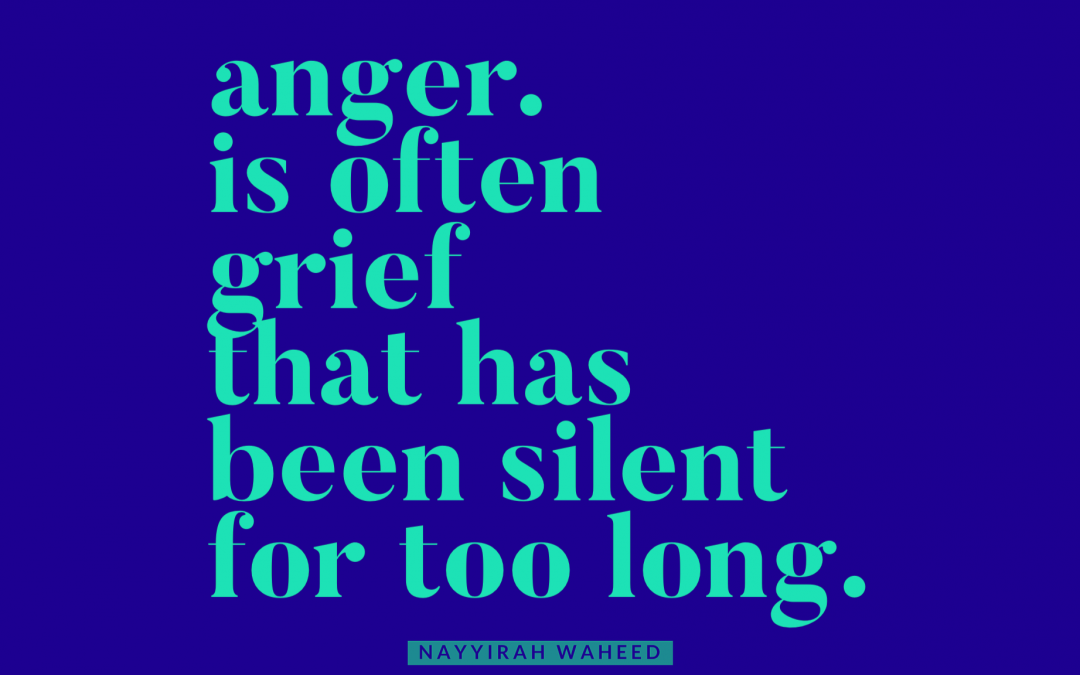 Something I explain to people-pleasers, perfectionists and overthinkers is that if you don’t consistently feel your feelings, create healthy boundaries and basically be more you, at some point, you’re going to erupt. It’s like a pressure cooker left on the hob for too long. You will implode (break down internally) and/or explode (let rip at someone in what might feel like a tsunami of anger, resentment, hurt, injustice and sadness).

It’s not unusual to feel ashamed afterwards. I’ve seen people who’ve had their boundaries busted one too many times erupt. Do you know what they wind up doing? Apologising, not just for how they expressed their anger but that they were angry in the first place. Some people beat themselves up for hitting rock bottom with depression or burnout. Even though these happened, for instance, in response to suppressing and repressing themselves and not respecting their bandwidth, they sometimes feel ashamed for being someone who couldn’t do all those things and keep it together. They see the breakdown as a sign of failure rather than rebirth.

If you typically suppress and repress anger, if and when you do express it, it’s likely to be an eruption. As a result, you might conclude that anger is ‘wrong’. Or, you might see your response as proof that you have no right to speak up and be you. And so round and round you go.

Emotional eruptions that result in uncharacteristic behaviour and crossing boundaries or experiencing depression or burnout are a call to acknowledge pain and grief.

It’s the extreme outcome of the build-up from suppressing and repressing. Rather than fear anger and stay silent (or wait to erupt), consistently feel your feelings. In doing so, you get to be and take care of you. You won’t have to erupt.

When you consider anger in these terms, you can see how collective grief caused by being silenced for too long leads to what we are experiencing right now as the number of people protesting racism around the world swells. We’re speaking out in droves about discrimination, marginalisation, brutalisation and neglect.

Yes, it’s an imperfect and messy expression, but it’s the physical manifestation of intolerable pain and suffering. It’s the oppression, repression and suppression.

If the change we are potentially seeing is real, then we won’t have to be here again. The feelings and self we don’t express, will eventually erupt. And then we have rebirth.

Note: what I say here about anger has nothing whatsoever to do with abusive relationships and domestic violence.

Getting Over Him When You Thought You Were Friends Part Two
Why You Need To Drop Convincing Out of Your Relationships
Podcast Ep. 233: Eek, Am I Doing Self-Care Wrong?