Don’t Be The Bridge Between Someone’s Old & New Relationship 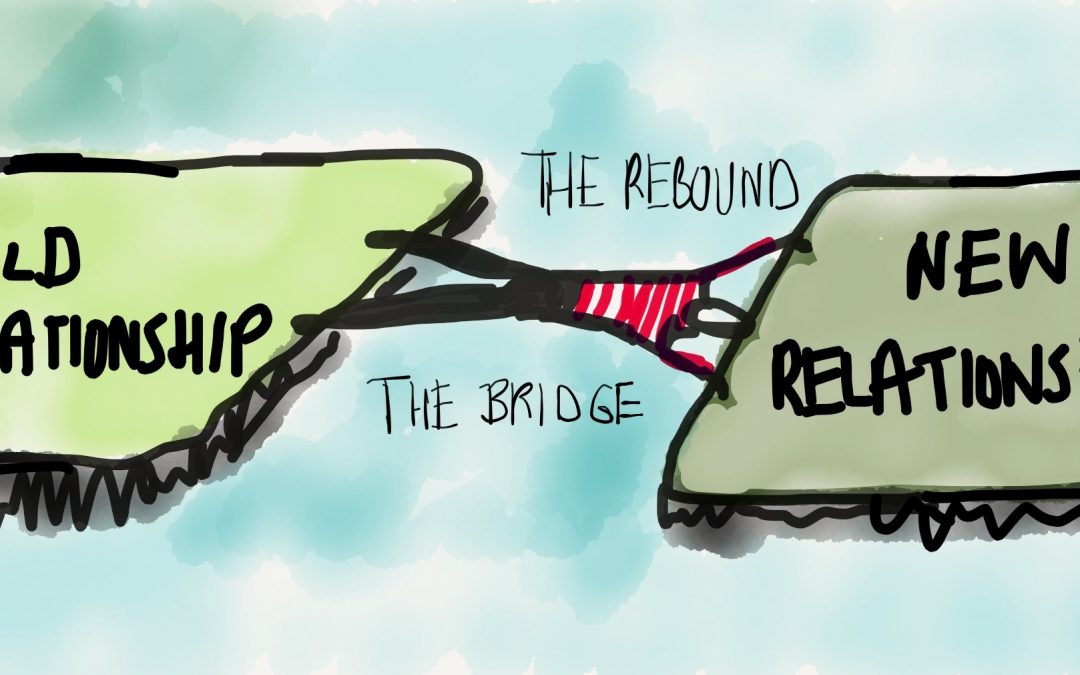 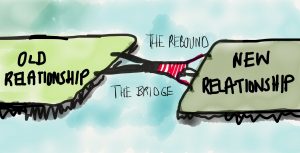 Odds are that if somebody came to you and said, “I like you. You seem like a good, kind, loving, accommodating person so I have a proposition for you: I’m wounded because I’m fresh out of a relationship. Thing is, I don’t really want to think about that relationship or my feelings about him/her, or what went wrong or what I can potentially learn from this experience. I know I’m not ready for a relationship and I don’t really have a great deal to offer, but one day I might do. I have an ex so, you know, be hopeful that I might extend a relationship to you one day. I could theoretically be woeful at relationships, but because you know that I have an ex, I want you to assume that I have a good line of relationship credit that I might spend on you one day. Give it enough time and I could transfer my time, energies and emotions to you. So…, what I want you to do is be in a rebound relationship with me. I want you to help me transition from being hurt /angry /frustrated /disillusioned /depressed /ambivalent or whatever I am post-breakup, to being relationship-ready…for someone else”–you would tell them to jog on.

But if you’ve been involved in a rebound relationship, then you’re all too familiar with how you accepted some variation of this rather painful proposition. Invariably, you invest yourself into this setup and aside from feeling short-changed by your role of being The Buffer who acts as an emotional airbag, often wind up providing safe passage to their next relationship. In some cases, they go back to their ex.

When you enter into a rebound relationship, you end up being a bridge between old and new. Instead of them having to stand on their own two feet, they stand on you.

Rebounding invites delay and pain into your life. You get to busy yourself in a problem that wasn’t created by you but you also avoid making a decision about what you want. You don’t have to commit but instead it looks like you want to, it’s just the matter of this pesky partner who is still unavailable and resisting commitment despite you being there for him/her. 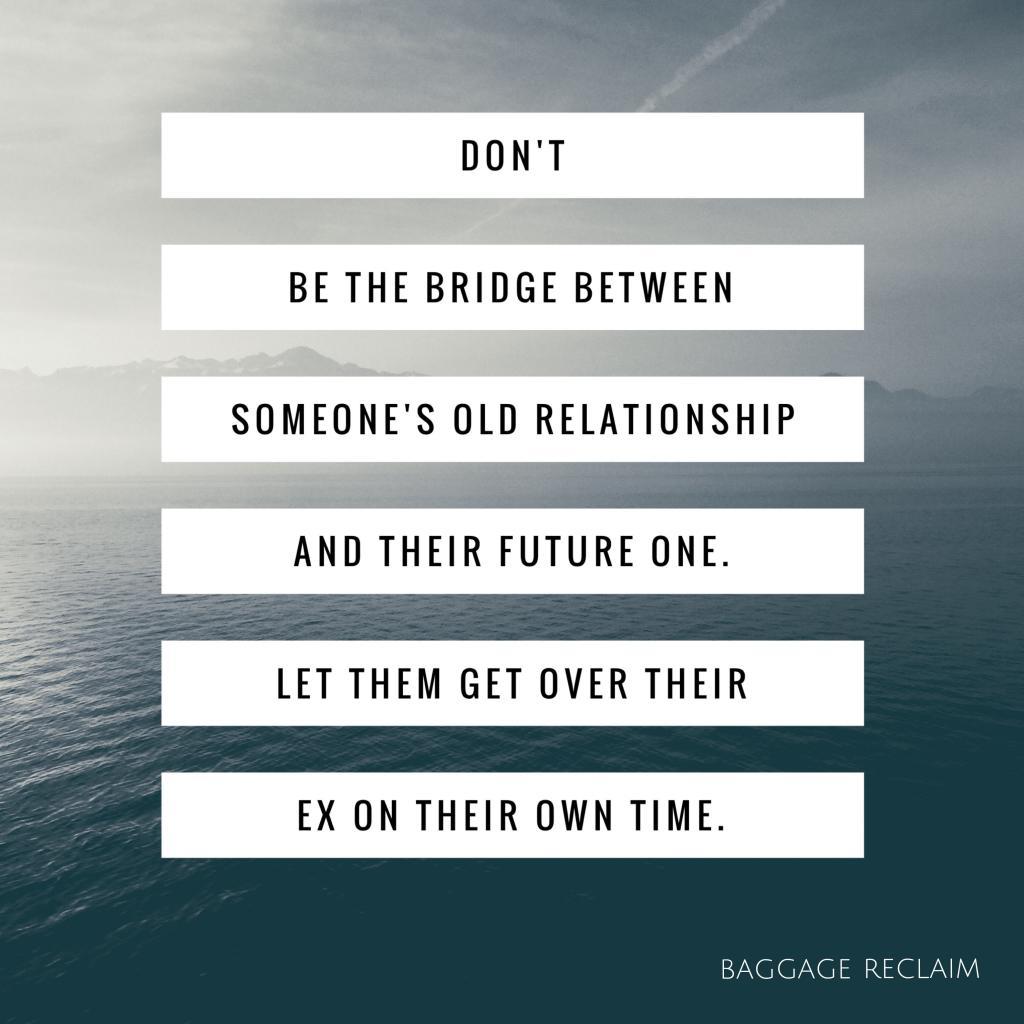 They’re afraid of being on their own and they also don’t know what they want, or at the very least, second-guess themselves. They then use the rehab of your relationship to figure things out. Next thing, it feels like you’re the one who gave them clarity about what they don’t want and that they then took your love and everything else you invested which might include your dignity and your hopes and plans for you, and then skipped in down the road to someone else. It seems so unfair and so ungrateful.

You feel as if you ‘failed’ at replacing someone when that’s not your job and now someone else is replacing you–The Replacement Mentality.

You’re not the bridge that someone uses to cross from one relationship to another.

If you allow you to be placed into that role, you will, even if they or you claim that it’s not what was intended, be walked all over. Don’t accept that for yourself. If being a priority; if being loved, cared for, trusted and respected in a relationship that has direction in it, is something that you truly want, don’t accept a relationship with somebody whose heart and mind is elsewhere. Don’t shelter them from having to show up in the relationship. You deserve someone who is free and clear to be with you, not someone who’s entering your relationship with a road block ready to halt your journey. It’s ok for someone to have baggage but it’s not OK for them to use that to block progress, intimacy and basically availability.

Is The 'Rejection' Really About You? (Yep, Still Working On Letting Go)
Advice Wednesday: Should I Let My Ex Know About My BPD Diagnosis?
On Being A Pleaser: You don't have to keep acting as if life is imposed on you