Advice Wednesday: Should I Worry About His Reluctance To Label Our Relationship? 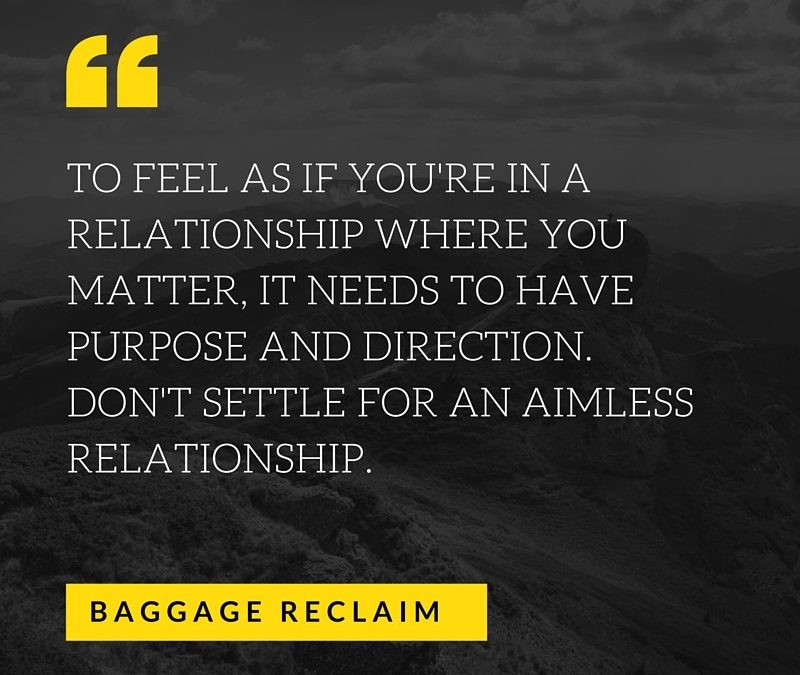 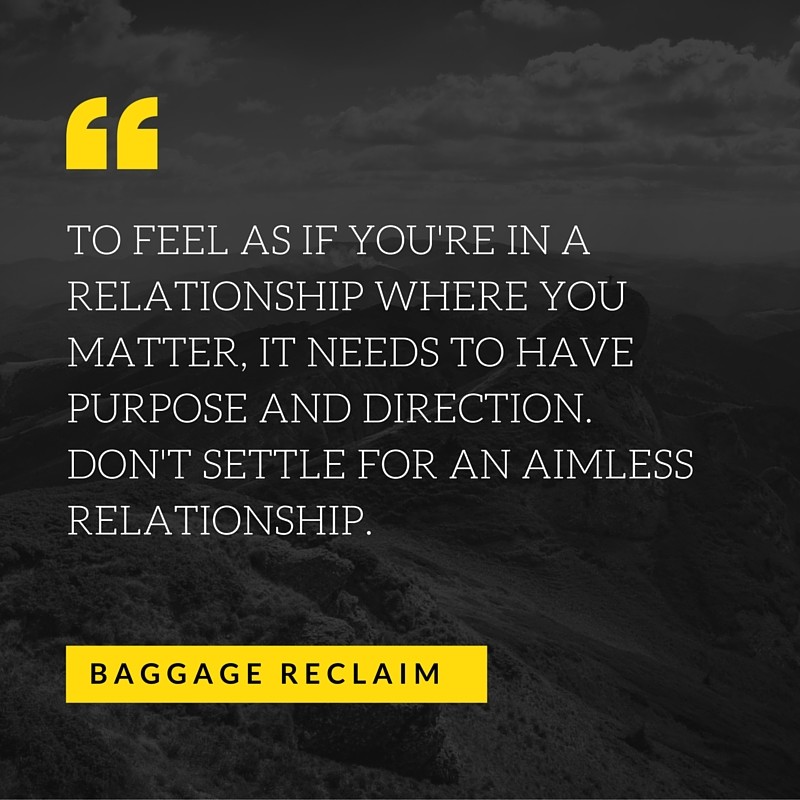 Lauren asks: I have been seeing a guy for around 4/5 months and the other night he brought it up and we had “the talk” and he expressed how he doesn’t want to put a label on it out of fear it might change and if it happens it will happen naturally. He’s also come out of a difficult relationship as I did before we met each other. Do you think I should be worried? I’m insecure because of being treated badly and cheated on for 6 years and now I am a bit of a mess! He’s lovely to me and I think I just need to chill I think, but its hard to stop my overthinking and expecting every guy to be like my ex and hurt me! Help.

This tells you that you’re each coming from similar levels of emotional availability hence why things have been workable so far.

Now, a few months in, he has broached “the talk” because he needs to manage your expectations.

This turn of events does not have to spell doom for your relationship but it is a wake-up call to 1) get grounded and 2) address the root cause of your respective issues.

Each of you not only have a duty of care to yourselves but also to each other—if you are both going to pursue this relationship in spite of your respective past hurts that you’re both grappling with, you each need to be extra vigilant about taking responsibility for ensuring that you differentiate between the past and the present and that you don’t put it on each other to clean up the mess left by your exes.

This means that he can’t expect you to be extra easy to compensate for him having been in a difficult relationship and that you can’t rely on him to reassure you against doubts that are springing from insecurities related to your ex.

You also need to figure out what you want because yes, he is “lovely to [you]” but if you don’t want to be in something ambiguous that he’s reticent about putting a ‘label’ on because he on some level believes that all relationships go belly up the moment that each party commits to something, it’s only going to be a matter of time before things become “difficult”. Speaking of which, as his reasons for not wanting to label things are based on his ex, it’s also important that you know what “difficult” refers to—it’s a sign of availability for a relationship whether a person understands why their relationship broke down (so that it doesn’t keep showing up in your relationship if it’s a recurring issue).

All relationships change—sure, there are some that regress, go in fits and starts, or come to a halt, but there are plenty of relationships that grow. Things will not happen “naturally” if one party has gone out of their way to put the brakes on things.

He is offering you a relationship without purpose or direction and after settling for your ex, I would tread very carefully about what you settle for in this relationship. This doesn’t mean that this guy is similar to your ex–only you know whether you’ve chosen differently–but unless you are also not ready to be in a relationship, don’t settle for not being in one.

If this relationship doesn’t work out, it won’t be because it was labelled or you weren’t pleasing or good enough but because the relationship wasn’t right for the both of you. His relationship didn’t break down because a label was put on it so he needs to get to a more honest place so that he can heal and move forward. If the relationship does continue, he’s got to be OK with normality and navigating life’s bumps together rather than wanting to take a parachute and jump when he thinks that it’s ‘changing’.

You need to address your own pain over your past relationship. Being treated badly and cheated on for a few weeks or months never mind 6 years, significantly affects a person. Instead of being insecure because on some level you still blame yourself for his treatment, it would be better to invest your time and energies into understanding what got you into that relationship and what kept you in it. When you can recognise the baggage behind that decision, you can make peace with you knowing that you won’t be using the same thinking and habits going forward. There is nothing wrong with wanting a relationship but needing one at any cost including being willing to marginalise your needs, is a fast track to pain. If you “chill” with this guy, it has to be on the merit of your relationship with him and from an autonomous choice, not from a place of insecurity and on some level feeling coerced into it.

Be honest with yourself: Are you devoting a lot of your time and energies into pleasing him? Do you feel anxious when you’re not people pleasing? This is a sign of codependency. Spend time with a therapist (or your chosen mode of support) to figure out where you end and he (or others) begin.

I would also get clear on what “lovely” means because—and I’m not saying that he’s not as lovely as you say he is—things get put out of context when you’ve been involved with someone like your ex. It’s like eating a cracker in the desert after being starved for 6 months. Write it all down so that you have a true and honest picture of what you feel invested in.

Take things slow, keep a Feelings Diary so that you can decipher what you’re feeling and tune in to your inner voice instead of your inner critic and other ego noise that might try to convince you out of your feelings and needs. Keep it real with him (don’t pussyfoot around him), and do keep up an open dialogue. This might be a situation that you can both be OK with for a couple of months or so while you each get yourselves sorted out but if he’s still trying to sell you an unlabelled relationship in the medium to long term, it’s time to walk away, fast. He’s within his rights not to want to commit to anything but you’re also within your rights to decide that that’s not something you want to be a part of. You deserve love, care, trust, respect, and possibilities.

Have you been in a ‘go with the flow’ relationship? What did you do? How worried would you be if you were in this situation?

Getting Your Wake Up Call: Relationship Epiphanies
Why you're catching feelings when it's supposed to be 'just' casual sex
Why we’re attracted to emotionally unavailable partners who are like our parents (part 2): Let’s tal...