Whose Moral Compass Are You?: The Conscience Wingman 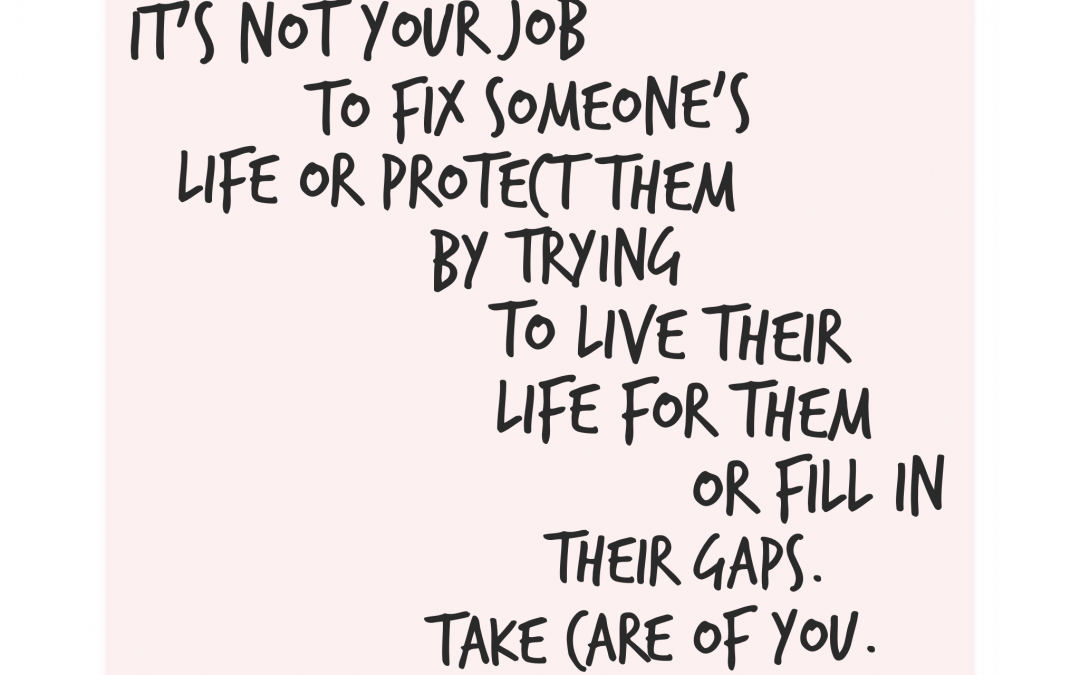 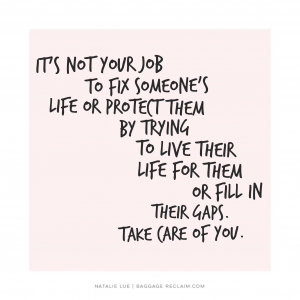 I was recently asked if I recognised that I had adopted a role as a child, of being the conscience of my parents, which quickly made sense to me because I had the people pleasing habit, which is about showing other people how to behave. It’s like, ‘I did this so you should do that’ (the inferred reciprocal behaviour) or ‘I did this despite the fact that you did/do [some form of unwanted behaviour] so you should reward what I did with the [reciprocal behaviour] and correct things’.

I on some level hoped to activate their conscience so that they they would meet my needs, because like so many people I’ve come across through the blog over the years, I didn’t know any other way how.

When my efforts made no real difference and even led to criticism, I then used this multifaceted role, which included being over-responsible, having to be perfect, having to achieve but also to a particular standard to set an example to my siblings and to also fly the flag, as well as being fixer etc, to make myself purposeful by being a conscience wingman.

‘Don’t have a conscience? No problem! I’ll live it for you!’

This meant that while I hoped they (and later boyfriends) would change, I was thinking that at least I’d be useful in having the job of knowing what was right and wrong and so effectively, I’d get to right the wrongs of their past and in turn be free to move on and be me. I’ve been that quintessential over-responsible child as well as adult, who thought it was my job to keep everyone ‘safe’.

As I turned this idea of being someone’s conscience over in my mind, I was struck by this mental picture of a multitude of Reclaimers who in their efforts to please, have acted as the guide to other people’s behaviour, often going out with at best, narcissistically inclined folk and at worst, full-blown narcissists, who lacked empathy.

Just in case there’s any doubt, we need to be able to empathise to have a conscience that’s in good working order. This is different, of course, to over-empathy, which is over-feeling because we get a bit carried away with putting ourselves in someone else’s position and assume too much while forgetting ourselves.

I hear from some pretty amazing people who you would think they had it all going on. They’re talented, have friends, are respected in their jobs/fields or are running businesses; they change lives, are raising or have raised children, are really intelligent, creative, are on thought-provoking spiritual journeys, devoted to their family, have a hell of a lot to give, and the list goes on.

Then you look at their toxic relationship(s) and it’s chaos.

These people often wouldn’t dream of screwing someone over and yet, they’re deeply involved with someone who lacks integrity.

They’re in some form of appalling situation that is so at odds with their own true values and yet they feel an overwhelming connection that activates them into a pattern that eventually brings them to their knees.

They’re completely dazzled by a charmer who built them up, promised them the world, gave them crumbs instead, and then chopped them down, leaving them feeling naked, abandoned and lost. Or, they’re so eager to please someone at all costs that they haven’t stopped to think about why they’re behaving in this way or the cost to their wellbeing. It feels grossly unfair because they’ve had a conscience and it’s appearing as if it’s not getting them anywhere.

When we’re in these situations, it’s as if we don’t know our up from our down, so we know what we would do, and we have a strong sense of what is right and wrong and what feels good and not so good, and yet we’re destabilised by the fact that this person does not roll how we roll.

We, because of our habit of being the conscience wingman, don’t think to ourselves, ‘Wait just a feckin’ second. You mean to tell me that I’ve just damn near busted myself up for this person and they don’t give two hoots? Right, they need to jog on and I need to buck up on my ideas so that I don’t allow myself to be taken liberties with‘. No– we think, ‘What is wrong with me? How could they in all of their charming but non-empathetic and self-serving glory, not see all that I’m doing and all that I’ve done and not want to spontaneously combust into a better person?’

The truth is, someone who shares a similar moral outlook, shares it, and those who don’t, don’t.

It’s a question of values and that affects character, attitude and ultimately what floats someone’s boat in terms of choices. I know we want to make it more complicated than that (and we can if we want to) but basically, they’re different. That’s it.

We can’t force a conscience upon someone and it’s not as if we can build an internal overflow and transmit it to others, otherwise the people pleasers off this world would surely have cancelled out the collective lack of empathy and guilt in the world, many times over.

They do not share our moral outlook and despite the fact that we are older, technically wiser, and in fact are no longer that kid anymore and so don’t have to put up with anything that isn’t in alignment with our highest self, when we still have this tunnel vision about winning someone over and being validated, we are wounded to the core that this person will not budge, will not change, and in fact, is completely undettered by our efforts to please.

It speaks to our deepest wound because we don’t want to be stuck in this role forever, a role, incidentally, that involves us never really having our needs met and always having to be the conscience wingman. It’s a lot of bloody responsibility and bearing in mind that we may have been doing it for most of our lives, it’s actually exhausting. It’s like having lived a few people’s lives in terms of conscience and all without having lived our life.

Add to it what might be not getting an apology, an explanation, and basically any level of acknowledgement that what they’re doing is below even reasonable, general expectation and it can feel like we’re being invalidated all over again if this is what we experienced when we were younger.

Accepting that we’re not going to be able to right the wrongs of the past means accepting the original person for who they are and were.

When we recognise that there are similarities between this person who is hurting us in the present and either the person who inspired our pattern (e.g. a parent) or that there’s certainly a similarity with how we felt and acted in a certain dynamic in the past, it can feel very wounding to accept this person because we don’t want to see them in this way. We don’t want the dream to be over even though letting go can become the start of letting go of all the pain associated with doing this ‘job’.

If you’ve been involved with someone who it just doesn’t make sense beyond some seeming good points, as to why you would be involved with them when you consider the full picture, including everything you go through, who they are in full including the unworkable aspects, and ultimately the fact that you’re in something that isn’t in alignment with you, this is a good time to check about where you learned to be ‘good’.

It’s time to ask yourself: Why would it be appealing, familiar and even normal to me to be a conscience wingman? This is an opportunity to compassionately enquire into past experiences that have contributed to your pattern of conducting yourself in a certain way even when it means sheltering someone else from their natural consequences and causing you harm. You might be trying to make up for something that isn’t yours to compensate for and you’re also falling on your sword in your quest. Compassionately consider the ways in which it has influenced you to relate in your relationships and how you treat yourself, and zone in on anything that’s blocking love, care, trust and respect. Making this connection with your past will bring awareness to what might feel like the madness of a present-day situation and ultimately allow you to apply your conscience to finally doing right by you.

Bad Boy Lovers
Our "I can" and "I can't" isn't always accurate
Relationship Advice: How do I forgive my narcissist ex and my friend for flirting and the private da...