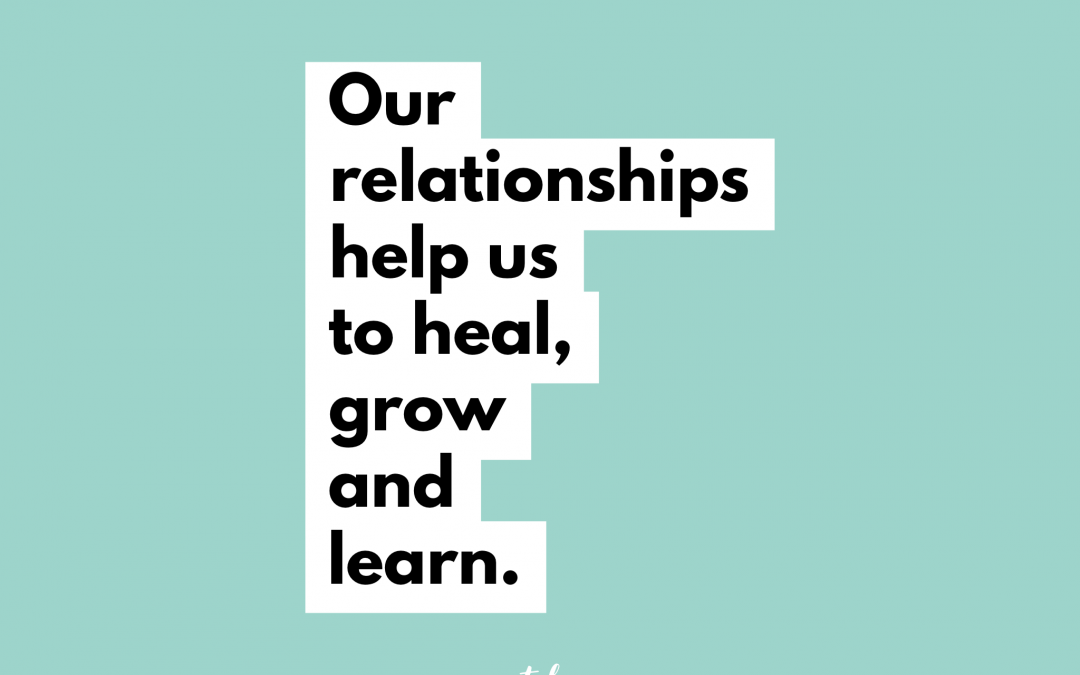 Every single day, somebody, somewhere, tells me about their involvement in an affair (or how they’ve just got out of one and hope to stay out of it), and they all want to know: How (and why) the hell did I get myself into this mess?

It’s why I say that affairs are like exorcisms. If you had doubts about whether you had any real issues about relationships or whether you were hurt or even feeling broken by something from the past, an affair will gradually, and then very painfully, make you so aware of it, you will wish that you could slam Pandora’s box shut. You’ll wish you could press the reset button so that you’re right back there at the moment before you took The Big Wrong Turn.

I’ve noticed something in every story, that I now use to help people shine the light of awareness on their own journeys:

Something happened in the weeks and months preceding the affair. Whatever it was, it meant that on some level, these people had given up.

They had often experienced a profound loss and/or some form of betrayal (which is in itself a loss). Feeling so lost and broken in the heat of anger, deep sadness and pain, they vowed on some level not to trust (or expose themselves to being hurt) again. They gave up on genuine love and became open to the counterfeit kind.

Whatever this was, it was the straw that broke the donkey’s back. Even though it would appear that it was, for instance, a breakup, in reality, it was that plus various other events from the past stretching right back to earlier in life. When combined, it had the domino effect of bringing it to the perfect storm of the affair.

If we look at what the purpose of any relationship is, so that’s the good and the not-so-good ones and everything in between, it’s to help us to heal, grow and learn.

An affair will force us to confront our darkest places because to be the Other Woman/Man, it involves living in the shadows. And let’s be real, us humans don’t like to be put in the corner, even when we subconsciously (and sometimes consciously), chose the corner because it felt safe. It means that we can hide out from vulnerability and making decisions about taking the next step and moving on to the next phase of our lives.

Being the Other Woman/Man invites delay, guilt and pain into our life.

We play-act at the relationship thang without having to be truly in.

Although we often won’t admit it, we deliberately put ourselves in the position of feeling inferior due to the inevitable comparison and sense of neglect from waiting around and not being chosen. There’s also the feeling bad about doing something that is not in line with our values.

We put ourselves in a place of feeling anxious, questioning, jumping through hoops, and yo-yoing through highs and lows. We continue because we want there to be something to show for being a ‘bad guy’ or a ‘bad girl’ because we don’t want to think that we did ‘all of this’ only to have nothing to show for it. There’s fear of discovering (or admitting) that our affair partner isn’t perfect or even very nice, or that they’ve told lies to advance their self-interest with minimal hassle.

If we’ve always felt second best, then we get to keep reaffirming that pattern and our place within our original family unit. As “the favourite”, especially of a parent who might have had their own affair or who we felt sympathetic to about their issues with our other parent, an affair is an easy shoe-in. Habitually competing with, for instance, a sibling, is a similar dynamic to competing with someone’s partner/spouse.

Granted, some people get off on affairs, but the most Other Women/Men don’t.

What they have failed to see is that being an affair partner is recreating a pattern where they are playing a role and so it keeps them small and it keeps them stuck.

Even though it’s not working and in fact, has increasingly diminishing returns, we struggle to know how to leave even when we want to, because of the tangle of our pattern. We’re afraid of alienating whoever it is that inspired the pattern (or triggering their rage or hurt via the affair partner). We fear abandonment. And so we continue because we haven’t realised that, yes, of course, we’re hurting from the present-day situation of the affair but that it’s our past that’s coming up and the pattern that’s binding us to the situation. Or we leave and then go back.

Many don’t realise where they’ve either ended up with a parental replacement, ended up playing the role of one of their parents either out of seeking validation or revenge (righting the wrongs of the past), or ended up replaying a dynamic from earlier in life over and over again where they end up feeling and acting the same.

We feel purposeful and needed and don’t know who we’d be without these chaotic feelings that feel like ‘home’, not realising that we don’t need to feel ‘special’ in this way to be loved and needed, nor do we have to keep recreating the past.

If you are in an affair (or trying to make your way out of one), it’s critical to confront the feelings and baggage that you’re afraid of addressing. It’s critical to start asking the question: What’s the baggage behind this?

What is in your past that would make you ripe for being in this situation?

Look also at what was going on before you began the affair and where you had given up. Then evaluate what was triggering about this person and the situation that made you receptive to it.

When you start to acknowledge that pain, you stop seeing this person as being all powerful and mighty. You will also begin making your way back to who you really are and choosing your integrity and yourself over the affair.

Am I Involved With an Assclown? How To Spot Someone Who Means You & the Relationship No Good
Having too much faith and seeing too much potential in relationships Part One
'Entanglement' and what happens when we look outside ourselves to feel good