Without integrity in our relationships, we can’t be emotionally available 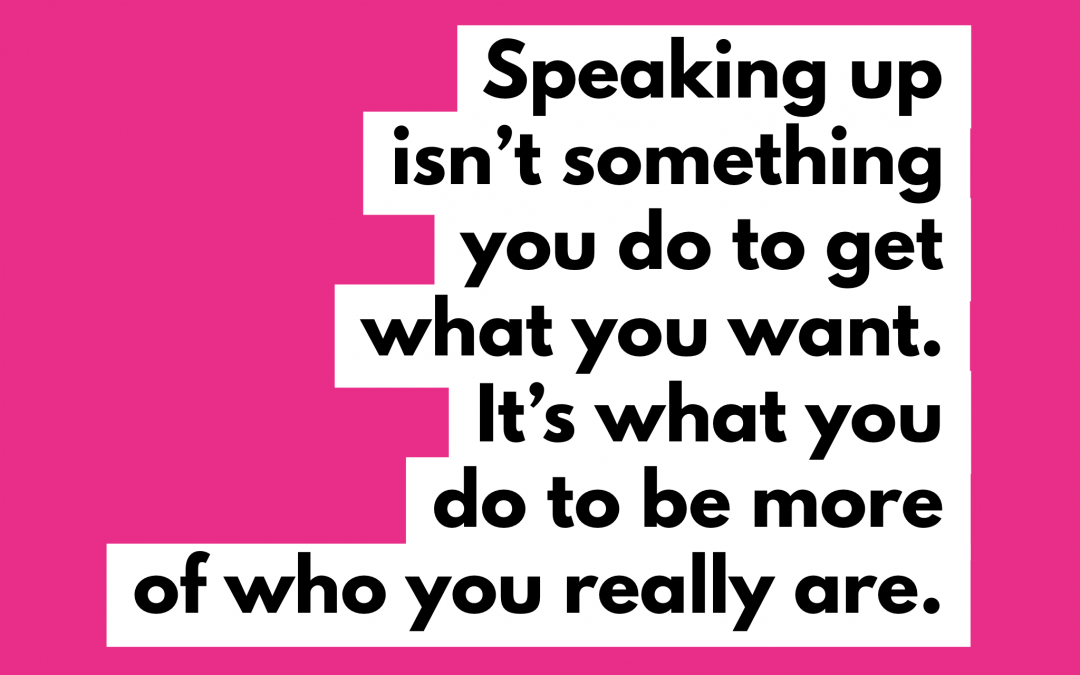 When I talk to people about their biggest struggles with relationships, an all too common complaint is struggling to deal with someone who is not willing to go the distance with intimacy and commitment. Each time they feel as if they’re making progress, this person gradually or even very sharply rolls things back to what I call their ‘status quo’ in my book Mr Unavailable and the Fallback Girl.

Imagine relationships on a scale of 0-10. The type of person who struggles with progression, balance, intimacy, commitment, and consistency – the landmarks of healthy relationships – wants to keep the relationship at 5. It’s like Goldilocks and The Three Bears: not too cold, not too hot, just right. “Just right” being right for their comfort zone not necessarily for their growth or that of the relationship.

As a result, someone who is afraid of intimacy and commitment will always manage the relationship back to their comfort zone.

Temperature ‘too high’ and not fitting with the perception of their self-worth? Cue lowering the temperature through sabotage and passive-aggressive behaviour. Things get ‘too good’ and ‘intimate’, they’ll undermine things in such a way that it gets back on their terms. Like when you meet their friends or go on an amazing holiday, and they pick or fight or disappear afterwards…

Told them to jog on? Cue them suddenly blowing hot and you feeling as if you’re approaching 8 or beyond. You think the fantasy is finally going to come true. And then gradually the relationship slides back down to 5. Like when you end it with someone who refused to commit or who mistreated you. Next thing, you’re experiencing an onslaught of effort and big declarations about the future. And then poof, you’re back to square one again.

The frustration in these situations unreal but also is the clue to our own liberation.

One of the single most significant changes that we can make to our relationship experiences as well as our self-esteem is to be more emotionally honest and to maintain our integrity.

When we’re in an unavailable relationship, we gradually lose our integrity. If we were truly being honest with ourselves (and them), we wouldn’t stick around in the relationship for as long as we have. Being someone whose actions and words match would matter too much to give it up. We wouldn’t say, “I need this and this and this” and then stick around when it’s clearly not there on the basis that we can see so much ‘potential’. We wouldn’t say that we’re “done” if certain things don’t happen and then stay anyway because we’re too afraid to honour ourselves.

How can we expect someone to be honest with us when they’re not even honest with themselves?

People who struggle with intimacy and commitment are so used to their habits, they sometimes don’t even recognise their own bullshit. This is human nature. We all have blind spots and bullshit created by our habits. For some it’s about how we show up in romantic relationships and for others, it’s at work or in friendships or with family.

Other people’s bullshit, however, especially our frustration with theirs, points to what needs addressing within us.

If we are not 1) being ourselves and 2) expressing our feelings and opinions, why do we expect the object of our affections and intentions to express themselves from a deeper emotional place? Wouldn’t that ask a great deal more of us than we’ve been willing to be and do? And it’s not a case of “You show me yours, and I’ll show you mine”. If we intend to be available and ourselves, that’s contingent on our actions, not what someone else does.

Sometimes we think that we will hurt a person’s feelings by being honest. Or we fear that we will endanger what we want or the relationship.

Unfortunately, from the moment we choose to keep our silence, to not be who we really are, we are doing far more damage than if we’d spoken/shown up.

I’ve been there myself. My takeaway message from earlier experiences in life and from speaking up in romantic relationships was, “Silence better, speaking bad”. That lie created far more problems for me than speaking up ever did.

I used to regard speaking up as something you do to get people to do what you want.

Hence, when things didn’t go my way, I reasoned that it was my honesty that ruined things. Not true. In truth, the longer it took for me to express myself honestly is the likelier a ‘negative reaction’. You can’t fester and avoid and then expect it to come out pretty and neat.

Me unleashing felt legitimate. After presenting their transgressions and my upset to them, I thought that they ‘should’ want to fix things, to apologise. We forget in these situations how we’ve had goodness knows how long to sit on these hurts and grievances. They, on the other hand, had a hot minute from when we decided to speak up. We reason that they did it so they ‘should’ know, but that’s an argument we use to avoid taking action. If we’re keeping our silence, we’re complicit in their self-deception. They’re sheltered from natural consequences.

For most, even when someone’s concern/grievance is legitimate, ego dictates that we initially feel shame, defensiveness and woundedness. I reasoned that because I had put up with so much that I was owed a better reaction. That, incidentally, is how all people pleasers think on some level. Turns out, it’s better to be honest rather than putting up with bullshit so that you can collect on the debt at a later date.

Sometimes we are so focused on getting the other party to be and do as we profess to need, want, and expect, that we lose sight of our own emotional and integrity compass.

We neglect to recognise where we are not stepping up for ourselves. We ignore where we’ve remained silent on things where we really need to speak our truth. This is where our anger grips us. When they don’t step up, and we’ve also lost ourselves along the way, it’s a double blow.

There’s the saying, “Water seeks its own level.”

That’s how you know whether you’re sharing a deep mutual connection – you still have a deep emotional connection to yourself.

When you’re in integrity, you’re not hiding from you or them. You also won’t keep trying to get something from someone who doesn’t want to share it with you wholeheartedly and honestly. Any experiences where the other party resists this won’t be seen as punishment for the past or a sign of you not being ‘good enough’ and instead will be treated as opportunities to grow further. To be more conscious, aware and present. You will seek out and vibrate with like-minded people instead.

Where to start with being honest?

And keep in mind that if your whole relationship, romantic or otherwise, is going to collapse because you spoke up or were yourself, the relationship isn’t what you think it is. Sound, healthy, intimate relationships don’t collapse over honesty or even a misfired word. Conflict, so the room to disagree and grow out of the experience, is a critical component of intimacy. In the end, if you want to be happier in and out of relationships, rather than fearing honesty, you welcome it.

The Life Lessons: How relationships teach us more about ourselves
Do you want to be in a battle or a relationship?
12 Signs You're Settling for Crumbs in your Relationships