On being the ‘bigger’ person: Why it’s time to stop engaging – choose how you want to respond 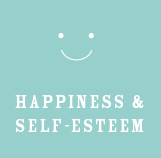 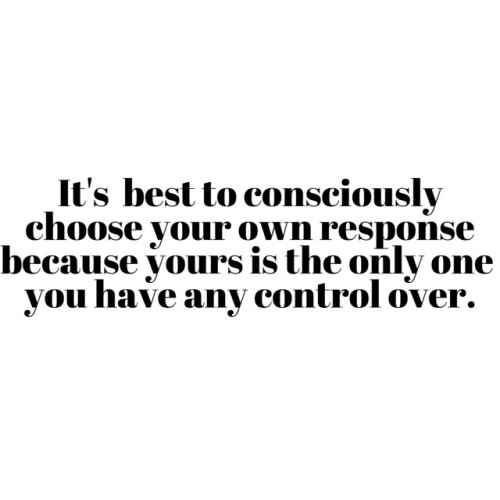 Recently I found myself having to take every ounce of patience and willpower I had and bite my tongue. I had to choose me instead of choosing that person’s behaviour or what they might have expected out of me. This is what some would refer to as ‘being the bigger person’ where we forgo the temptation to retaliate at that person’s level or to let our ego rule and instead choose a course of action that reflects who we truly are. We choose to slow down enough to be conscious of what’s really going down and where we can be pulled into a dynamic that will not serve us.

Inwardly, we might have to rein in that part of us that wants to:

It’s tough, especially when somebody has crossed our line, to not respond impulsively. If like me, you spent most of your childhood and some of your adulthood defending what shouldn’t have really needed defending and feeling confused, there can be a temptation to make up for lost time and unleash. It’s easy to say, ‘Eff it. They’re not playing/fighting fair anyway’ and then go down an old path that essentially takes us away from who we truly are.

The trouble is, it’s often those moments where we go ‘off message’ that we beat ourselves up for, and we judge ourselves unfairly and decide that that moment represents who we are in the main. We can end up feeling ashamed for having taken a detour due to feeling provoked or just feeling that we had no choice.

This whole being the bigger person or more, choosing to stop engaging and/or choosing our course of action based on maintaining our integrity, can be especially hard with what we tend to regard as people who ought to know better – family, especially members who are older than us. It seems as if everything is back to front when we experience these problems with, for example, our parents. We wonder, How can they not know that this is unhealthy and hurtful? We might slip into a child role where they are deemed to be right, just because. Actually, this is even more of a reason to stop engaging.

Giving people the reaction they’ve come to expect or even feel entitled to, just casts us in the role that we’re expected to play. We fulfill our part in the story they’ve already written and then feel diminished afterwards. In accepting who they are instead of making a last ditch effort for the gazillionth time to attempt to change them, we can choose how we want to respond. 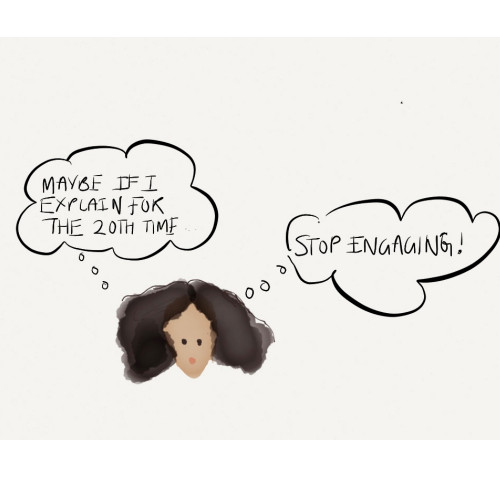 Sometimes though, we get sidetracked and mistake being the bigger person for being a doormat. Is is really the ‘right’ thing when we attempt to do a white flag, reconciliation, and even people-pleasing thang, with someone who interprets this as code for, Poor boundaries, reset button has been pressed? What’s the point if we do this and then feel the repercussions within for weeks or even months on end and drag our self-esteem down?

On the flipside, sometimes people will tell us to ‘be the bigger person’ without being truly aware of the ins and outs of the situation. Ever been told to forget about something really big because it’s family or you you’ll be regarded as ‘immature’? Choosing not to engage in an unhealthy dynamic doesn’t mean whitewashing the past because then as soon as it becomes apparent that we can’t just forget (especially if the issue is still happening), we’re going to feel ‘small’.

Being the ‘bigger’ person has this inherent association with the other person being ‘smaller’. This in itself can trigger fear and guilt about coming across as superior or shame around not having the memory of a goldfish. This is why we have to choose our responses based on what we would be and do in the main so that we don’t get sidetracked from our values. We have to consciously choose to stop engaging in dynamics that will only result in a battle for supremacy and/or feeling diminished and we also have to listen to ourselves – it’s easy for people to tell us what we need to do to be ‘bigger’, but they’re not taking our journey. It’s not them who has to live with us after we marginalise ourselves in the name of keeping up appearances.

In my situation, after becoming exasperated due to explaining myself a few times, I came back to earth. I’m thirty-six frickin’ years old and getting dragged into other people’s episodes of Dynasty just isn’t my bag. The whole saga had nothing to do with me but I also recognised that their reaction was not about me either. They weren’t really ‘there’. They were in their own fight. In recognising this, I chose the response that would give me peace (after initial gritted teeth…) because I knew I’d feel worse if we’d gone toe to toe. Was a part of me going, “But I could have said ___” and did I do a few re-runs in my mind? Sure, but that’s the whole wanting to have the last word and we all know how this can have us going down a path that prioritises being right over peace.  No matter what each of us said in that situation, we’d each have to deal with our end of things regardless. Sometimes, you’ve got to know when you’ve said your piece or have flogged that donkey till it collapses. As soon as you experience that sense of exasperation from trying to convince a person of your position and trying to control the uncontrollable, halt and stop engaging. Regardless of what you do next, you still cannot control their opinion or their behaviour.

Own your own. Let the other person choose their response. It doesn’t make you ‘bigger’ per se but it does allow you to feel in command of you.