Behind Every Excuse is the Real Reason 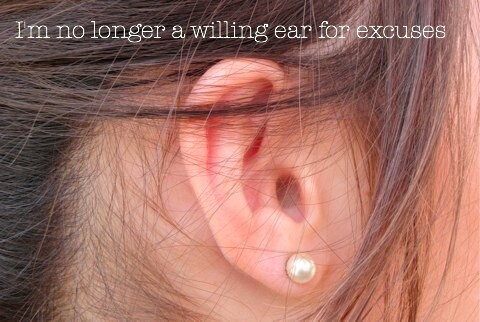 Saying “The dog ate my homework” gives the impression that you’ve been a victim of misfortune and avoids conflict whereas saying “I couldn’t be arsed to do my homework” or “I forgot” makes you look lazy and lacking in conscientiousness.

You Can Be in Love On Your Own...But a Mutual Relationship Takes Two
Red Flag Relationships and Behaviour for Drama Seekers!
Why you will always be a Yo-Yo Girl if you don't maintain the No Contact Rule
Share this...