Getting Truthful About Your Intentions 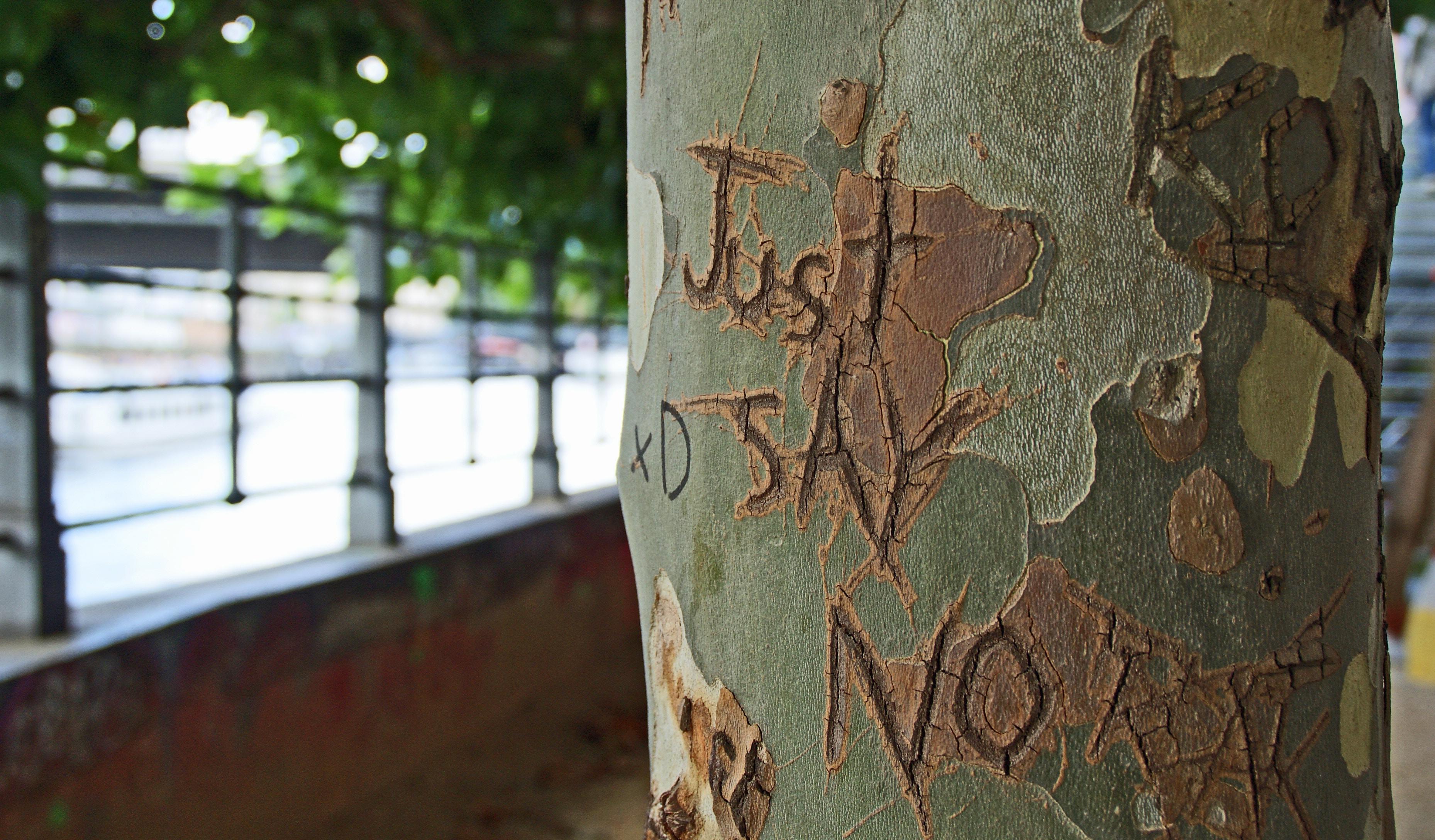 When we feel compelled to reach out to an ex or to do something else that we on some level have doubts (and possibly alarm bells ringing) about doing, acknowledging our true intentions can be the difference between pain and gain.

By living with more conscious intention in the areas of our life where we’ve felt a great deal of stress, disappointment, loss, resentment etc., we set ourselves up for success. We also break unhealthy patterns because we’re quite simply living more consciously.

Take my friend’s recent situation: She broke it off with her ex due to his boundary-busting behaviour and made it very clear that despite their mutual friends, that she has no interest in remaining in touch. This was a big change because her pattern was to stay in touch with even the shadiest of exes.

Several months later while chatting to one of these mutual friends about a tax situation (which she knew nothing about), he suggested that he call up my friend about it (because she’d had an issue with the same department). The mutual friend told him it would fine… and then made a panicked call to my friend to warn her but also pointed out that it seemed like he had changed [from being super possessive and controlling]. Side note: I don’t know how that can be gauged from a call…

So, now this story makes its way to me while we’re enjoying a cuppa.

Me: Wait, why the frick would he be calling you? Who does he think you are? HMRC (the British tax office)?

Cue my friend doubled-up laughing trying to stop herself from choking on her tea.

Me: I can think of a few other options before he would even get to you. After HMRC, there’s, oh I don’t know… his accountant…. or a tax advisor. Then there’s JobCentre Plus… or the Citizens Advice Bureau… or, wait for it, Google. Not being funny but even you would happily admit that you’re no expert on [the tax matter]!

She’s still doubled up laughing and begging me to stop so she can finish her tea.

It doesn’t take a rocket scientist to work out that this guy isn’t calling for tax advice.

Like many a person (including myself) who has concocted an excuse to get in touch with their ex (or to go where you know they’ll be hanging out, dressed to the nines in heels they can barely walk in… cough…), his need for tax advice from his ex was a ploy to create an entry point for getting her attention.

It’s like, ‘All I want is some tax advice. How can she refuse?’

Easily, actually. Her refusal wouldn’t be because she’s a ‘mean person’; it’s because she doesn’t want to be manipulated and she values good boundaries even in the face of awkwardness.

Her conscious intention is/was to be done with him. In the past, her unconscious fears and intentions meant that fear of being disliked, fear of conflict but also fear that one of these guys would spontaneously combust into a prince as soon as her back was turned, caused her to have a revolving door of exes in her life.

As humans, we’re all living with intention.

Some of our intentions are conscious, some are unconscious and either way, they lead to outcomes and consequences. Unhealthy patterns can only exist when we’re living unconsciously. Awareness of why we do what we do in the way that we do it can halt what might be destructive and/or disingenuous choices. The more we live with conscious intention is the more we grow.

Why are we texting our ex at Christmas/New Year/on their birthday and other occasions that jump out at us?

Is it because all we want to do is wish them happy Christmas etc and there’s no agenda, no expectation?

Or, is it because:

Being honest about our intentions helps us make choices that better serve our well-being.

Even if we proceed because we, for instance, want that distraction, doing so will help us to learn from that experience. We, at least, won’t have to go through the rigmarole of fooling ourselves in the future and this can be quite an eye-opener as time goes on.

We can also acknowledge where we have conflicting intentions. If we intend to, for example, move forward with our self-esteem in tow after a breakup because we desire a better relationship but then opt for something casual to get attention, we can acknowledge where we’re taking us away from who we are and what we want.

Honesty about intentions also extends to recognising other people’s intentions.

No, we’re not mind readers but what a lot of us find ourselves doing is emotionally blackmailing us into ignoring our instincts because we don’t want to appear mean/judgemental/crazy/needy/too sensitive etc.

I spoke to someone recently whose married ex got in touch. She knew that he didn’t mean her any good but admitting that meant letting go once and for all. It meant recognising that he’d always been dishonest and manipulative. She regretted letting herself get sucked back in.

Another reader explained recently how she’d intended to disclose the affair to the wife. Admitting that her true intention wasn’t to ‘help’ helped to ground her in her true values. It prevented her from doing something she would have felt ashamed about. That, and it also forced her to acknowledge what she was trying to avoid.

Being honest about intentions isn’t about being judgemental of you or others; it’s about judging the situation and recognising whether it’s in alignment with how you want to feel and continue feeling but also who you truly are.

With this in mind, here are a few self-care tips:

Dear So & So: Sorry. My heart/libido/ego/imagination says yes, but my self-esteem says NO
Birthday thoughts: 36 things that I've learned about life, love and self-esteem
Revisited: They're Just Not THAT Special
Share this...