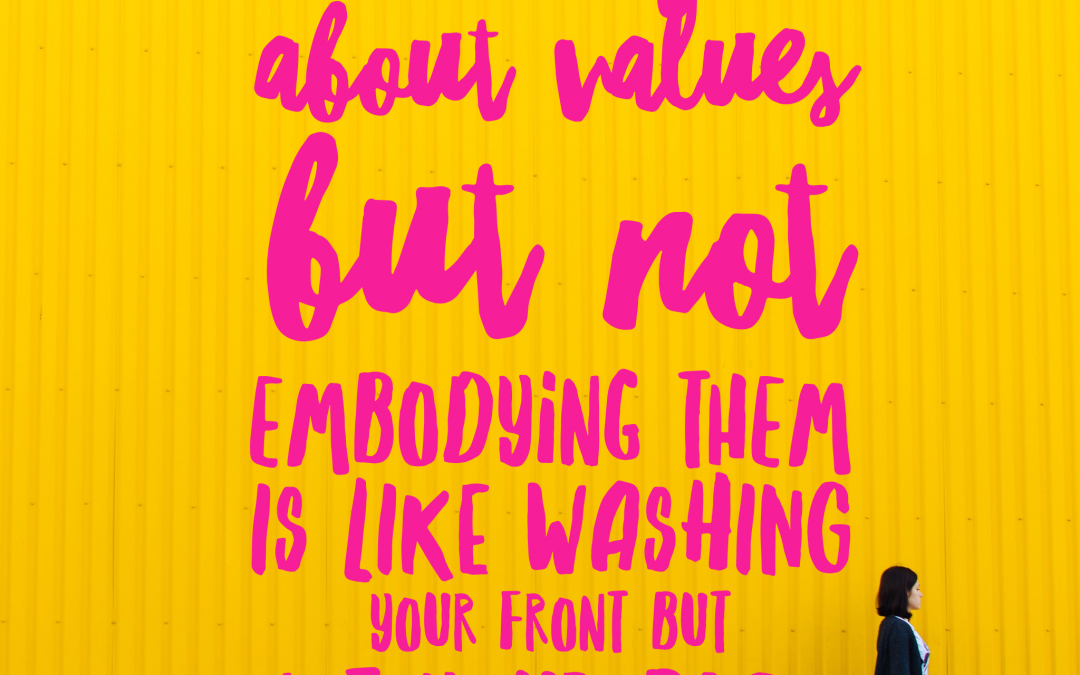 I talk to people who are keen to evolve their relationships and are attempting to get to grips with values, and they’ve had at least one of these three habits: 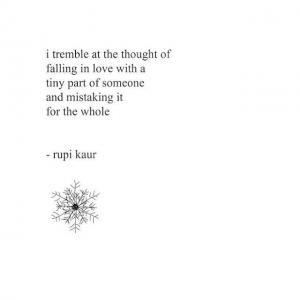 Ever been hung up on someone who when the relationship crack wore off, you realised that they only had one redeeming feature that offset everything that was so wrong about them or the situation? You (or they) made them into a one trick pony. Good for sex that left you barely able to walk, or for the most “amazing” dates, or for hanging out and talking about those topics where you have “so much in common”, but…. not hot on anything else. It reminds me of that episode of Sex and the City where Charlotte ‘dated’ the guy who was renowned for giving great head but that’s pretty much all there was to him.

What many people who are confused about core values do is take one or a few things that they see as signs of dependability, attractiveness, commitment etc., which are then used as justification for continuing. They listen to my complaints about ________ becomes They’re a really attentive person and are girlfriend/boyfriend material, because we associate being listened to in this way with a relationship and because we don’t know them that well, we assume that they’re demoing The Deluxe Relationship Package. Determining compatibility with someone on one or a few arbitrary factors results in ignoring the overall content of the relationship and lack of real attention to core values. It’s taking one piece and mistaking it for the whole.

Sometimes we’re unaware of where we’re out of alignment. There are so many people pleasers out there who pride themselves on honesty, loyalty and kindness as virtues but who never consider that they’re for instance, only honest in low risk areas and that they stop short of speaking up or being themselves in a multitude of situations and would accept sub-par carry-on even if it meant having to lie to themselves.  Why be honest only in anger but not in the smaller instances along the way where we bit our tongue? Why be loyal to others while betraying ourselves? Why expect each party in a relationship to be honest about where they’re at and what they’re doing on any given day, when we’re involved in an affair, or we never really say what we truly think or feel, we hold back our needs, and we pretend to be something that we’re not? It’s like washing your front but not your back. 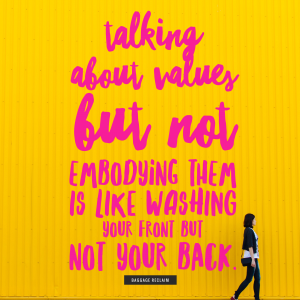 1 Check in with your emotions

If you claim to be honest, loyal, loving, kind, empathetic etc., but you experience reoccurring feelings of anger, resentment, blame, shame and sadness that overwhelm you at times, you are not practising these values with you. In your efforts to please others, you have slipped into doing good things for the wrong reasons and so have cut you off from your own honesty. Acknowledge the sources of these emotions and practice the self-care that comes with saying no, recognising your limit, and doing things without an agenda.

Respect is accepting that person for who they are, not what you would prefer them to be or focusing purely on one aspect and creating great expectations out of it. You’ve either got to acknowledge and accept them for who they are or admit that you don’t know them that well so that your next actions are from a conscious place.

3 Look for consistency instead of looking out for your ‘markers’

What you interpret as a positive indicator of what’s to come in a relationship is something that someone else might not. What you overvalue in others is not necessarily the same thing that they’ll value in you. Whatever you assume has to consistently keep coming back for it to be considered real understanding and knowledge. There’s no need to be on high alert waiting for your antennae to be pinged but it is about showing up as you and being open to receiving the truth of that person through all of your interactions.

4 Distinguish between preference and programming

Patterns occur when you’re living unconsciously so quite simply, if you have a ‘type’, it’s programming not preference. It’s effectively looking out for the same cues and triggers to switch you to autopilot. If you’ve been tripped up by type, it’s time to go through each aspect of it and ask: What is this and why do I believe that it’s an indicator of someone’s character, direction? Asking, Why wouldn’t someone who was [the opposite or something different] be attractive or able to love me?, helps to distinguish taste from core values. If your type is weighted towards secondary values, or they talk the talk but don’t walk the walk, break the faux rules of toxic type to break your pattern.

5 Pay attention to what you don’t have in common

Big differences in core values lead to tension, trust issues and immediate or eventual incompatibility. Needless to say, if you don’t have the same relationship aspirations and values in common, it doesn’t matter what you think you have in common, your relationship isn’t going anywhere.

6 Is what you assume true of all people?

So many Baggage-Reclaimers assume that if someone appears to have high intelligence or they command respect or enjoy popularity that ipso facto, they are emotionally intelligent and as such will do ABC (e.g. provide a loving relationship, offer safety and security, know everything). When you focus on whether somebody comes from a place of love, care, trust and respect of themselves and others, it’s self-evident regardless of intelligence and popularity.

Does the evidence you use to define certain people or to create certain expectations, represent the stage of the relationship that you’re at? For example, if you’re still banging on about something from the beginning or you keep circling back to a ‘good point’, it’s time to update. Similarly, if you’re talking about someone with a level of certainty despite you only knowing them a wet week, roll back.

8 Be the thing that you seek

Look up the definition of a value and think about what it means to you and how that plays out so that you’re not just playing lip service to it. e.g. Ask, What would someone who was honest do [in a variety of situations]? and you will see how someone who chooses that value as often as possible, even when it’s tricky, strives to live that value. Are you embodying that value? Have you seen evidence of that value outside of the context in which you originally attributed it to someone? Look for more than feelings and words.

Podcast Ep. 39: Were They All 'The One'?, Graduation Goggles, Allowing You To Take Time Off
Are You Hankering for the Zsa Zsa Zu or Chasing a 'Feeling'?
Getting to know romantic partners doesn’t have to be taken so personally