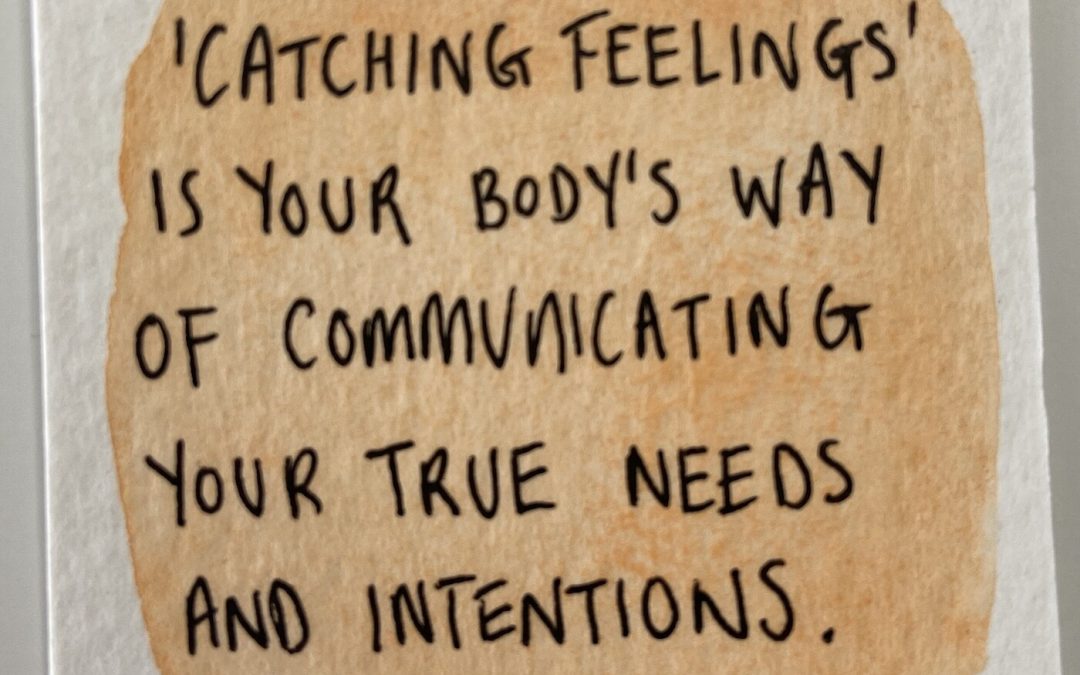 Sometimes we want to have sex, but, understandably, we might not want to wait until we’re in a relationship for that to happen. In theory, we should be able to sleep with someone without it needing to be complicated by getting to know them too much (or at all), or by wanting more, or feeling proprietory. It shouldn’t lead to us catching feelings, whether it’s falling for the person or feeling anything unwelcome.

And in theory, if we set the parameters, say, with an ex or friend, we should be able to sleep with someone we’ve already slept with or with whom we feel comfortable.

Rather than stranger danger or stranger awkwardness, we can sleep with someone who might not make a great partner but at least they scratch the itch and know their way around our body. Or, we think we know our friend well enough to make bumping body parts a compartmentalized act that doesn’t interfere with the friendship.

Now, sometimes these theories about “just sex” pan out.

But us humans have a habit of working everything out in our heads where we’re fully in control all while suppressing pertinent info like our intentions, motives, true nature, or the fact that the other person is a separate human being outside our control. Next thing, we’re in reality experiencing awkward and painful feelings and thoughts about the casual sex situation.

So, what’s going on? Why are we feeling icky, hurt, rejected, used, hopeful for a relationship, competitive, resentful and the like about someone we said we only wanted in a casual sex capacity? Why are we catching feelings?

The thing about wanting someone “just for sex” is that it’s likely to go one of two ways:

Now, when the need you’re meeting is just sex (see what I did there?), so you’re aware of your intentions and actions, you tend to be fine. It also means that you tend to be emotionally responsible, so you know your limits and don’t exploit yourself or others. I say “tend” because I’m working off the assumption that you have a conscience. Some people are aware that they’re using someone and they don’t care about it and they’re reckless and manipulative.

Our awareness of our intentions is relative to where we were at that time and our general self-awareness and self-care. Sometimes we kid ourselves.

For instance, it fascinates me when someone who ignores themselves 99.9% of the time also insists that they were super aware of their intentions and choices in a particular moment.

But let’s say you were still in that self-aware and emotionally responsible place once you realised that you had greater needs than “just sex”. What would happen then?

Well, you’d opt out. Or, you’d have what might be an awkward but necessary conversation. This way, you don’t exploit yourself (or them), but also, the other person doesn’t get to exploit your silence or inaction. You both get to take your next steps from an emotionally responsible place. Or, at least you do. They might not care or want to think too deeply. And that’s their prerogative, but you only find out that info by keeping things honest and unambiguous from your end.

Remember, if your position changes, whether it’s wanting more or less, then a mutual agreement is no longer that. In casual relationships, it’s easy to argue the case for not communicating your true position. Why endanger the sex and attention, after all? Doesn’t communication make something that’s supposed to be “casual” more serious? But if you don’t speak up, you’re advancing your self-interest while pretending that it’s mutual and likely rationalising that the other person is a “grown-up” who “knew what they were getting into”.

Of course, sometimes the reason why you’re feeling all sorts of ways about casual sex is that you used it to meet non-sex-related needs.

You might feel lonely, bored or angry, and sex serves as instant gratification. And then you feel ‘hungry’ again. It could be that you want connection and intimacy, but haven’t acknowledged this. Instead, you slapped an ‘I want sex’ label on it. Hell, you may have wanted validation that your ex hadn’t forgotten you or needed to prove that you were a ‘winner’, not a ‘loser’. This kind of unchecked thinking is where the ego takes the wheel and drives you to a shitty part of emotional town.

Let’s say it’s casual sex with a friend. It’s all too easy in a seemingly friends-with-benefits situ to assume that because they’re your friend, they’ll handle you with care. On some level, you may have hoped that combining sex with friendship would meet a number of needs without it being an “official” relationship.

And sometimes, actually, you do want “just sex” but you might feel as if you should want more.

In a world where we’ve been conditioned to feel a level of shame about our bodies, sex and sexuality, saying we want a relationship can make us feel more ‘palatable’. It becomes shorthand for “Look, I’m OK”. Side note: you already are and were.

Sometimes, though, our unwanted feelings about the casual sex we thought we were so in control of is pride and competition. It’s realising that the person isn’t biting your hand off to date you or make things official. It’s like, Whoa, wait up a second! I know I’m using you for sex, but how come you’re using me? Do you think I’m not good enough? And, shazam, people-pleaser mode activated. You lose sight of your needs now that you’re seemingly aware of (and insulted by) theirs. So, yeah, ego.

Whatever unwanted feelings you’re experiencing about a casual sex situation, it’s because of hidden intentions and needs.

That’s not to say that people can’t get together just for sex (clearly, lots of people do), but ulterior motives and the misconception that you’re both doing something “mutual” when you’re not, often lead to pain, guilt and misunderstandings.

If you’re experiencing unwanted and uncomfortable feelings about casual sex, it’s not a bad thing. Catching feelings is your body’s way of helping you to better meet your needs by making you aware of your boundaries. Your predictions about how this casual sex situation would work were a hypothesis. Use the data. It may well be that casual sex isn’t the thing for you. But it could be about who you’re having sex with or how you’re treating yourself. In the end, no matter the situation, you always deserve better than treating your feelings and needs casually.

Dealing with our resentment towards a loved one creates healthy boundaries
If you don't know or haven't met each other yet but they're asking to meet you late at night, it's n...
Toxic Friendships