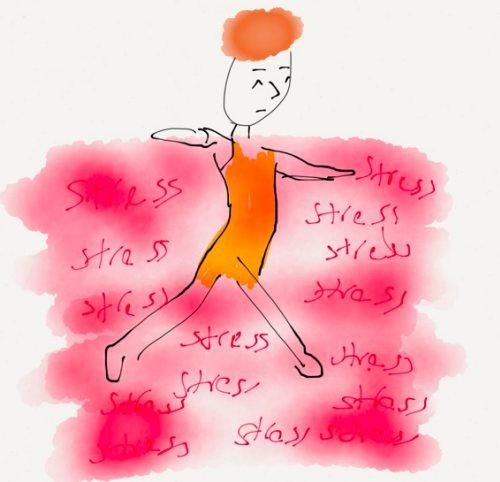 There's No Tipping Point of Loving, Giving, & Doing Enough To 'Win' People Over
Podcast Ep. 93: Am I Lying To Myself?
I Can’t Believe They Don’t Want Me Syndrome