There’s a Big Difference Between Interest and Commitment 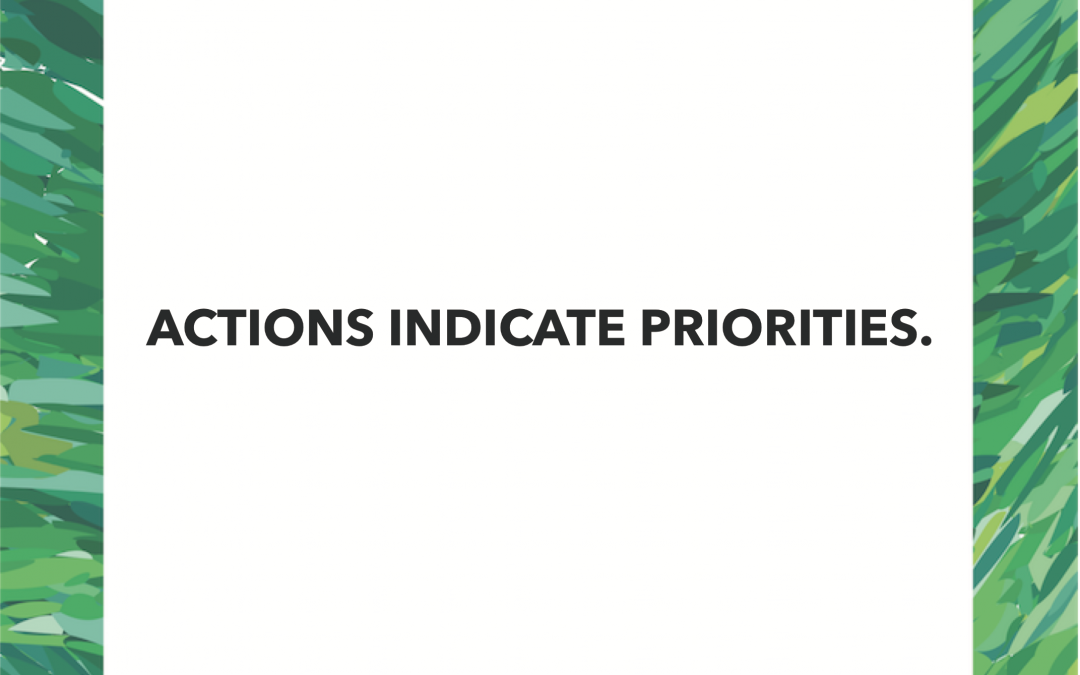 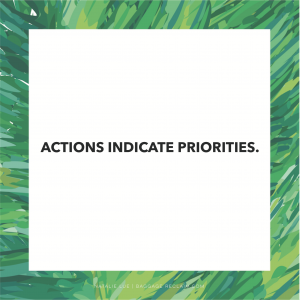 One of the mistakes I used to make was assuming that if a guy expressed interest in me that he was:

From there, my next assumption was that if we were hanging out, sleeping together, plus I was playing armchair therapist, and, in my eyes, we were for all intents and purposes acting like boyfriend and girlfriend even if it wasn’t labelled as such, we were doing so because he was interested in it developing into a relationship.

I was so hung up on whether he was ‘interested’ that I failed to pay attention to what his interest pertained to. I’d feel rejected when they’d utter such guff like, ‘You’re a great girl and any guy would be lucky to have you… but I’m not over my ex /not ready for a relationship/not ready to be cut from the umbilical cord yet’, but the truth is, they were interested in me within certain contexts but separate to that, they weren’t interested in a relationship. I used to make that a me-problem, as if how interesting I was could make a man spontaneously combust into being relationship-minded even if he had issues that meant he wasn’t. It was also foolhardy of me to make assumptions about where a person’s interests lay when I could show up and let the person unfold.

Anyone can be interested in you just like anyone can browse or pick up something and play about with it for a bit, but there’s a big difference between interest and commitment.

As humans, we’re interested in a lot of things but our personal priorities shift some of those interests into the commitment category.

If, for instance, we have an interest in how online businesses work, fishing, and how to make paper rosettes to name but a few of our interests, but part of our plan is to run our own business one day, we’re likely to develop the interest in online business if we’re serious about it.

We might, for instance, be very interested in fishing and do what so many of us do when the urge to know everything about something overtakes us, and order up all sorts of equipment, books, and maybe even a cool outfit to go with it, but never have the fishing rod touch the water or only fish sporadically.

Similarly, every time they see a paper rosette, they might think, I’d really love to be able to make those, but without actions, it’s not a priority or even a developed interest.

Now we could in the fishing example, take the attitude of, ‘Well, we’ve purchased top of the range equipment and booked (and cancelled) a fishing retreat, so how dare anyone question my interest or commitment?’, but realistically, the people who are driven by intention, action, a sense of purpose about fishing, well, fish, consistently. Sure, some will fish every day, some will do it weekly, monthly or whatever, but none will be saying, ‘I went fishing once so that makes me super interested in fishing’.

It’s what someone does with interest that counts.

Interest is not an automatic precursor to commitment or even actions.

I learned the hard way that there is no point in latching on to hallmarks that we think indicate a relationship if the landmarks (commitment, consistency, balance, progression and intimacy) aren’t there. We can also tell a great deal about the lengths and breadths of someone’s interest if we open our eyes and ears as opposed to deceiving ourselves.

Sure, someone might be texting or calling, but if they’re afraid to talk about their feelings, reluctant to say that they’re in a relationship, but are happy to shag and ultimately do things on their terms, they’re not interested in a mutual relationship.

This is when we have to acknowledge that a lot of the things that have gone unsaid have really been about dancing around the obvious fact that we’re not in a relationship (or certainly not the one we want) but that they’ve also been managing down our expectations.

We get too hung up on interest.

Yes, we want a partner to be interested in us and to take an interest in us, but that’s not where it starts and ends, especially if you’re like me and the reason why you get hung up on interest is because you spent a lot of your childhood craving a parent’s interest and feeling wounded by their absence whether it was physical or emotional and then diverted that to romantic partners. Someone takes an interest in us and we’re carrying on as if it’s the loaf when it’s really crumbs.

Focusing on ‘making’ someone interested causes us to ignore the content of their interest. It becomes about collecting attention and getting strokes from the supposed hallmarks and then we wonder, ‘You’ve been giving me attention (albeit sporadically or in certain contexts only)—where is my relationship?’.

If we’re honest with ourselves, getting stuck on interest taps into a root belief that we’re not interesting and worthy enough (based on our perception of events in the past). Trying to get validation on How interesting am I? is the real-world equivalent of living your life off of ‘likes’ on Facebook.

If they’re texting, calling, sleeping with you, keeping a foothold in your life or whatever they’re doing but you’re not in a loving relationship, you’re clearly ‘interesting’ to them but what you truly need (if you want a loving relationship), is someone who will consistently act with love, care, trust and respect.

If they’re genuinely interested in a possible relationship as well as you, they don’t burn up their energy resisting being emotionally available and letting the relationship develop.

And there is one key way to ensure that you don’t sell yourself short on someone’s ‘interest’: take a genuine interest in you (get to know, like and love you) and you won’t rely on other people’s interest as the barometer of your worth. When you are the thing that you seek, you won’t accept less from others than you already be, do and feel for yourself.

They're Just Not THAT Special and Why Putting People On Pedestals Makes Them Think They Can Do Bette...
What is love and a good relationship?
Personal Happiness: What do you want? Part One